Cadillac Mexico sales began the 2021 calendar year with a very positive performance, increasing in a healthy manner in January. The results represent the third consecutive month in which the luxury brand increased its sales volume in the Latin American country. As such, Cadillac continues the very positive momentum in November and December – the only months of 2020 that did not see a decline in the Mexican market. 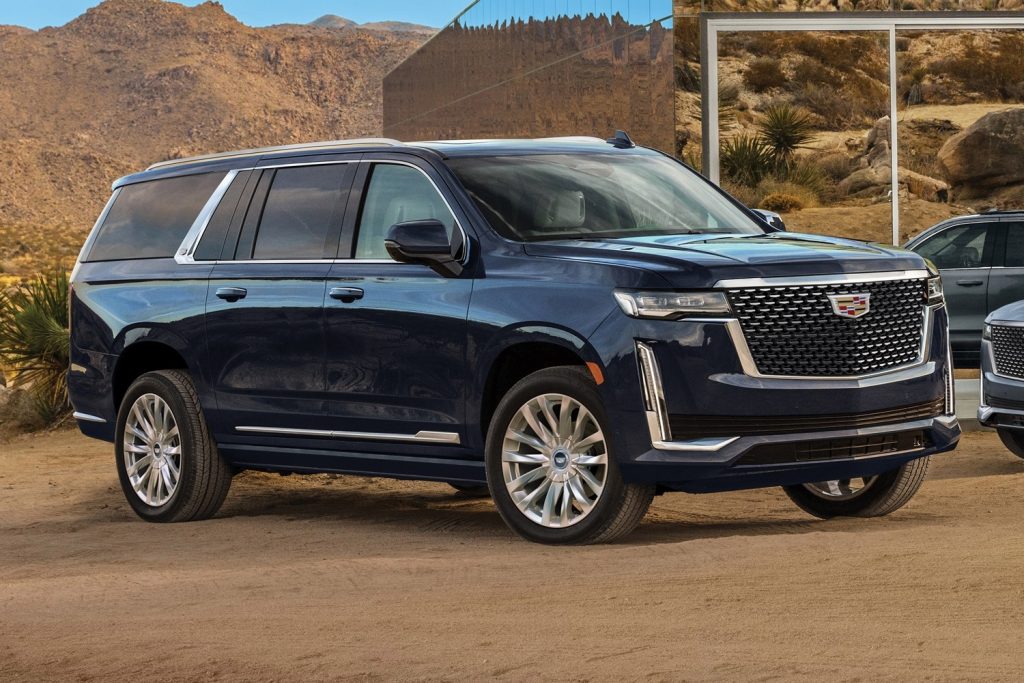 As was the case in the two preceding months, the all-new Cadillac Escalade – which went on sale in mid-November – was responsible for the healthy increase in Cadillac Mexico sales in January. In this fashion, the full-size SUV established itself as the marque’s best-selling model, outselling the Cadillac XT4 and XT5 that held that position in the past. In addition, the midsize XT5 crossover also contributed to the increase, albeit in a less substantial fashion. 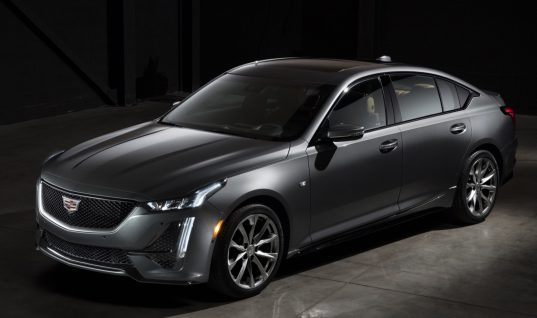