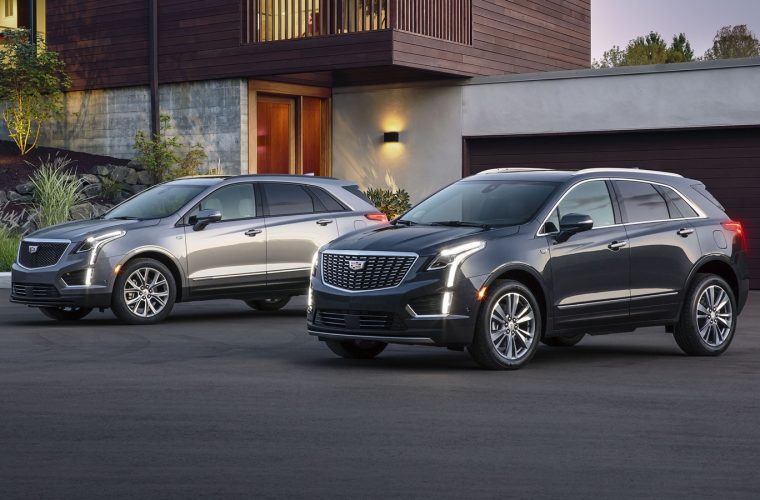 Cadillac XT5 sales decreased in the United States and Mexico while increasing in Canada and South Korea during the fourth quarter of 2019.

During the complete 2019 calendar year, XT5 sales decreased about 37 percent to 239 units.

During the complete 2019 calendar year, XT5 sales increased about 17 percent to 596 units. 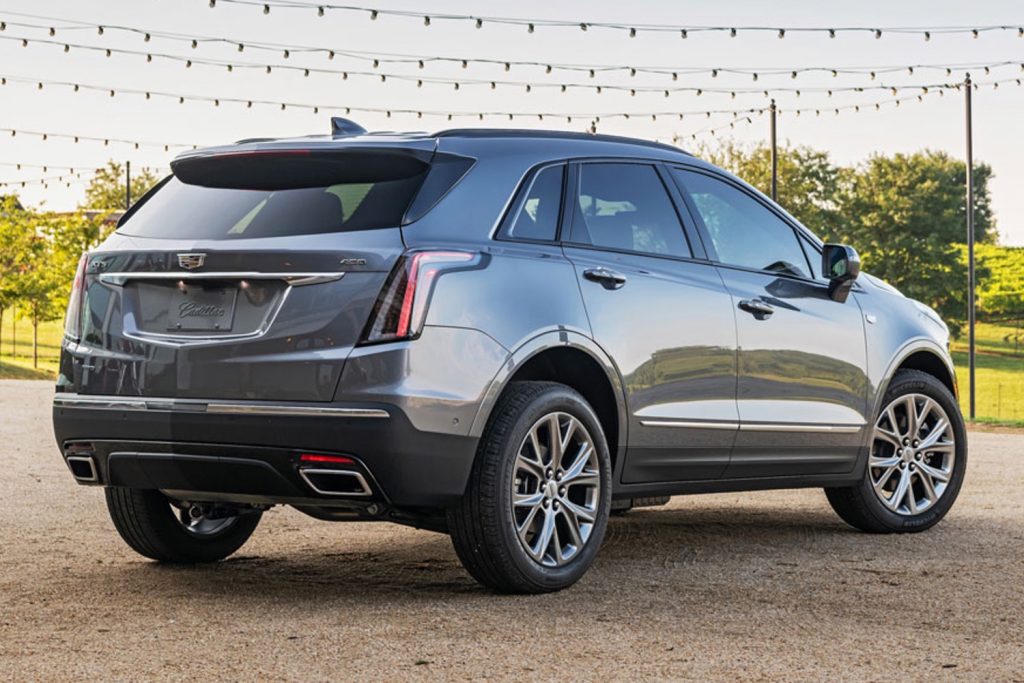 Fourth quarter Cadillac XT5 sales volume puts the crossover in sixth place in its competitive set in terms of cumulative sales volume, behind the Lexus RX in first place, BMW X3/X4 in second (for a combined 22,914 deliveries), Mercedes-Benz GLC in third, Audi Q5 in fourth and Acura MDX in fifth. However, it should be noted that Lexus RX sales are now comprised of two models – the two-row RX and the three-row RX-L. The regular RX competes directly with the XT5, while the RX L is a rival to the Cadillac XT6. 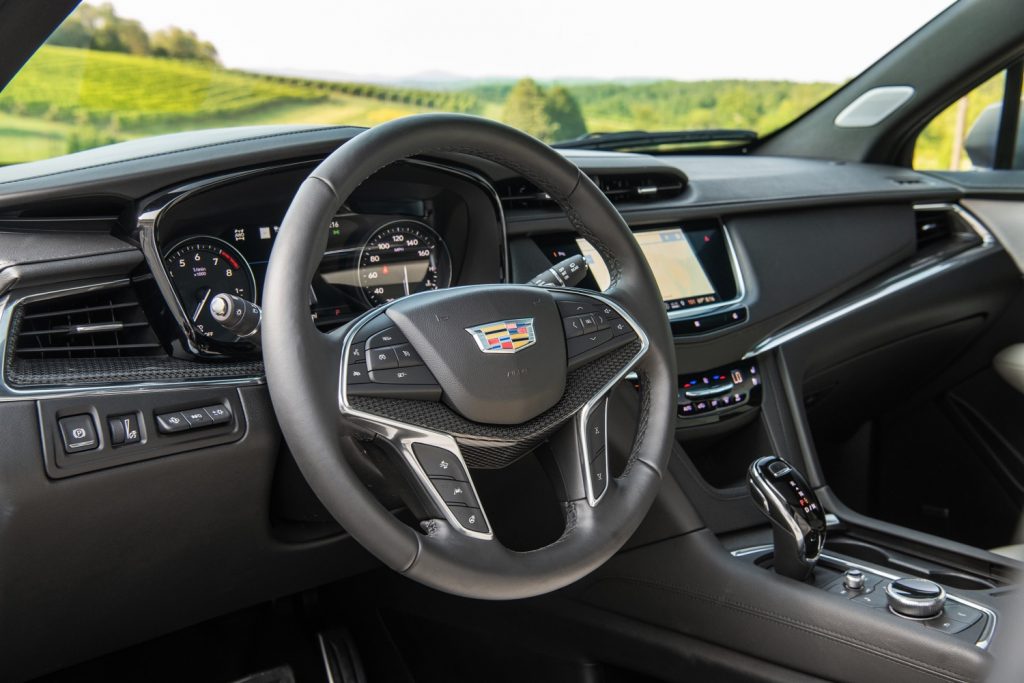 Cadillac XT5 sales in Q4 2019 underperformed the segment. In prior quarters, we attributed the ongoing slide in XT5 deliveries to product-related issues, including  how much the vehicle needed the 2020 model year refresh, which started arriving to dealers around the trailing end of third quarter. As such, we attribute the decline in XT5 sales during Q4 2019 to a lack of sufficient XT5 inventory at the ground level as result of the UAW strike. The 40 day walkout stopped production of the crossover at the Spring Hill plant in Tennessee by at least 40 days, causing supply to dry up significantly.

In addition, we also posit that Cadillac’s new XT4 and XT6 have taken some sales from the XT5. In the fourth quarter, Cadillac XT4 sales totaled 8,895 units while Cadillac XT6 sales totaled 7,169 deliveries. Both more than make up for the 2,424 fewer units of the XT5 sold during the timeframe. In fact, Cadillac crossover sales grew 29 percent during the quarter, representing the highest growth in the luxury CUV space in the U.S. 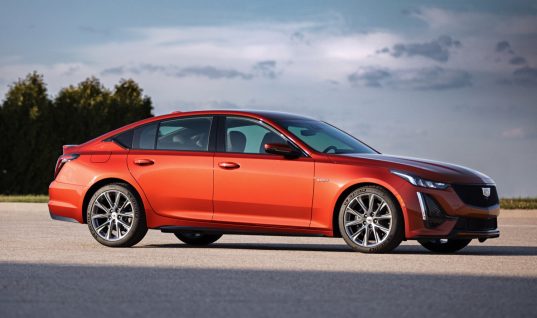 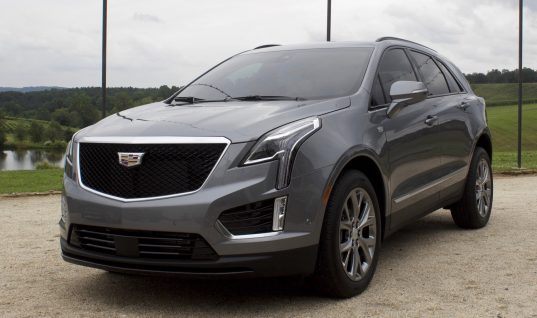 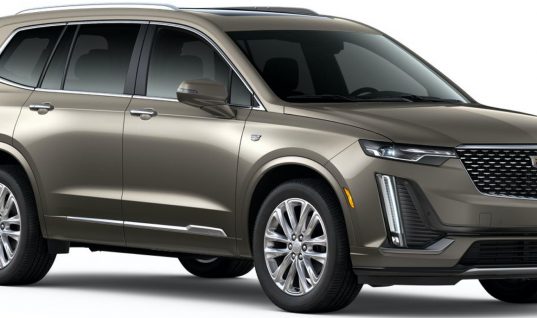