Cadillac China sales decreased 8 percent to 51,461 units during the fourth quarter of 2019.

Cadillac does not provide individual sales performance of sales in China, but we do have the following information:

Cadillac China sales decreased during the fourth and final quarter of 2019, after having registered double-digit increases in the second and third quarters. In addition to weakened demand in the Chinese auto market, the brand’s sales performance was affected by the ongoing transition in the availability of its high-volume sedan – the replacement of the ATS-L with the all-new CT5. Meanwhile, total sales for 2019 remained on track and reached an all-time record of 213,717 units. 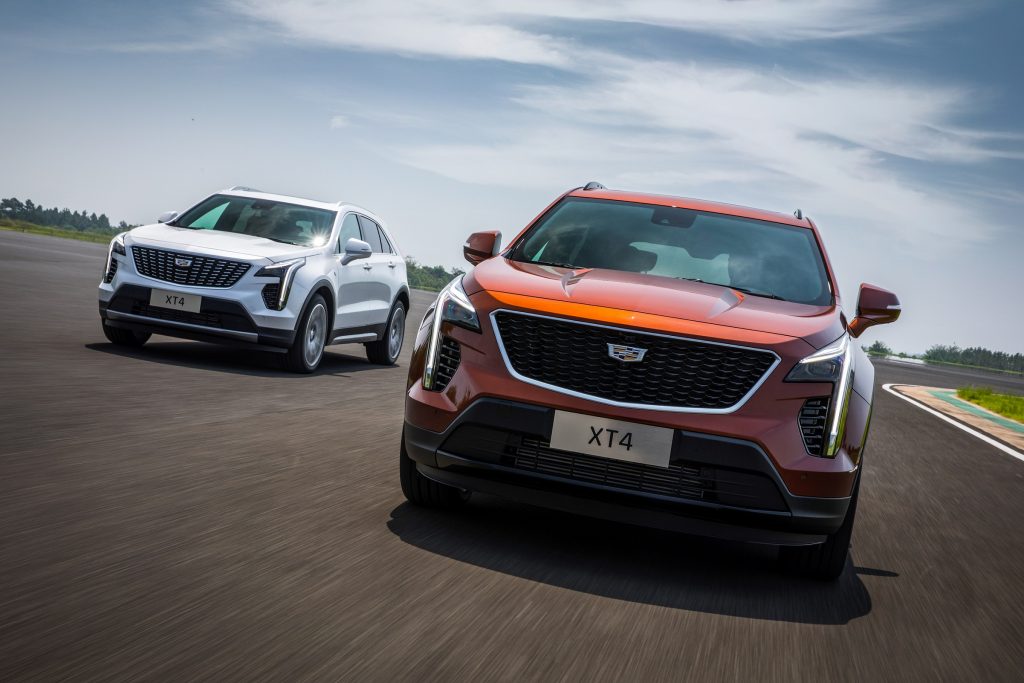 Although it is usual that there are no individual model figures available, Cadillac also refrained from making any generalize comments about the sales behavior of any model during Q4 2019. However, preliminary and unconfirmed figures obtained by some Chinese media outlets show that the XT4 again exceeded sales of the XT5 in the fourth quarter and positioned itself as the brand’s new best-selling model in China. 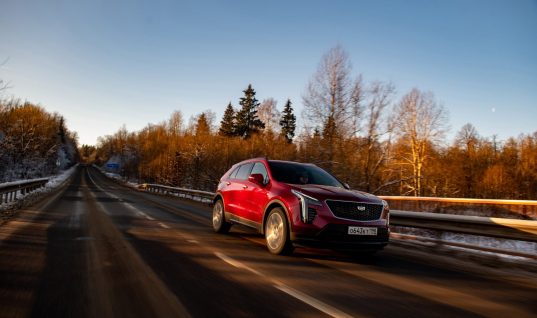 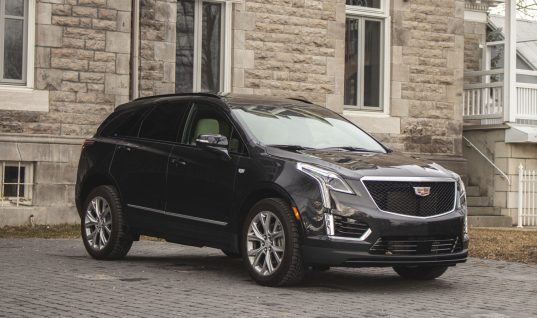 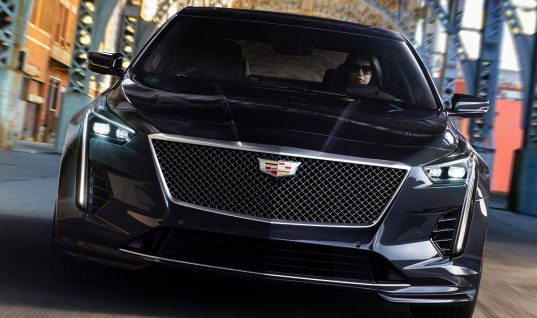