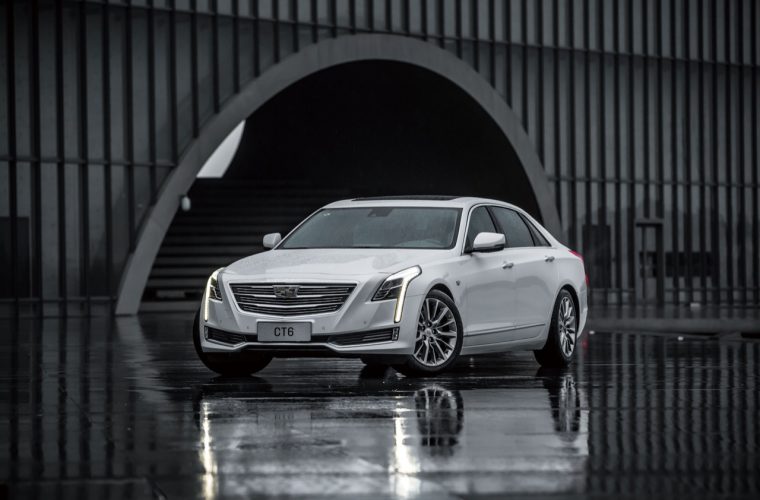 “Cadillac is earning sustained global growth, registering double-digit gains for nine consecutive months,” said Cadillac President Johan de Nysschen. “While growing the business significantly, we are at the same time elevating the aspirational character of the brand. Average transaction price growth in the U.S. market continues to be strong, reflecting both our disciplined strategy and the rising value customers are placing on Cadillac’s product substance.”

Though model-specific sales results were not released, Cadillac did state that sales in the midsize luxury crossover space, references its Cadillac XT5 CUV, grew 46 percent in February and have increased 49.3 percent in the first two months of 2017. Since launching in mid-2016, the XT5 has quickly become one of the U.S. market’s best-selling luxury models.

Cadillac sales rose in three global markets in February, including a notable increase of 89.6 percent in China as well as growth in Canada and the Middle East, which were up 10 and 3 percent, respectively. Sales volume fell 8.6 percent in the United States.

According to the J.D. Power Information Network, the average U.S. transaction price for a new Cadillac in February rose $890 to $54,590, thousands more than luxury competitors such as BMW, Audi and Lexus. 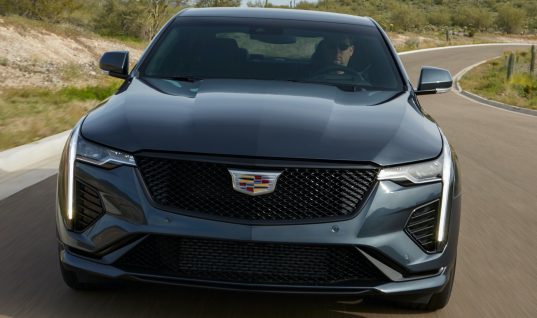 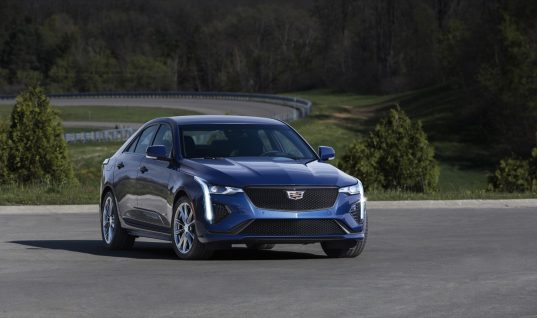 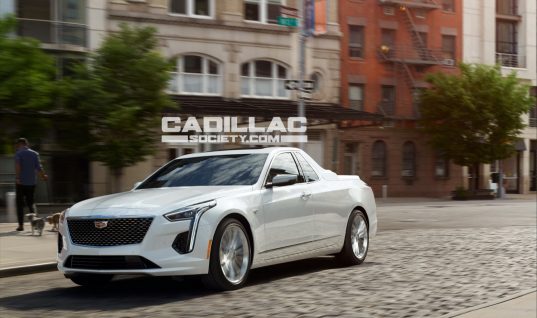 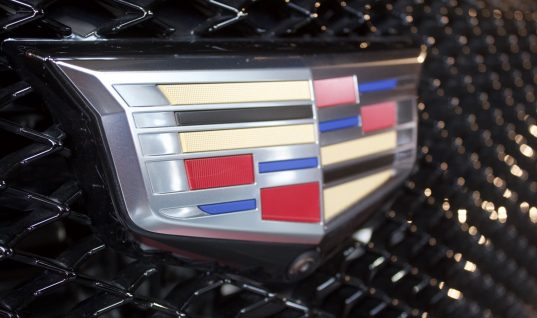