Deivis Centeno 12 months ago No Comments

Cadillac China sales increased 9 percent to 63,800 units during the second quarter of 2021.

Cadillac does not provide individual sales performance of its vehicles in China, but we do have the following information:

During the first six months of the 2021 calendar year, Cadillac China sales increased 42 percent to 121,200 units.

Cadillac China sales posted healthy growth during the second quarter of 2021. The results continue the luxury marque’s strong performance and expansion in the Asian country. In fact, Q2 2021 represents the fourth consecutive quarter that Cadillac sales have increased in the Chinese market, which has become is primary market by volume, outselling the United States 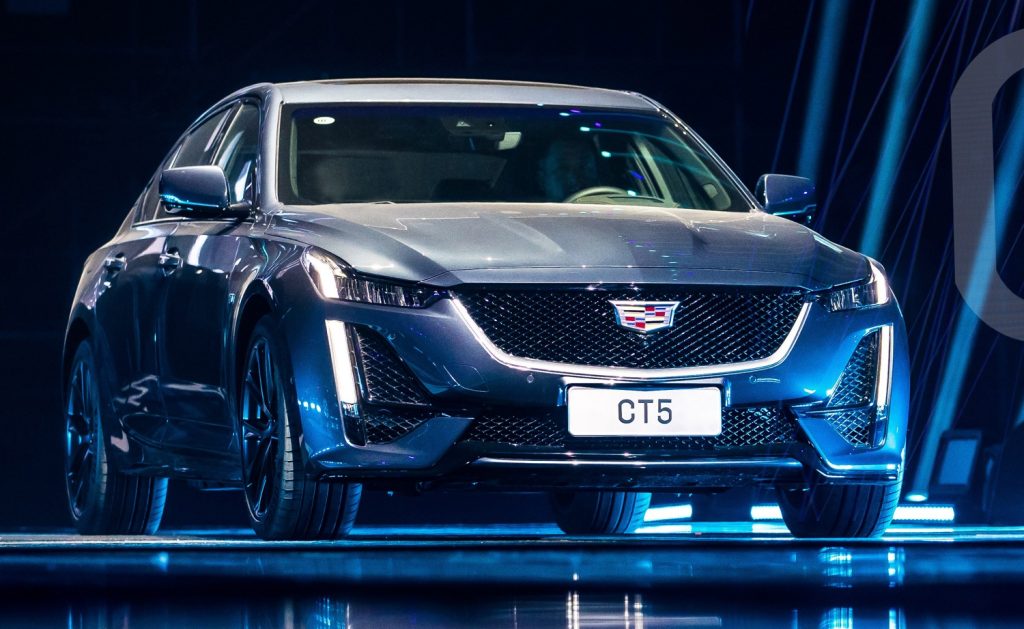 Cadillac’s growth during the second quarter was driven by the performance of the new Cadillac CT5 and XT6. Although Cadillac does not offer the specific figures for its models in the Chinese market, it did state that the CT5 sedan saw over 16,000 deliveries during the quarter, while the XT6 three-row crossover surpassed 10,000 sales for the first time. time in China. 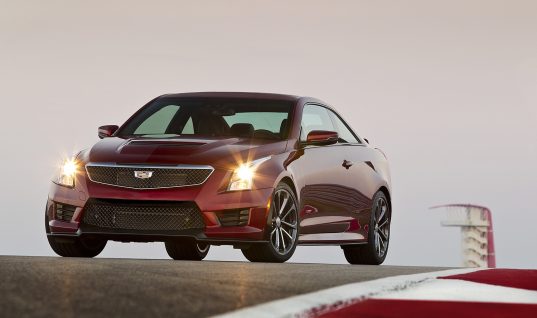 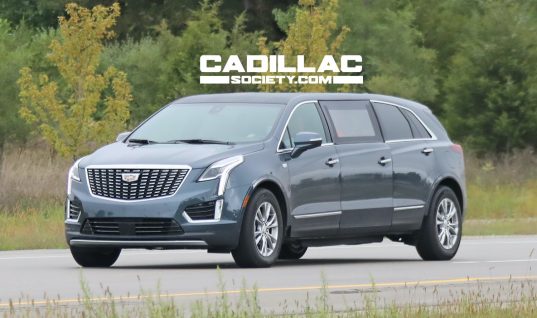 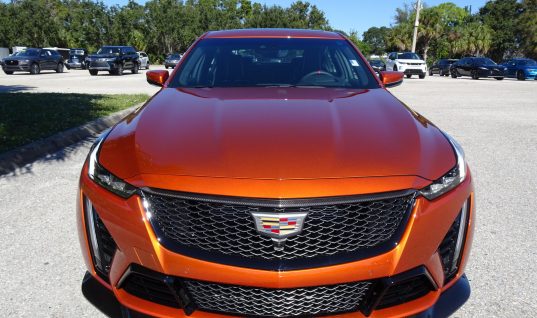