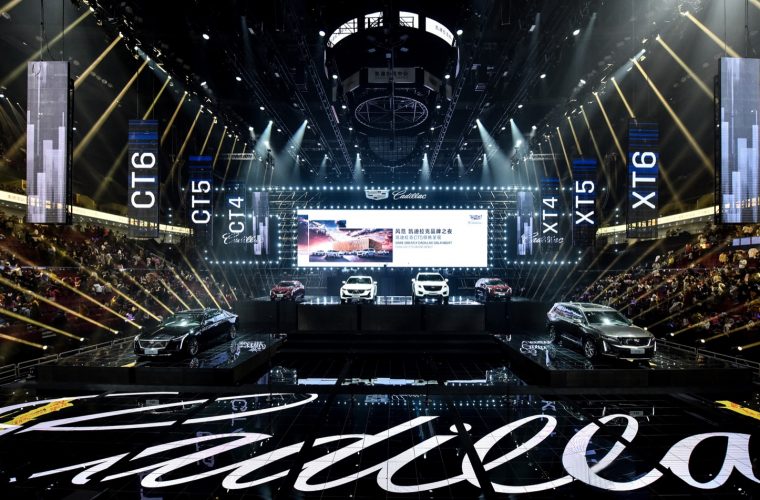 Over the past decade, Cadillac has gone through quite a transformation, especially in the Chinese market. The luxury auto brand significantly expanded its vehicle portfolio, grew its dealer network, and established a local production base in China. The results speak for themselves: Cadillac China delivered 213,717 vehicles in China in 2019, significantly higher than the 156,246 units it delivered in its home market, the United States. A significant reason for Cadillac’s ongoing success are its high-tech, ultra-modern factories in the Jinqiao province of Shanghai. Given the luxury brand’s manufacturing prowess in China, one would think that this country would become an export hub for nearby markets, like South Korea. 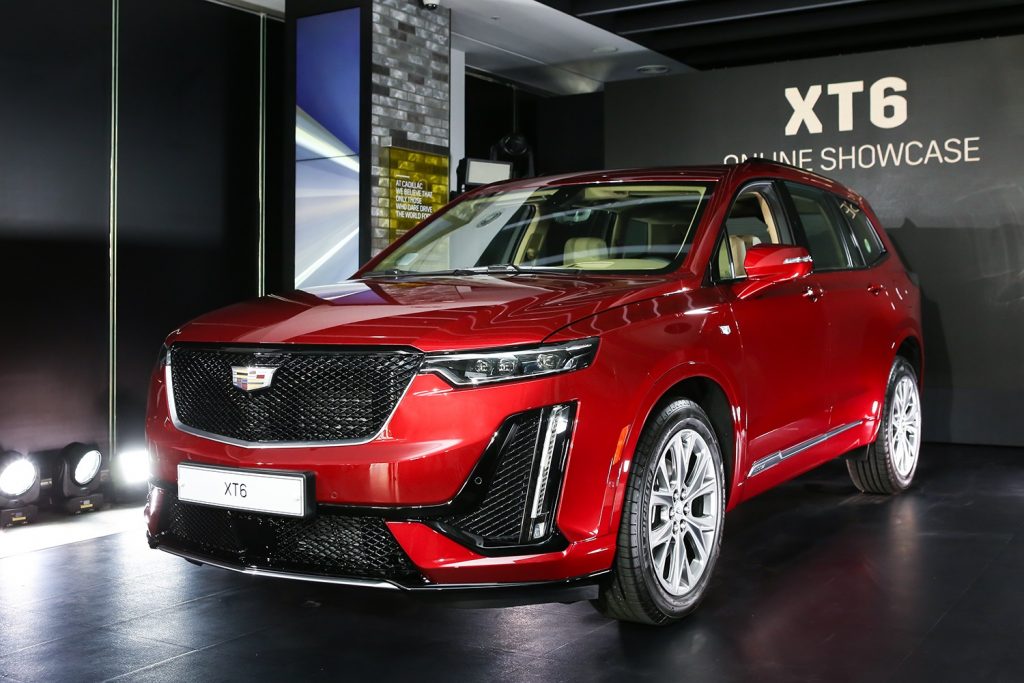 However, all Cadillac models sold in South Korea are imported from the United States, despite Korea being much closer, geographically speaking, to China. That’s because South Korea charges an eight percent tariff on vehicles imported from China, Dale Sullivan – VP of Sales, Service, Marketing at Cadillac’s parent firm, General Motors Korea, from 2016 through 2019, explained to Cadillac Society in an interview.

That eight percent tariff would change the cost structure of the business, making it less worthwhile for consumers and for Cadillac alike. An existing free trade deal between the United States and South Korea eliminates trade tariffs, making shipping U.S.-built Caddys to Korea a no-brainer, despite the greater geographical distance.

Cadillac sales in Korea fell 18 percent to 1,714 units during the 2019 calendar year, a far cry from the numbers put up by China or the U.S., though still relatively healthy additional volume. As of this writing, the entire Cadillac lineup – the CT4, CT5 and CT6, as well as the XT4, XT5, XT6 and Escalade – is exported from the U.S. to South Korea. 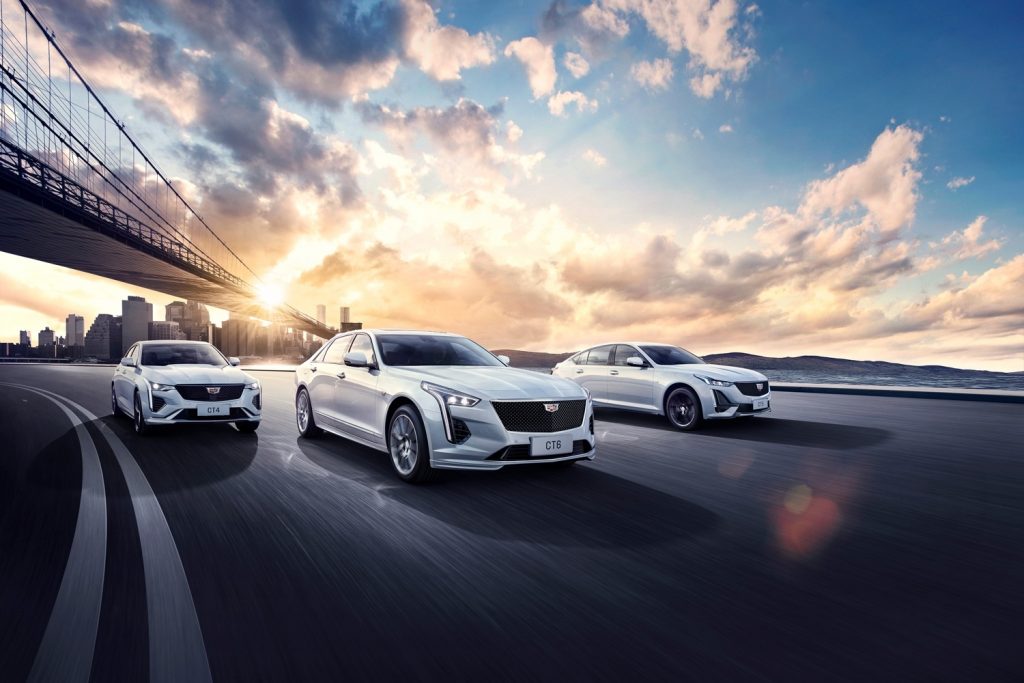 However, the reason Cadillacs destined for Korea are assembled in the United States, and not in China, goes a step beyond import-export duties. Koreans have an affinity for American luxury products and are generally aware that Cadillac is an American brand, explains Sullivan. Therefore, an American product made in China would not go over well in Korea as a result of national pride that’s been decades in the making. These patriotic dynamics work the other way, too: China doesn’t particularly care for Korean brands or Korean-made goods.

“What could help the situation in the future are electric vehicles,” says Sullivan. Due to China’s recent EV push, a significant amount of electric cars will be assembled in China and exported to Korea. At that point, the Korean public may have to make peace with getting their cars from China.

For its part, Cadillac is planning to introduce a number of electric vehicles in the near future, starting with the Lyriq crossover. Set to be roughly the size of the current XT5, the Lyriq is slated to launch in 2021. It will be followed by a smaller, yet-to-be-named crossover roughly the size of the current Cadillac XT4, as well as an electric version of the Escalade SUV. A handful of other electric Cadillac models will follow. The final word in Cadillac’s EV onslaught will be a hand-built flagship sedan called Celestiq. It will arrive on before the 2025 calendar year with a starting price of around $200,000.

If you like exclusive Cadillac reporting like this, then we invite you to subscribe to Cadillac Society (it’s totally free) for more Cadillac XT5 news and around-the-clock Cadillac news coverage. 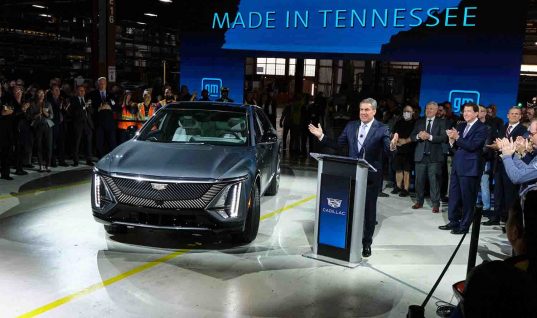 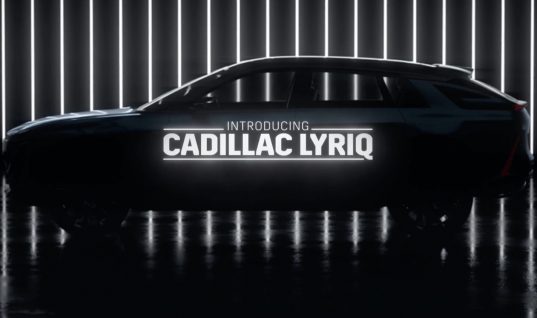 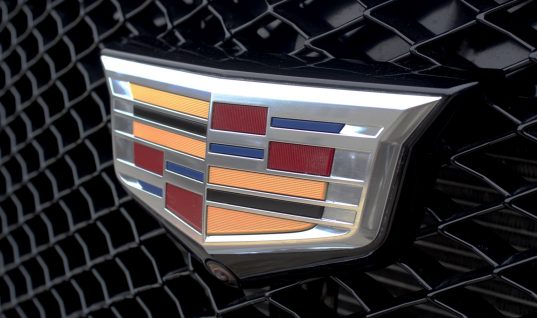