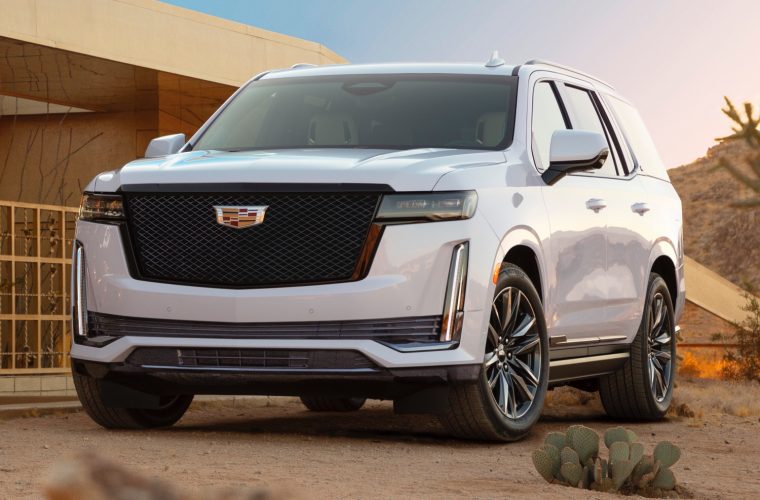 Cadillac Escalade sales increased in the United States, Canada, and Mexico during the first quarter of 2022. 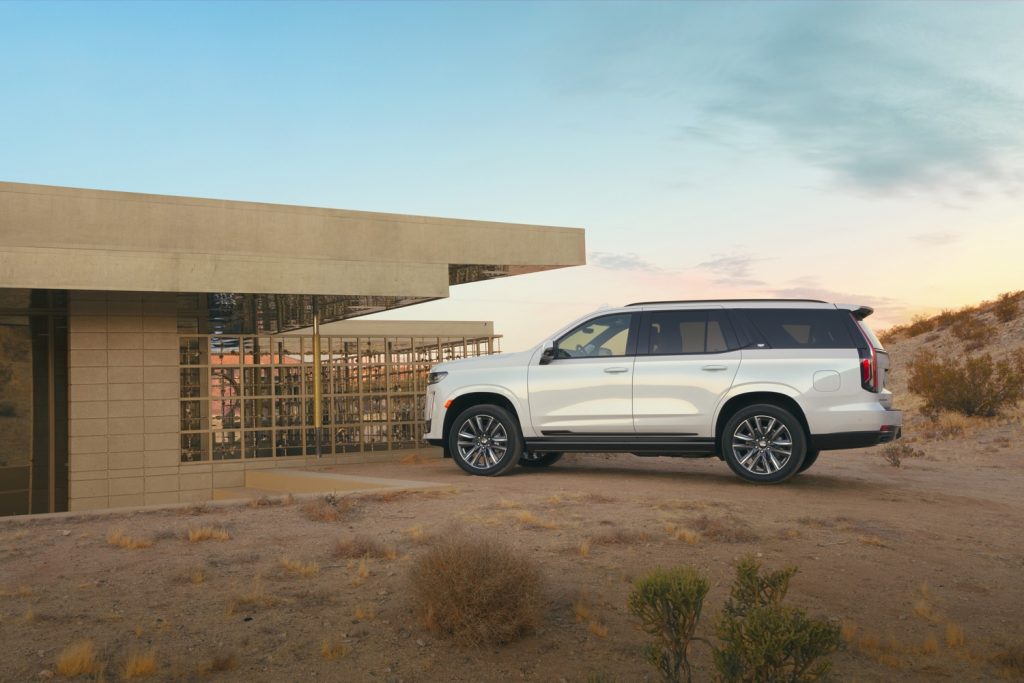 Cadillac Escalade sales bucked the trend of cumulative Cadillac sales suffering a 24 percent decrease during Q1 2022, as the luxury SUV once again dominated its segment in the United States. With 10,505 deliveries during the first quarter of 2022, an increase of 6.7 percent year-over-year, the Escalade outsold all of its direct rivals on a combined basis yet again. The newest segment competitor, the Jeep Grand Wagoneer, moved up to second with 3,169 deliveries, pushing the Lincoln Navigator to third as sales decreased 55 percent to 2,148 units. The Infiniti QX80 placed fourth with 1,064 deliveries, down 75 percent, while last place went to the Lexus LX, which saw sales tank 58 percent percent to 558 deliveries as the luxury brand launches the next-generation model. 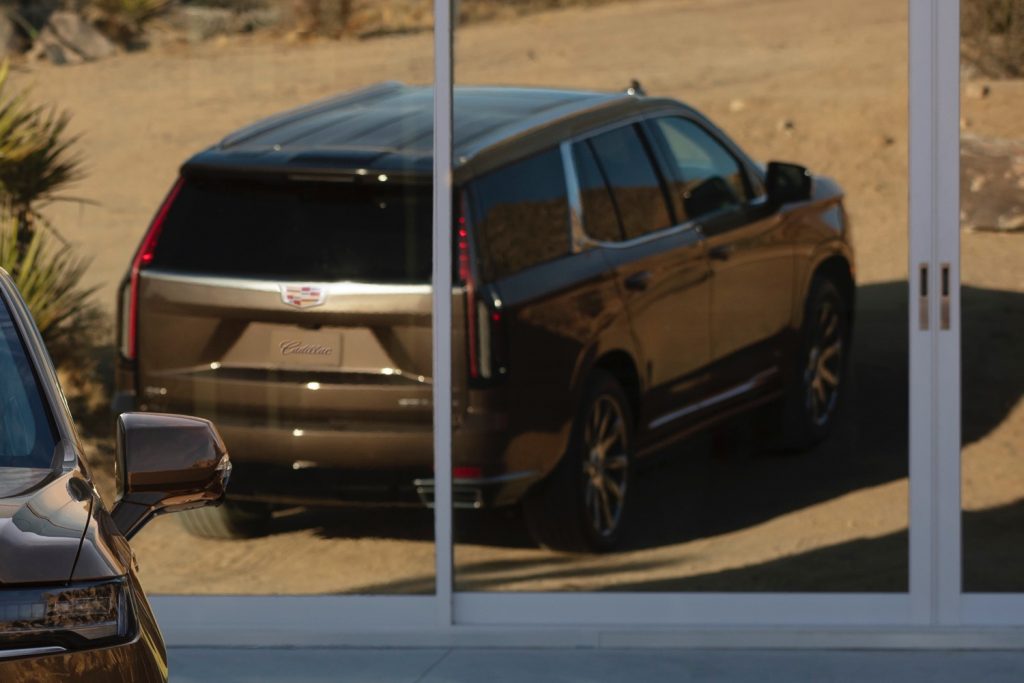 For the sake of reference, below we’ve included sales figures for full-size luxury crossovers. Though they differ mechanically from the aforementioned body-on-frame SUVs by having a unibody construction, they are typically cross-shopped and considered as alternatives. Currently, the only full-size luxury crossovers are the Mercedes-Benz GLS-Class and the new BMW  X7, though Audi is rumored to be working a future Q9.

The Cadillac Escalade continues to tower over the competition, yet again outselling all of its rivals on a combined basis during the first quarter of 2022. The strong interest in the full-size luxury SUV can be attributed to the continued success of the fifth generation model, which was completely redesigned for the 2021 model year. Additionally, we expect sales to be bolstered by the introduction of the upcoming high-performance Escalade-V, which will go on sale in late 2022 as a 2023 model year vehicle.

Considering that the Cadillac Escalade continues to dominate the full-size luxury SUV segment in terms of sales volume, it’s safe to say that it’s one of the most coveted vehicles on the market. This is especially evident by the lack of discounts and incentives offered for the model, which indicates that Cadillac sees no need to incentivize buyers to consider the luxury SUV. Additionally, some dealers are asking for quite a large markup over the sticker price of the luxury SUV. In other words, customers are extremely likely to buy the Escalade despite the higher price point. 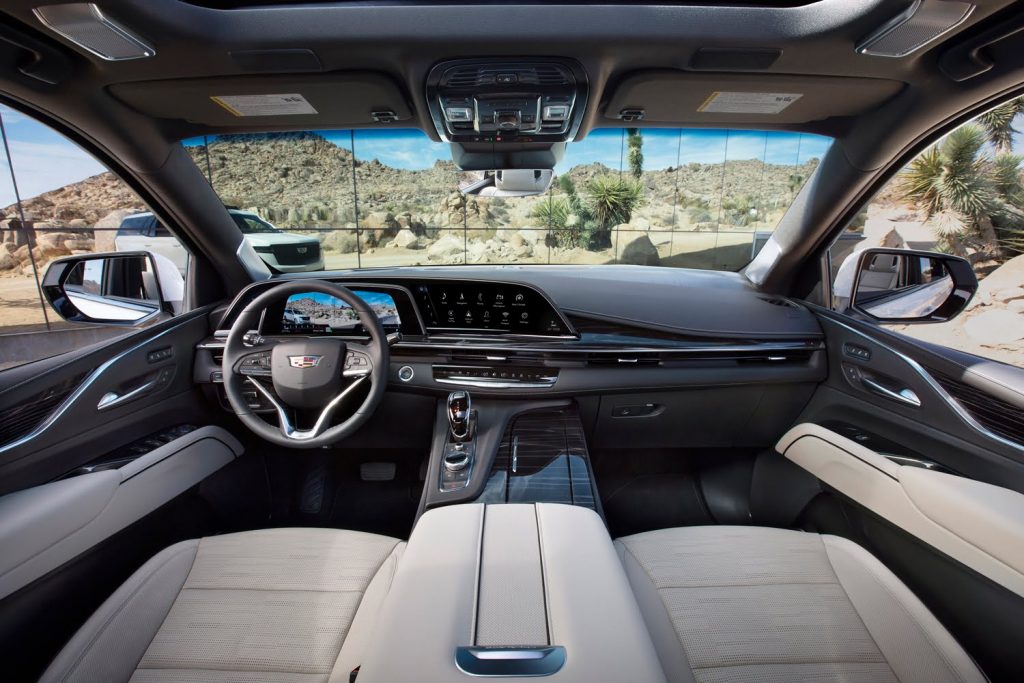 With that in mind, however, it wouldn’t be wise to sleep on the competition. In fact, the segment’s newest competitor, the Jeep Grand Wagoneer, shot up to second place in terms of sales volume. That’s a rapid ascent for a model that didn’t even exist in the year-ago quarter. While it didn’t significantly eat into Escalade sales in the first quarter of 2022, it did outsell all other rivals, potentially establishing its footing as a formidable Escalade rival. 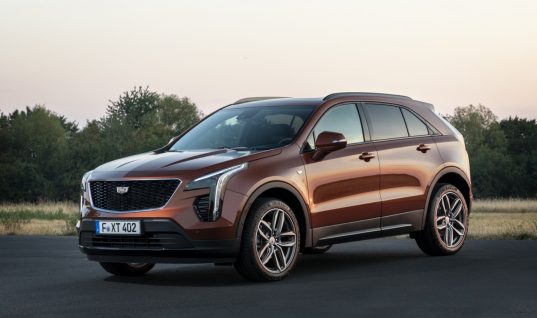 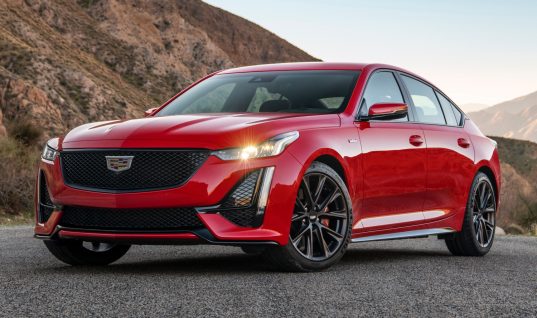 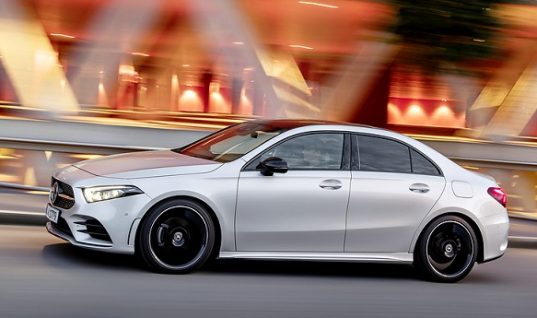