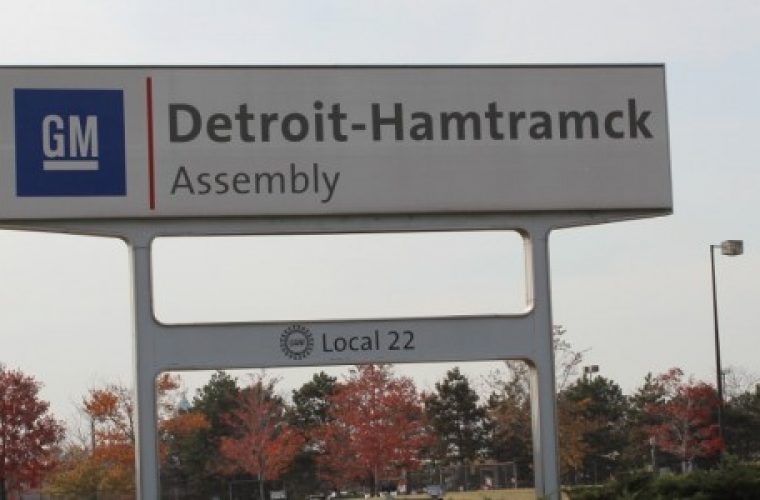 The Cadillac Detroit-Hamtramck plant, also known as Factory Zero or sometimes simply as D-Ham, is a vehicle assembly plant that straddles the border between Detroit and Hamtramck, Michigan. It is owned and operated by Cadillac’s parent company, General Motors. The first vehicle to roll off its production line was a 1986 Cadillac Eldorado, which was assembled on February 4th, 1985. From 1985 to 2020, the facility was responsible for the production of many Cadillac sedans and full-size cars, including the DeVille, Allanté, Seville, DTS, ELR and CT6.

The 2020 CT6 was the last Cadillac model to be assembled at the Detroit-Hamtramck plant, at which point the facility was slated to be permanently shuttered. However, after labor negotiations between General Motors and the United Auto Workers (UAW) union, it was decided that the plant would be reallocated to the production of future electric vehicles, resulting in the facility being renamed Factory Zero to represent GM’s mission statement of a future with zero crashes, zero emissions, and zero congestion on highways.

The plant was closed in May of 2020 for retooling for electric vehicle production. Currently, there are no Cadillac models being built at the Factory Zero / Detroit-Hamtramck assembly plant. However, the upcoming battery-electric variant of the Cadillac Escalade will be assembled at the facility during the 2023 calendar year.

In the final years leading up to its closure and transformation into Factory Zero, the Cadillac Detroit-Hamtramck plant built the Cadillac CT6, which rode on the Omega platform. 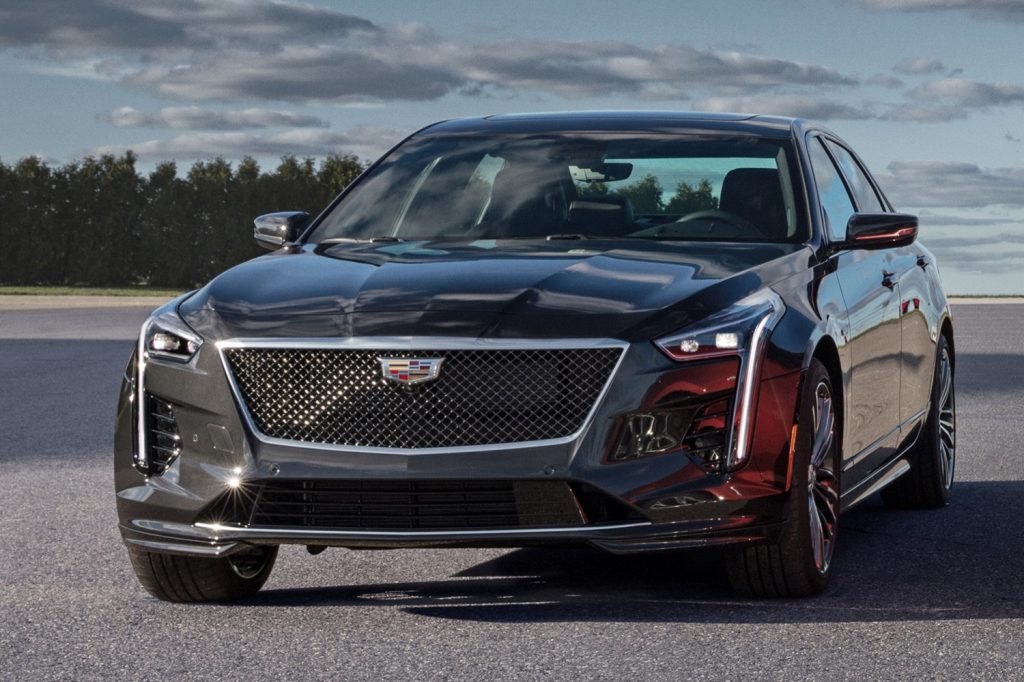 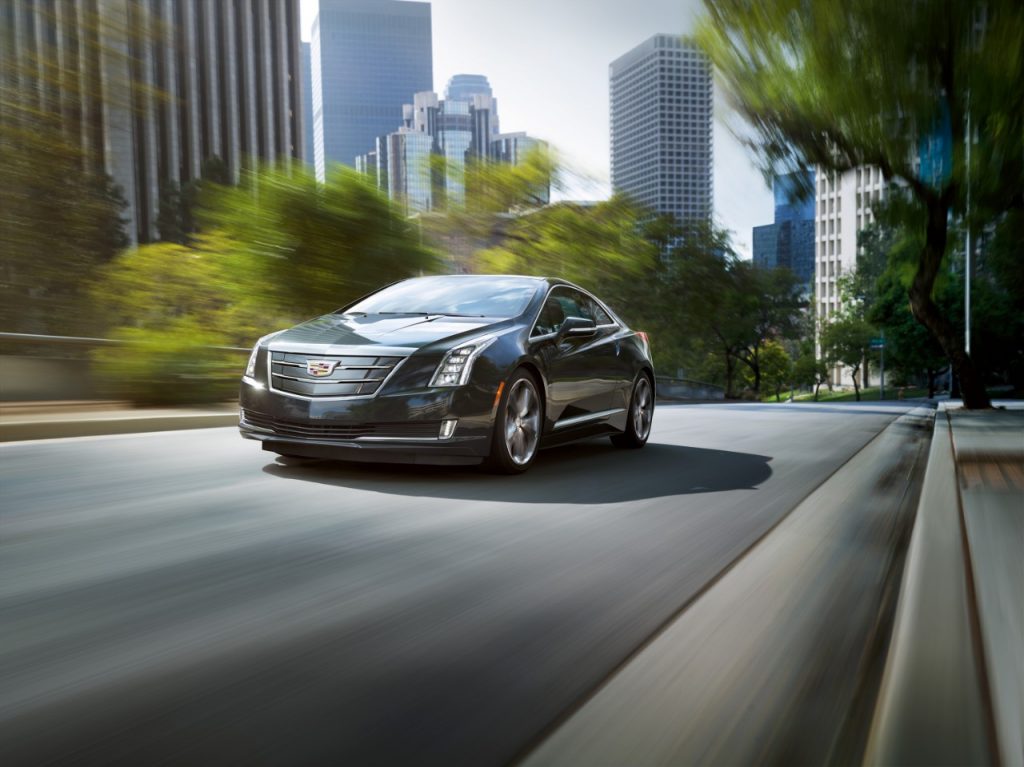 It’s worth noting that in addition to the aforementioned Cadillac products, the Factory Zero / Detroit-Hamtramck plant also produces vehicles for other brands owned and operated by Cadillac’s parent firm, General Motors. See here for more details.

The Cadillac Detroit-Hamtramck plant participates in various environmentally-friendly initiatives and objectives, including:

The history of the Cadillac Detroit-Hamtramck plant is steeped in controversy. The site on which the facility exists was formerly a large Polish community, which was informally referred to as Poletown. In the early 1980s, the proposed site for the factory was home to approximately 4,200 residents, 1,400 homes, 15 churches, and 140 businesses. At the time, Detroit was desperate for economic development, and government officials took advantage of Michigan’s law of eminent domain, seizing land from residents and essentially gifting it to GM.

The controversial appropriation of the land led to the large-scale clearing of a section of the Poletown neighborhood, and was met with protests and court battles. Eventually, the case was presented in the Michigan Supreme Court, with a judge ruling in the favor of the automaker, citing that economic development is a legitimate use of eminent domain. The Detroit Mayor at the time, Coleman Young, also sided with GM and Cadillac, pleased with the new jobs and revenue the factory would bring to his city. Despite protests and sit-ins at a local church, demolition of the Poletown neighborhood commenced in late 1981 to make way for the Cadillac Detroit-Hamtramck plant.

As previously mentioned, the first vehicle to be built at the plant was a 1986 Cadillac Eldorado on February 4th, 1985. Almost exactly 35 years later, the final Caddy to be assembled before the plant was shut down for retooling was a 2020 Cadillac CT6, which was assembled on January 24th, 2020. This also marked the end of production of the CT6 for the North American market, with the final CT6 being unceremoniously sold at a Maryland dealership.

We invite you to follow the latest Cadillac Detroit-Hamtramck news coverage.