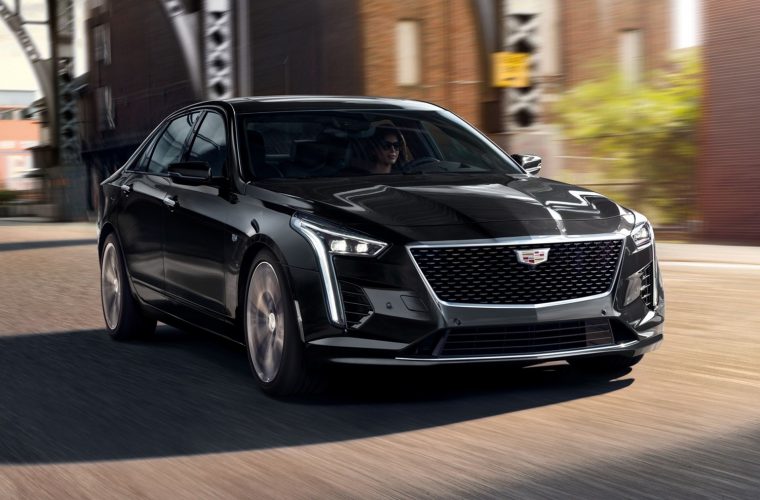 Cadillac parent company, General Motors, has issued a service update for an extremely small number of 2019 and 2020 model year versions of the Cadillac CT6 luxury sedan over two similar issues related to the fuse box. 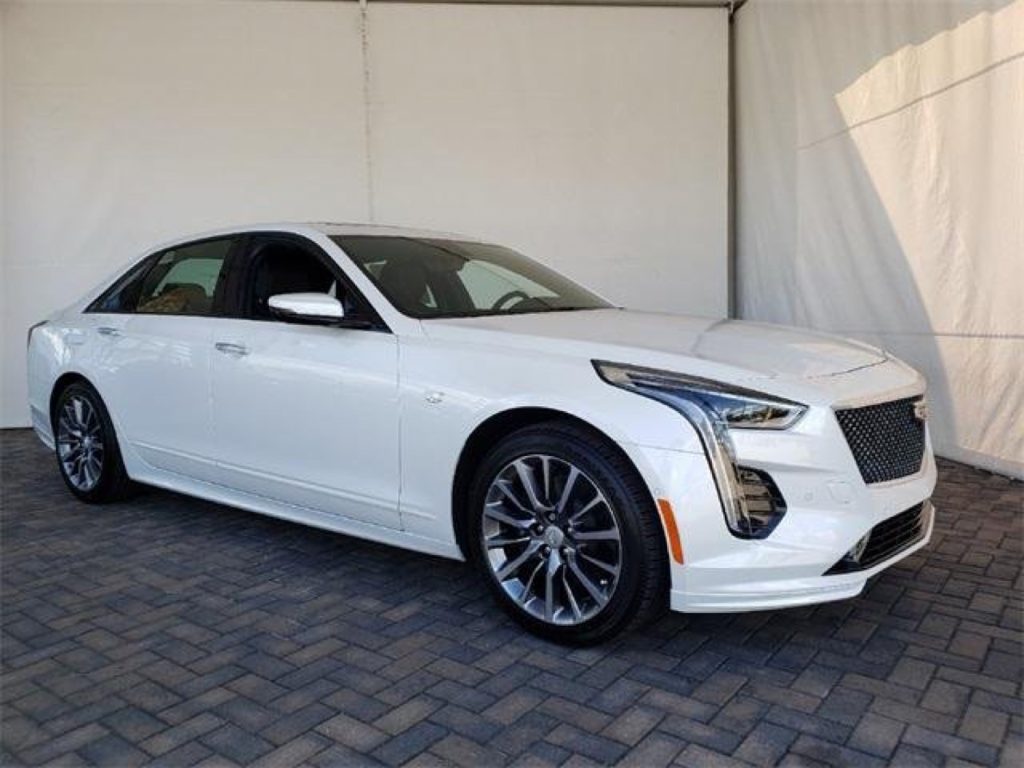 The hazards: while this is not a major problem, it is clearly preferable for any vehicle to have the correct fuses and fuse box cover.

The fix: dealers will either replace the engine wiring harness fuse block cover or fit the correct Position F-14 15 amp fuse, as appropriate. 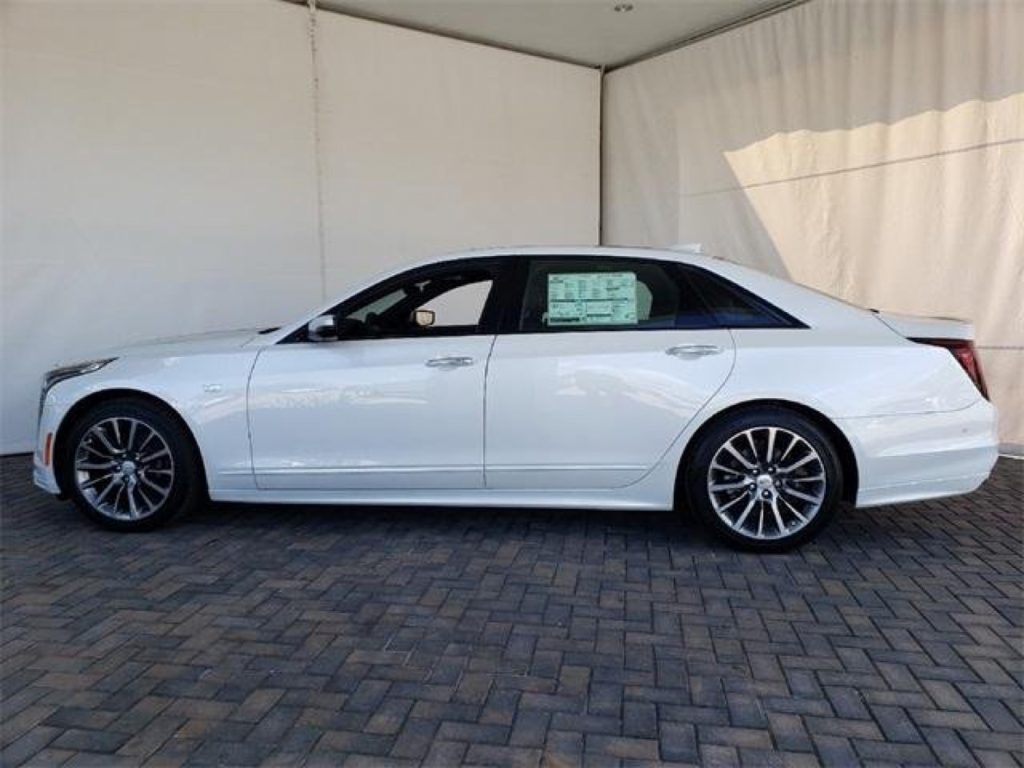 Next steps: dealers will check all Cadillac CT6 vehicles in their inventories as well as customer vehicles which return to the dealership for any reason. The bulletin will expire at the end of the involved vehicle’s New Vehicle Limited Warranty period. 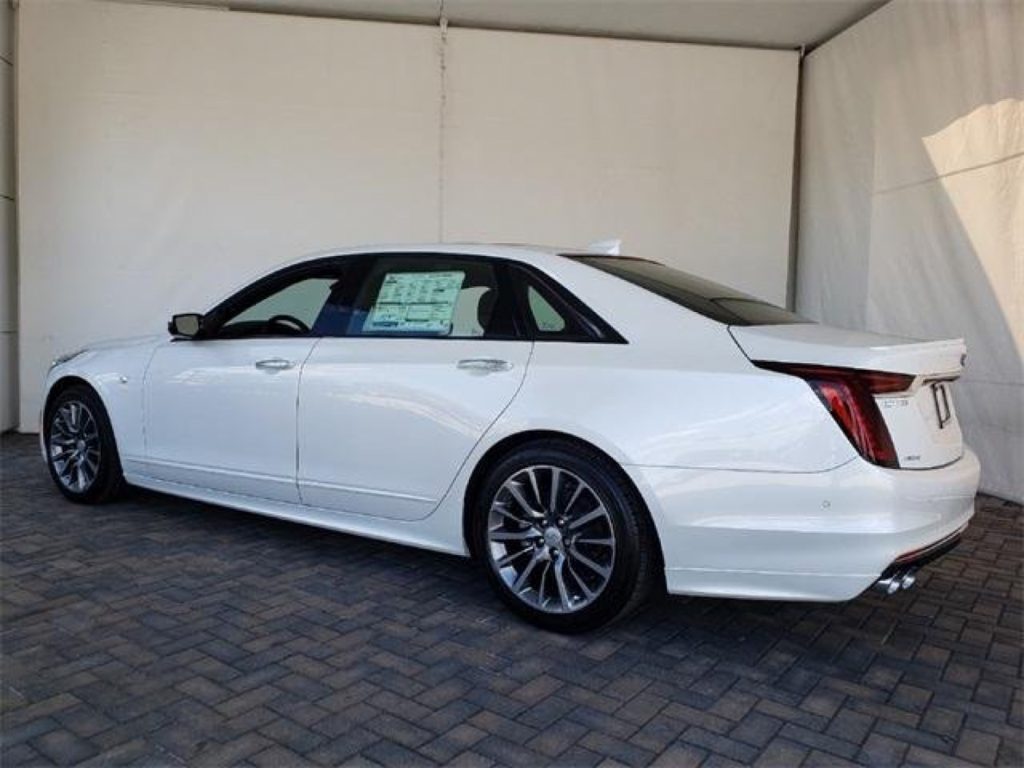 The Cadillac CT6 went out of production at the Detroit-Hamtramck plant in February of 2020. The plant was then retooled to produce electric vehicles at a cost of $2.2 billion, and has been renamed Factory ZERO. 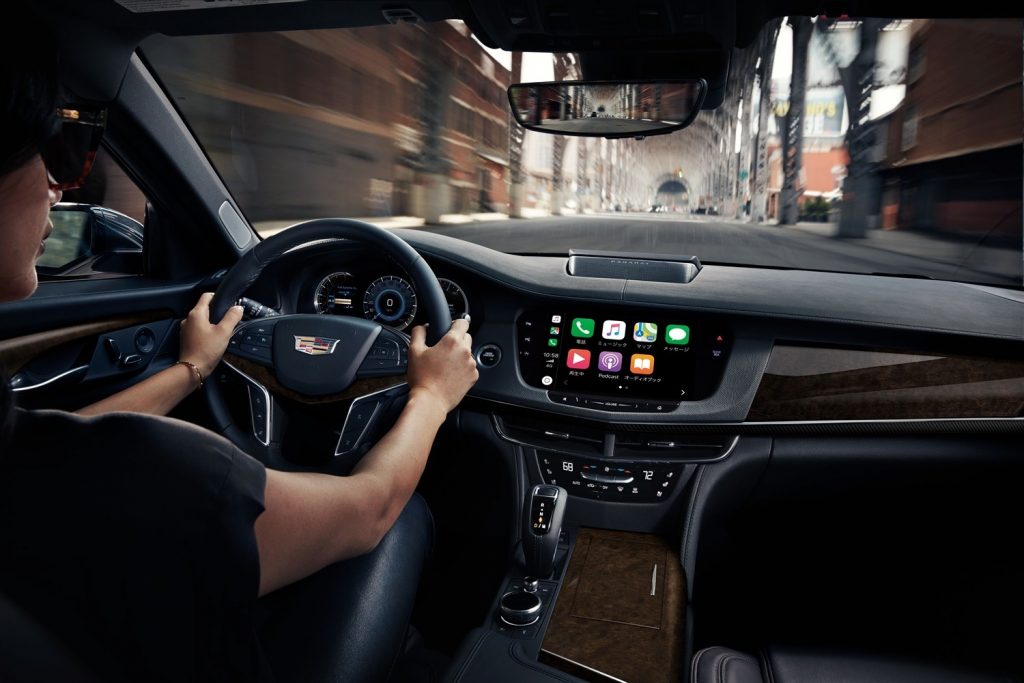 Want to stay up to date on all things Cadillac? Then be sure to subscribe to Cadillac Society for more Cadillac recall news, Cadillac CT6 news and around-the-clock Cadillac news coverage. We also invite you to join the latest discussions in our Cadillac forums. 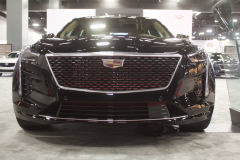 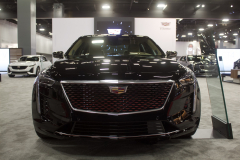 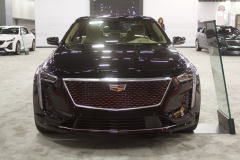 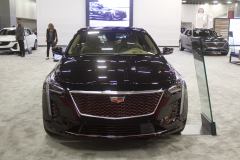 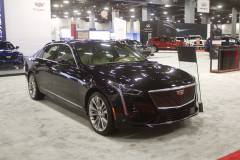 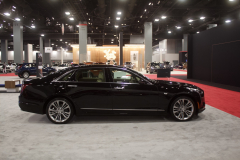 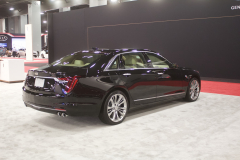 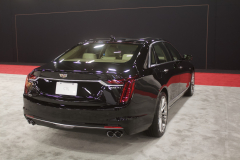 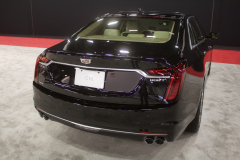 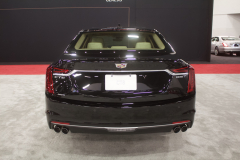 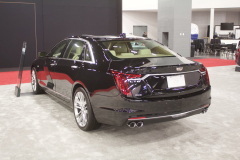 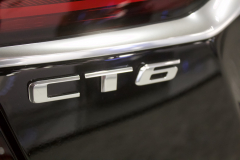 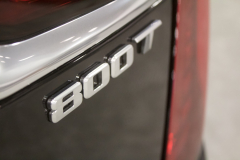 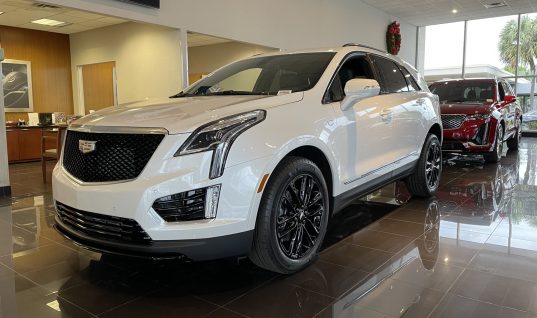 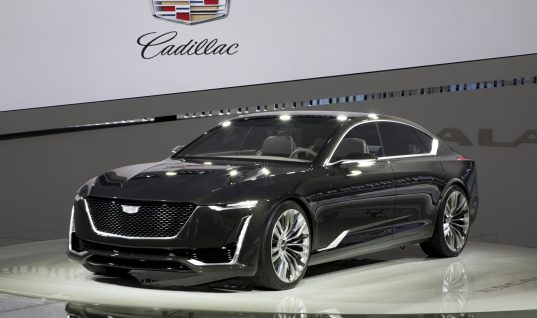 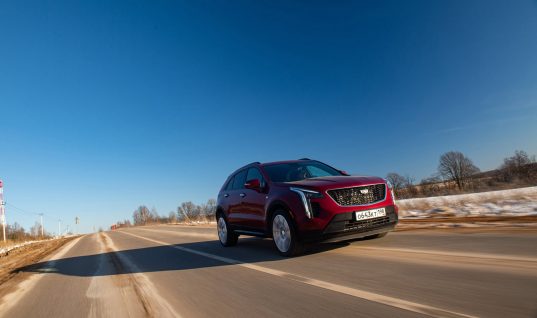