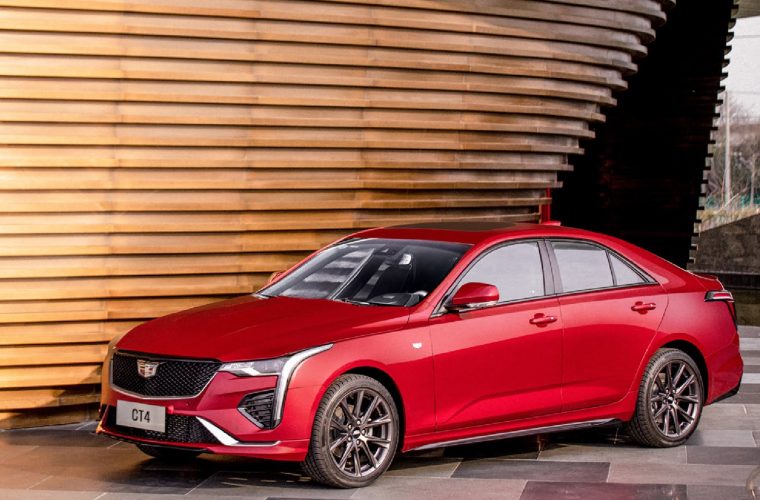 may have noticed that there is more than one way to control the infotainment systems in their luxury sedans. We’re here to explain why. 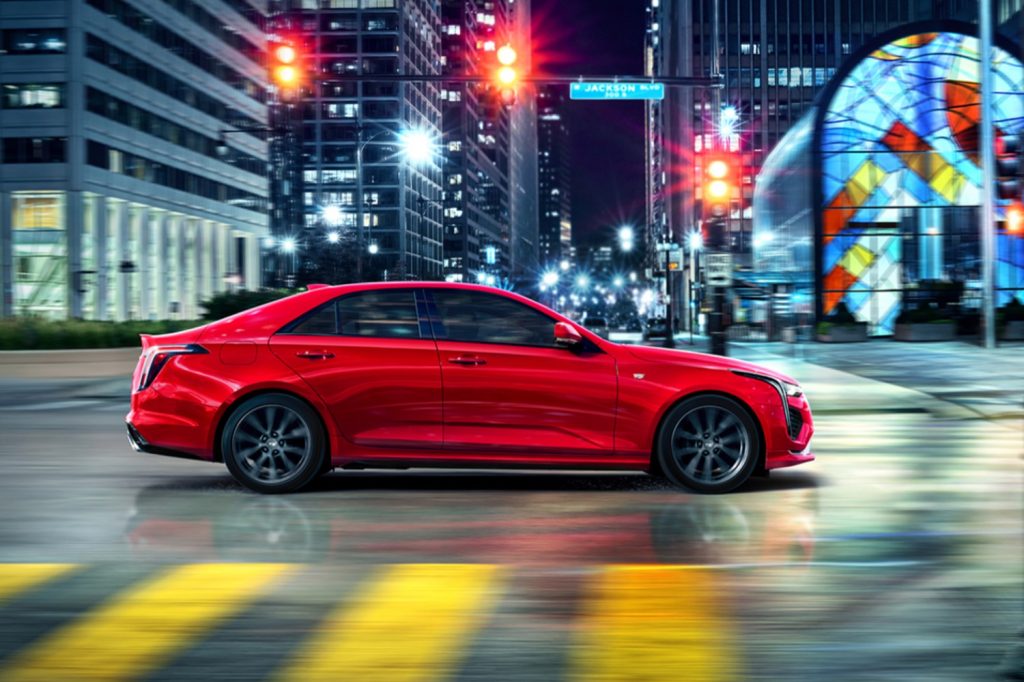 Certain units of the 2020 and 2021 model year CT4, which represents the sedan’s first and second model years, respectively, can be seen with two sets of physical controls for the infotainment system. The first set of controls can be found on the center stack, right below the screen. These controls are comprised of two rotary dials – one for system power and volume (on the left) and another for icon selection and tuning (on the right). 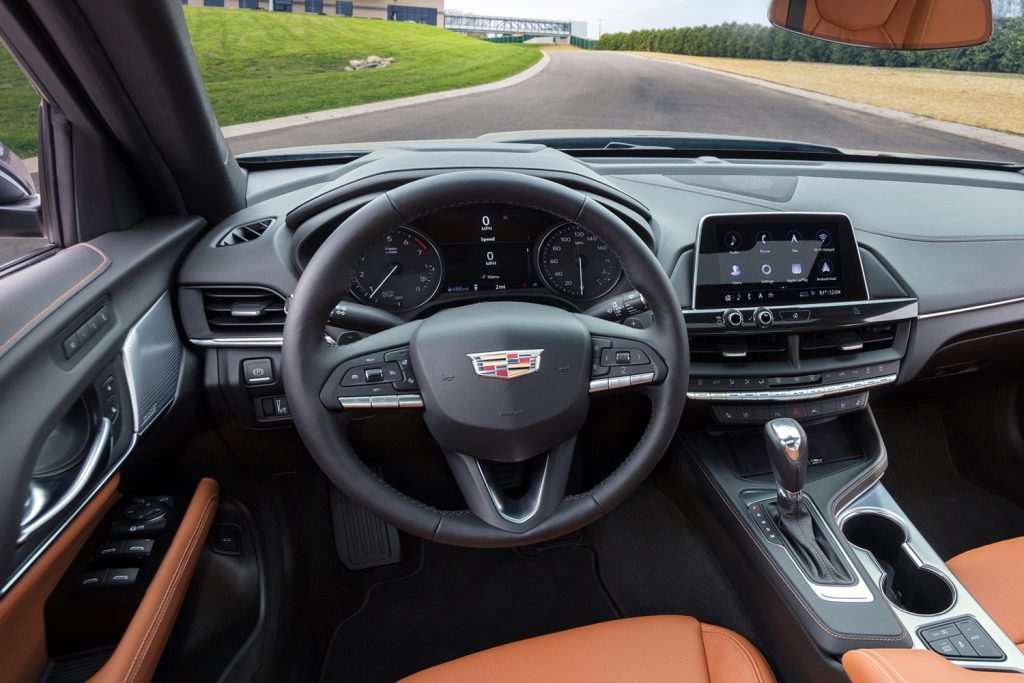 The second set of controls can be found on the center console, behind the gear selector. These models feature two rotary dials – a smaller one for system power and volume and a larger one for item selection, plus a set of buttons around the larger dial. Incidentally, 2020 and 2021 Cadillac CT4 models with these controls also get the two rotary dials below the screen.

A CT4 can have either the first set of controls and not the second, or both sets. Which controls a specific CT4 gets depends on which powertrain combination it has. 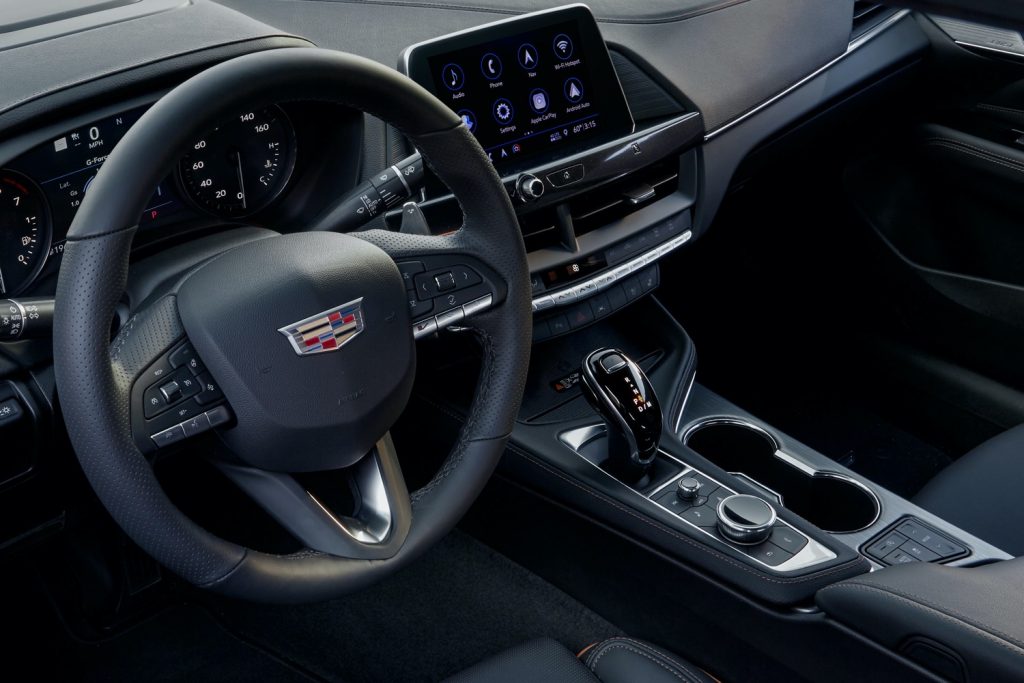 First, models of the “regular” CT4 with the base turbocharged 2.0L I4 engine (production code LSY), capable of 237 horsepower and 258 pound-feet of torque. It’s standard on the Luxury, Premium Luxury, and Sport trim levels. The four-cylinder 2.0L engine works in conjunction with the luxury marque’s eight-speed automatic transmission, which features a traditional shift lever. This setup does not allow for the console-mounted rotary control and its surrounding buttons, meaning the volume and selection knobs are stationed on the center stack, below the infotainment screen. 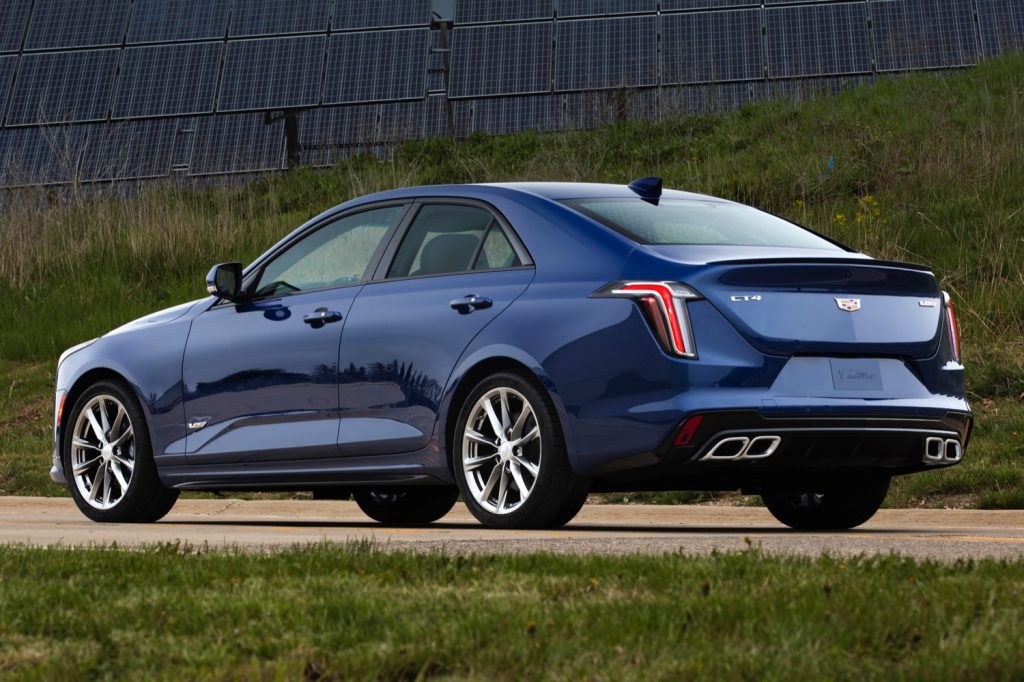 From there, the turbocharged 2.7L I4 engine (production code L3B) is optional on the CT4 Premium Luxury, rated at 310 horsepower and 350 pound-feet of torque. That same 2.7L powerhouse is found under the hood of the CT4-V, where it’s tuned to produce 325 horsepower and 380 pound-feet of torque. Units of the CT4 built with the 2.7L engine get the 10-speed automatic transmission, which is controlled by the Electronic Precision Shift lever. This gear selector configuration is more compact, allowing room for the center console rotary control and surrounding buttons. Incidentally, the 2020 and 2021 model year CT4s get the console-mounted controls as well as those mounted on the center stack. 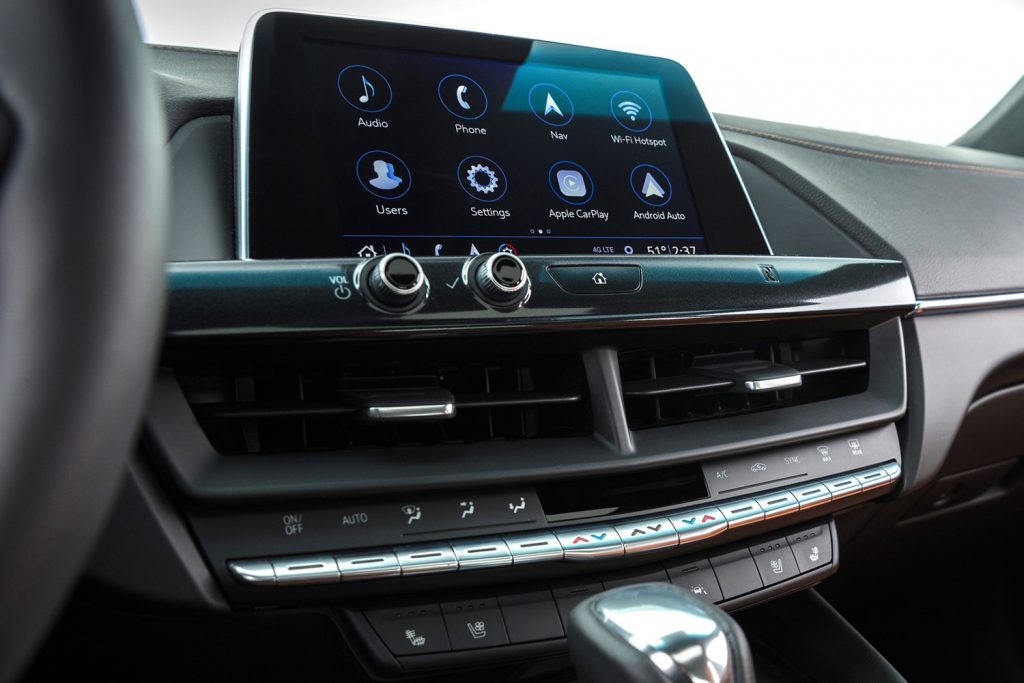 We should also note that, no matter which of the two types of physical controls a CT4 has, all models feature a touch screen within the center stack display. 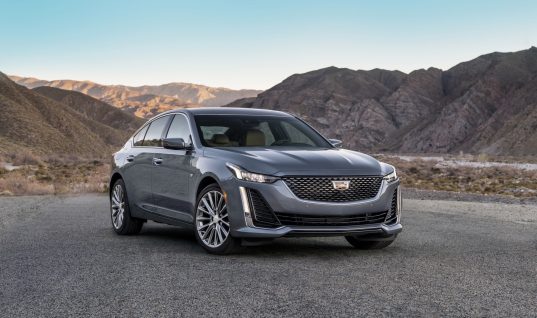 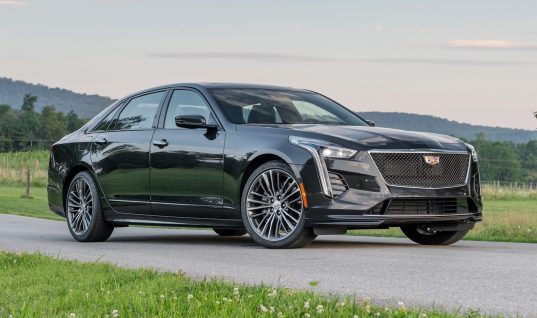