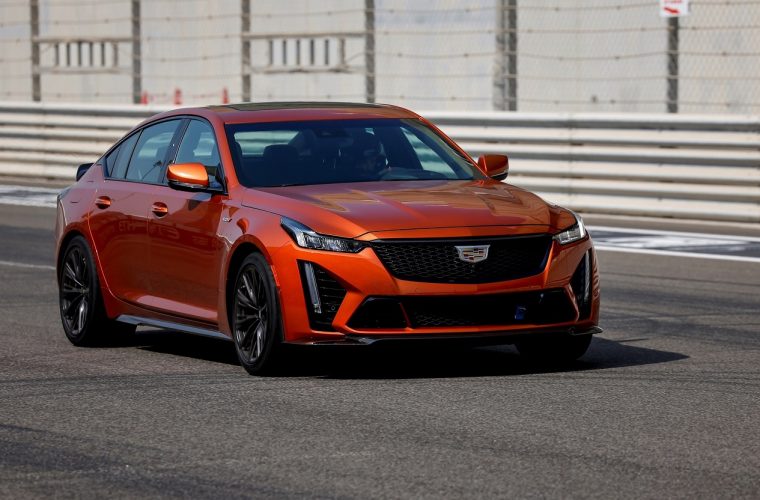 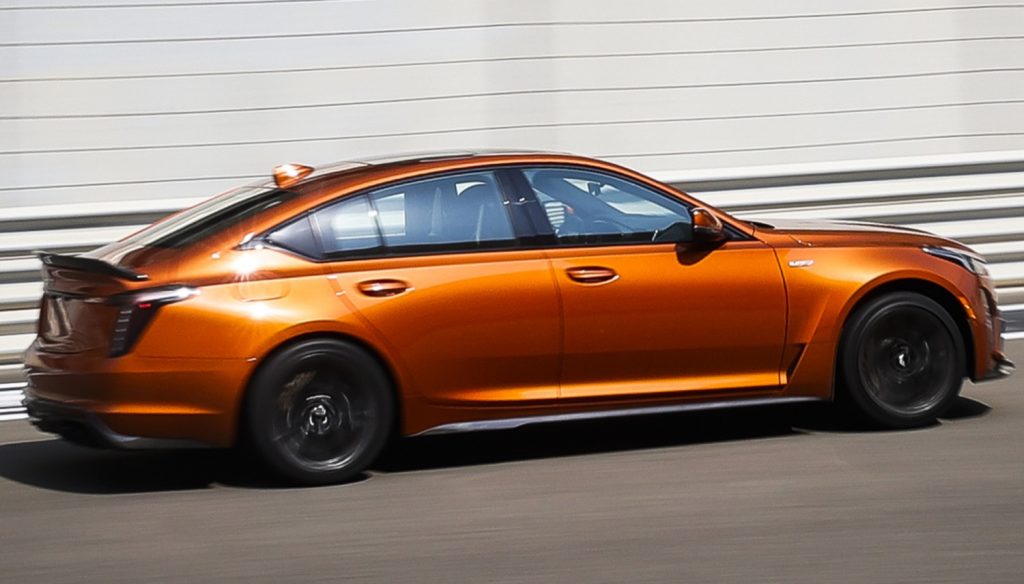 Super Cruise must be selected in conjunction with two other technology packages available for the 2023 Cadillac CT5-V Blackwing: the Driver Assist Package (production code Y5Y), and the Parking Package (production code Y6L). Additionally, Super Cruise is only available in conjunction with the 10-speed automatic transmission, and is not offered with the 6-speed manual transmission. Pricing has not yet been announced.

Super Cruise is also offered on the “regular” Cadillac CT5 models, specifically the Premium Luxury and Sport trims, along with the performance-oriented CT5-V. The feature is not offered at all on the base Luxury trim. The ongoing global microchip shortage has limited the availability of Super Cruise on the luxury sedan, however. For that reason, the feature may be particularly tough to equip on the 2023 Cadillac CT5-V Blackwing. 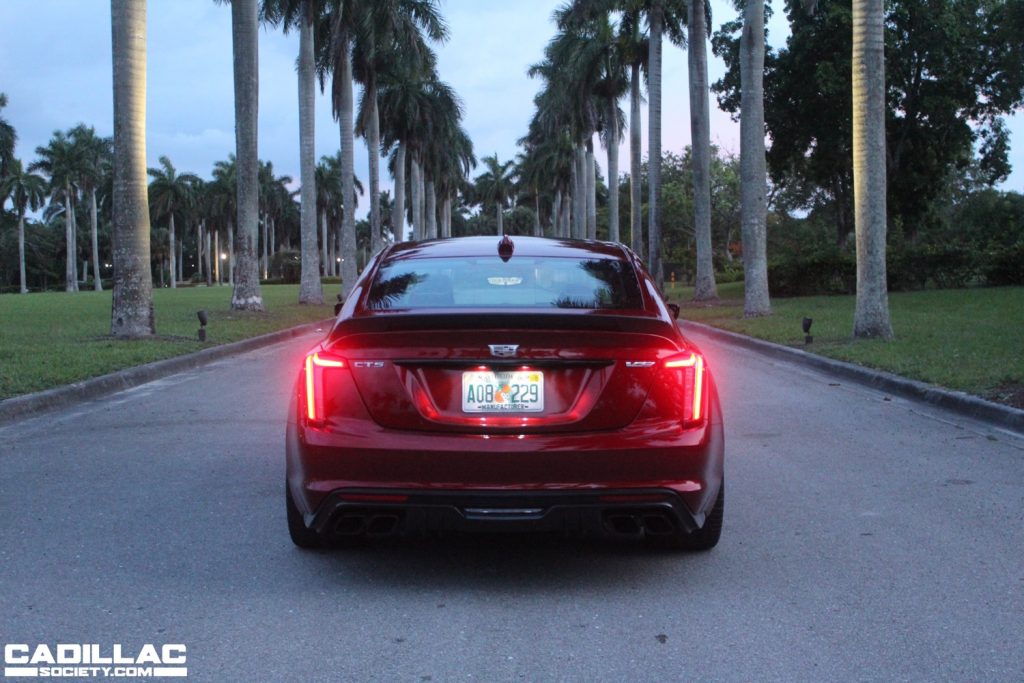 It’s worth noting that Super Cruise was purposefully not offered for the 2022 model year of the CT5-V Blackwing. As initially reported by our sister publication, GM Authority, over a year ago, the semi-autonomous tech was not offered on the CT5-V Blackwing due to each being designed to be a “driver’s car.” In other words, Cadillac assumed that buyers of the CT4-V Blackwing or CT5-V Blackwing were interested in a thrilling driving experience, and therefore were not interested in autonomous driving capabilities. Since then, the luxury marque has obviously walked back on that decision. 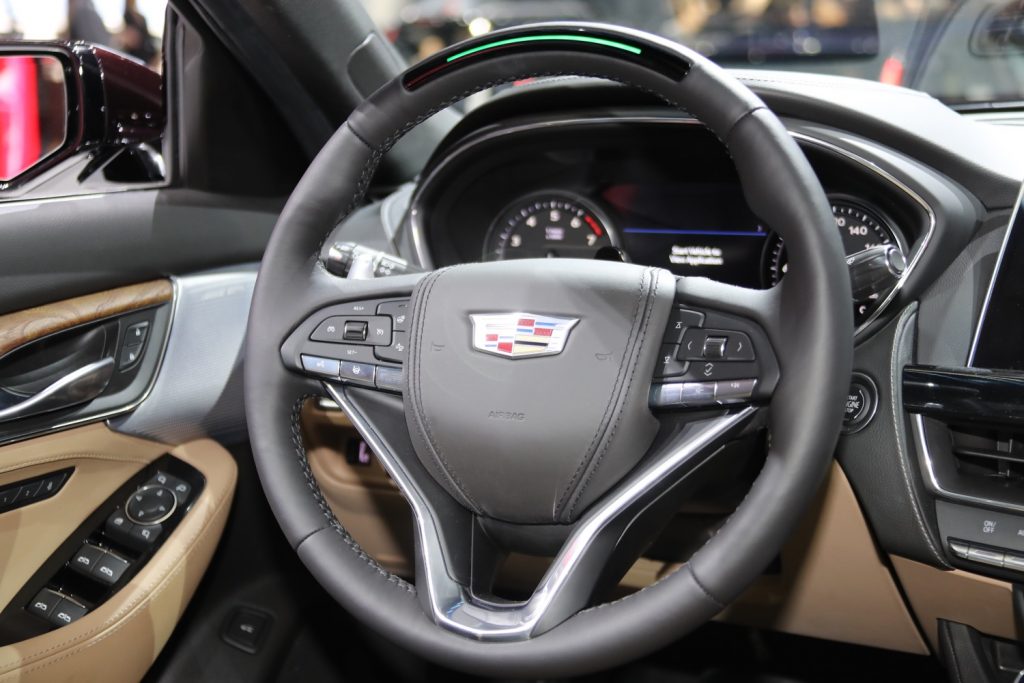 Under the hood, the Cadillac CT5-V Blackwing features the supercharged 6.2L V8 engine (production code LT4), which is tuned to deliver a whopping 668 horsepower and 659 pound-feet of torque, routed exclusively to the rear wheels. The super sedans rides on the luxury marque’s Alpha 2 platform, and is assembled at the Lansing Grand River plant in Michigan. Production of the 2023 model year began on July 18th. 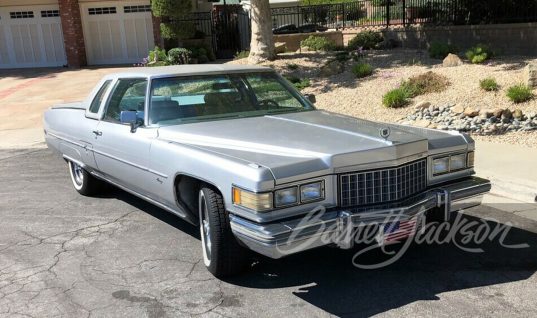 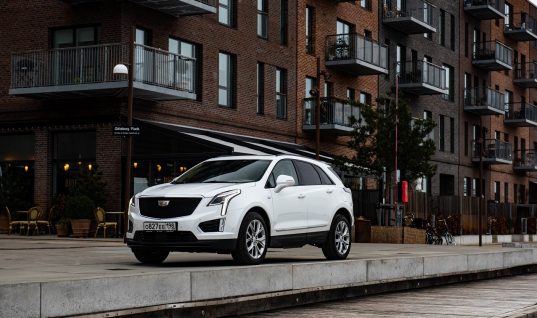 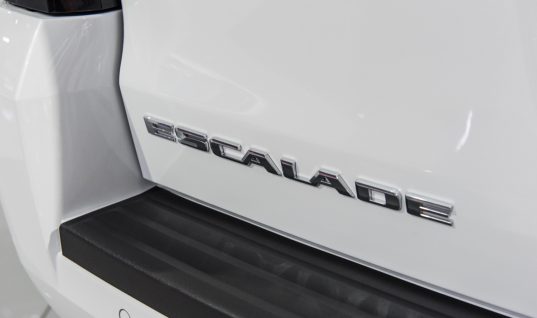 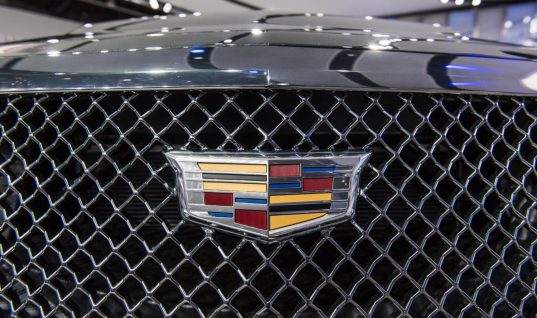