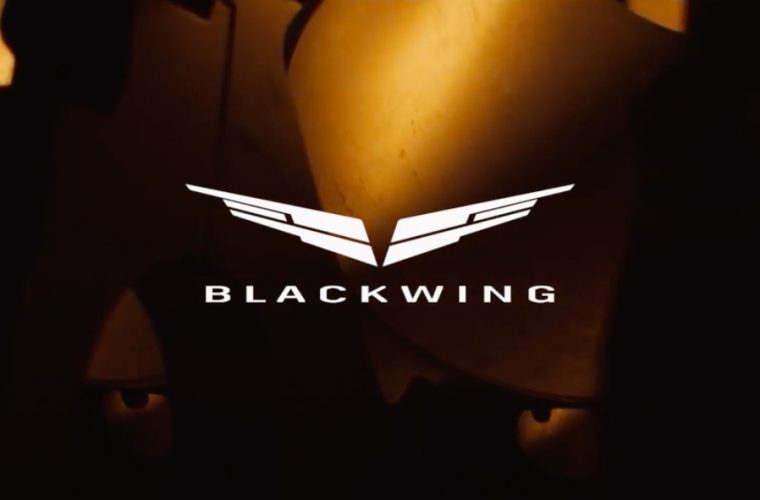 The Cadillac Blackwing moniker represents the pinnacle of the automaker’s performance offerings, and may refer to one of three current products: the CT4-V Blackwing sedan, the CT5-V Blackwing sedan, or the twin-turbocharged 4.2-liter LTA V8 engine utilized by the now-discontinued CT6 and CT6-V sedans. 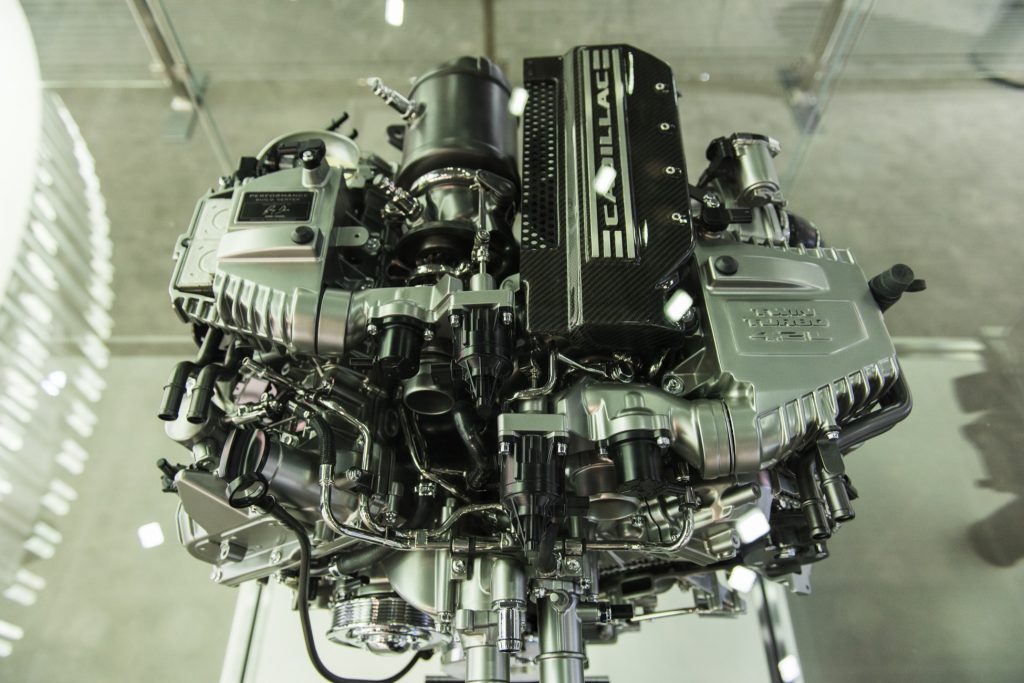 The name first took hold with the arrival of the 2019 Cadillac CT6 and 2019 CT6-V, which were available with the hand-built, twin-turbocharged 4.2-liter LTA V8 engine. At the time of the CT6-Vs birth, the Blackwing nameplate was specific to the powerplant, while the model itself was simply the CT6-V. For the CT6 model, a detuned version of the engine was restricted to the Platinum trim level.

As mentioned, engine output varied from model to model. Output figures are shown in the table below:

The future of the low-production, boosted V8 is uncertain, as no vehicle currently makes use of the powerplant. 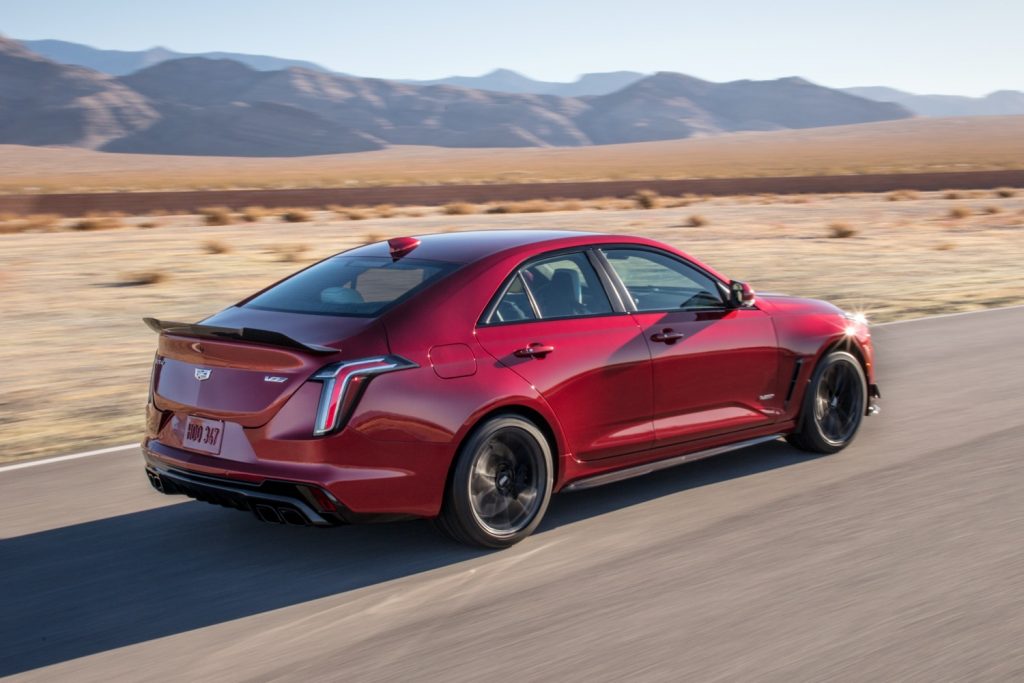 The brand was transitioning into its Y-trim strategy during the arrival of the CT4 sedan, meaning the nameplate was split into a three-tier lineup comprised of the CT4, CT4-V, and the range-topping CT4-V Blackwing. While the CT4-V offered sports-inspired refinement over the CT4 trim levels, the CT4-V Blackwing was designed for driver’s who wanted the most performance available from the more compact Alpha II platformed sedan.

Notably, the CT4-V Blackwing is the only CT4 model to offer a manual transmission, with a 10-speed automatic also available. The high-performance sedan comes equipped with the torquey twin-turbocharged LF4 V6, and is only available in a rear-wheel-drive configuration.

The Cadillac CT4-V Blackwing was first seen in a teaser aired during the Rolex 24 At Daytona endurance race, was officially unveiled on February 1st, 2021, and is set to enter the market during the summer of 2021 as a 2022 model year vehicle. 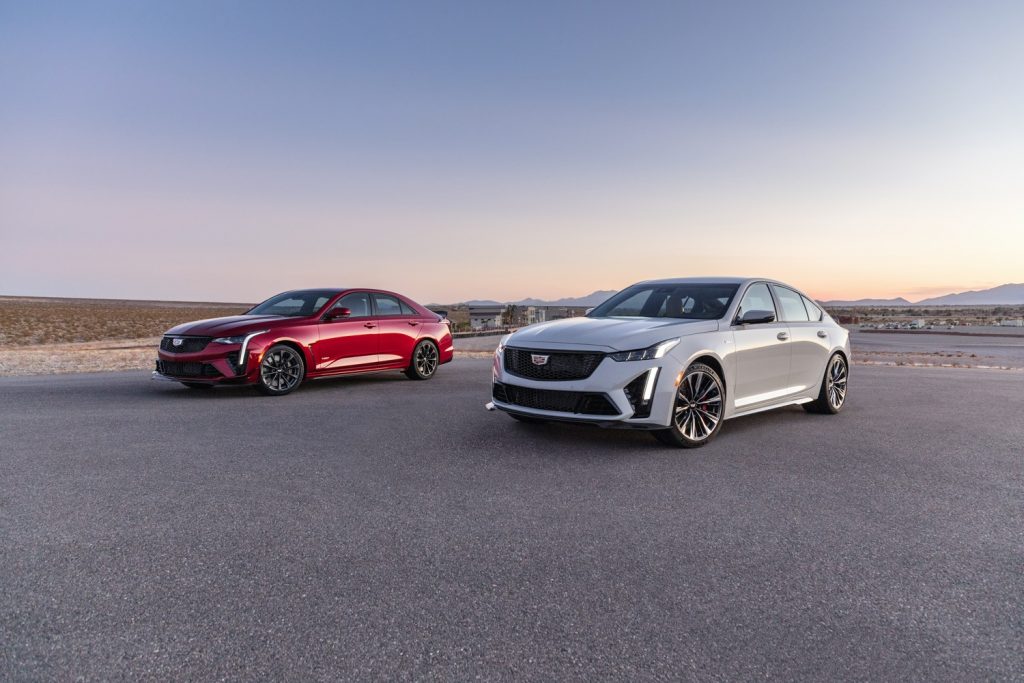 The Y-trim strategy was also applied to the CT5 sedan, of course, resulting in the CT5, CT5-V, and the range-topping CT5-V Blackwing. While the super sedan offers a boosted V8, it does not feature the twin-turbocharged 4.2-liter LTA Blackwing V8. Instead, the familiar supercharged 6.2-liter LT4 V8 sits under the hood of the CT5-V Blackwing with a GM-estimated output of 668 horsepower and 659 pound-feet of torque.

Similar to the CT4-V Blackwing, the CT5-V Blackwing is the only CT5 model to offer a manual transmission, which is a significant difference compared to its indirect predecessor: the third-gen CTS-V sedan. Cadillac says the luxury sedan is capable of reaching over 200 miles per hour.

Just like the more compact CT4-V Blackwing, the Cadillac CT5-V Blackwing was first seen in a teaser aired during the Rolex 24 At Daytona endurance race, was officially unveiled on February 1st, 2021, and is set to enter the market during the summer of 2021 as a 2022 model year vehicle.

Want to stay up to date on all things Cadillac? Then be sure to subscribe to Cadillac Society for more Blackwing news and around-the-clock Cadillac news coverage. We also invite you to join the latest discussions in our Cadillac forums.