Home » Cadillac Styling, Summed Up In A Single Photo 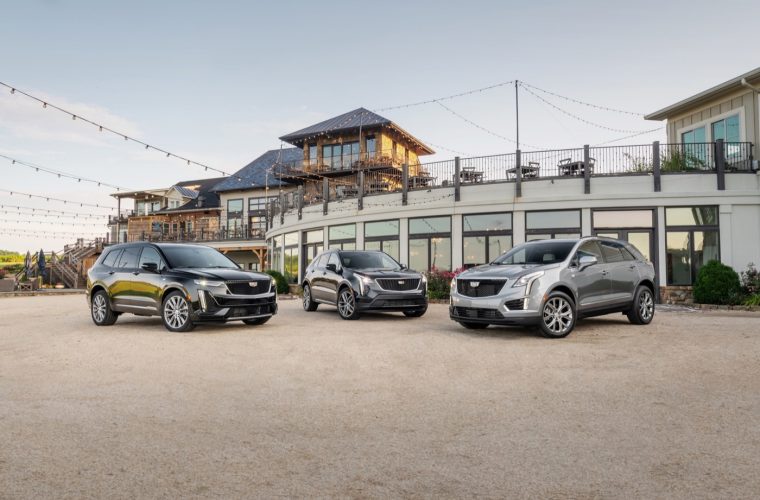 If you haven’t heard, Cadillac is in the midst of some pretty big changes. The luxury automaker is revamping its product portfolio, changing the way customers experience it, and leaping head-first into electric vehicles. But those big changes also mean that Caddy needs the styling direction to reflect its renaissance. Luckily, we can find the past, present and future Cadillac styling neatly summed up in just a single photo, giving us a perfect way to compare the brand’s design language.

The three models in the photo hail from Cadillac’s XT crossover SUV lineup, starting with the midsize-plus XT6 on the left and the midsize XT5 on the right, flanking the compact XT4 in the middle. 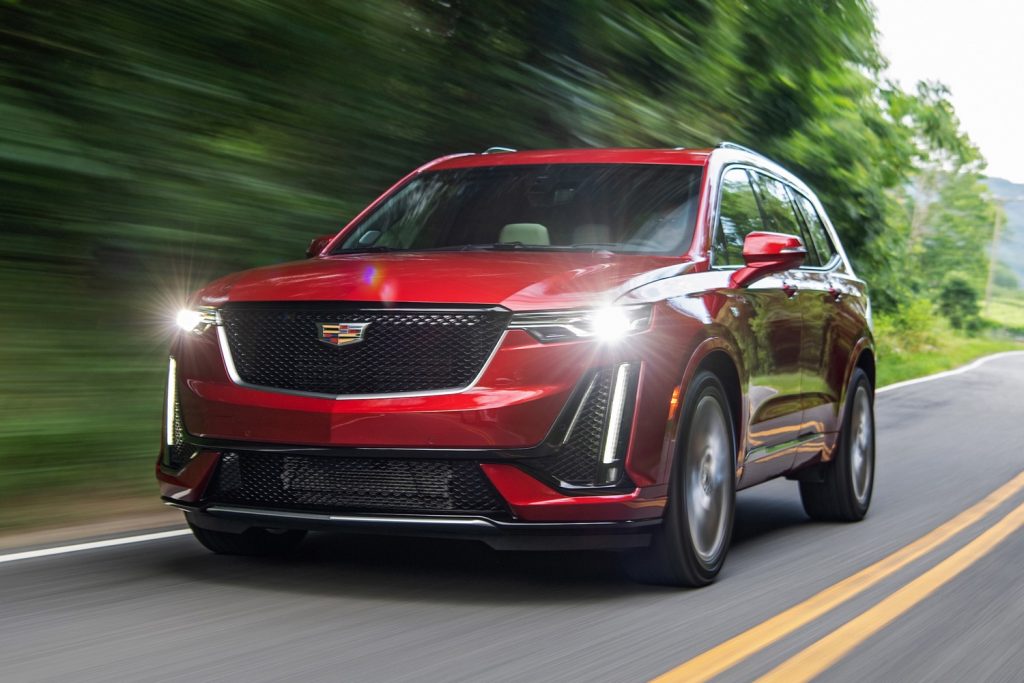 Let’s start with the biggest-of-the-bunch – the XT6. This model wears the latest Cadillac design language, as inspired by the Escala concept that debuted in Pebble Beach in 2016. With thin, horizontal headlamps, nearly vertical LED lighting signatures in the sides of the front fascia, and streamlined, horizontal character lines, this is the design direction that Cadillac crossovers and all of Cadillac are headed in the future.

Notably, this is the design language used by other Cadillac models – the refreshed 2019 CT6 as well as the 2020 CT5 and CT4. 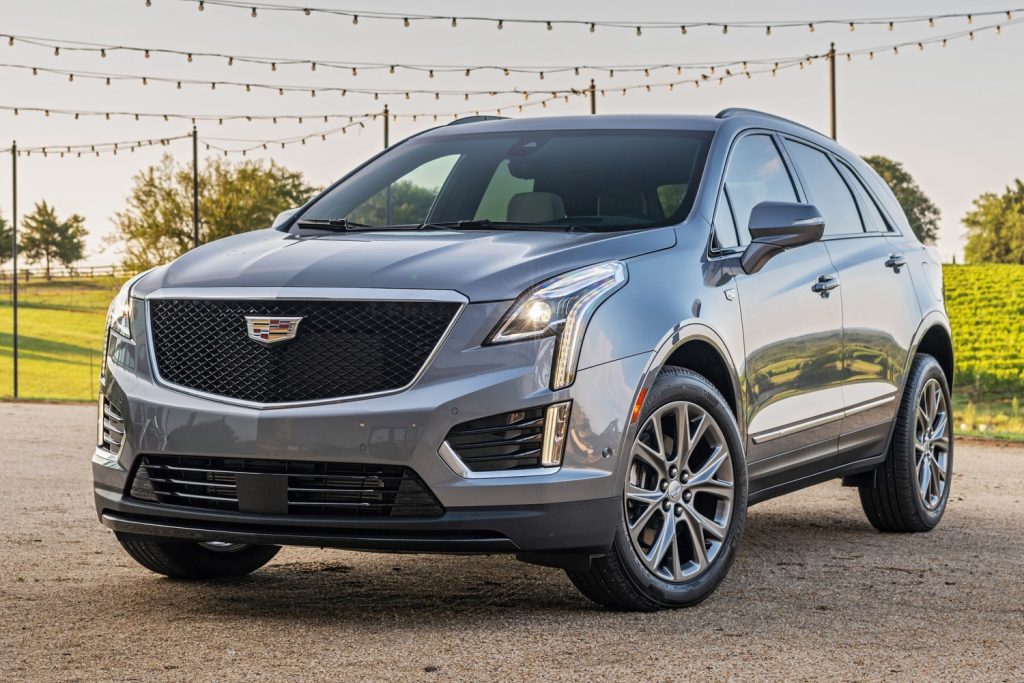 Meanwhile, styling for the smaller XT5 and XT4 were done prior to the design direction set out by the Escala concept, and represent previous iterations of Cadillac’s design language. The XT5 carries the oldest styling of the three, hailing from the last-generation Art & Science era. And though the XT5 was updated a bit with the most-recent 2020 model year refresh, it still carries over most of the styling from the pre-facelift model. 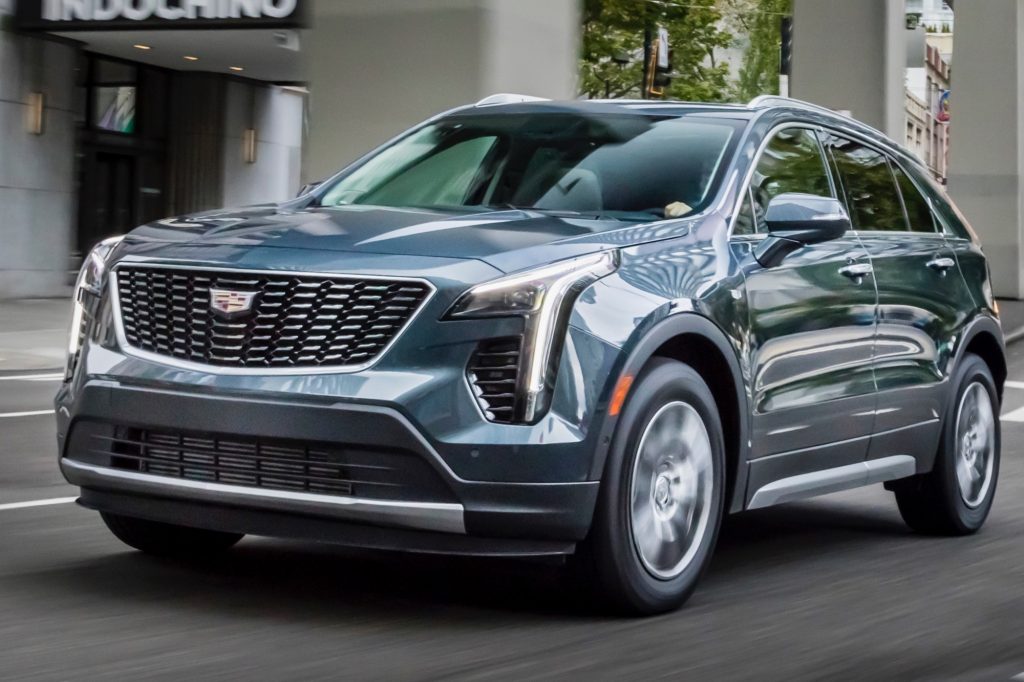 Slotting between the XT6 and XT5 in terms of Cadillac styling is the XT4, which offers an intermediary design language. This model bridged the gap between the Art & Science language seen on the XT5 with the most modern design language of the XT6. This intermediary stylistic was noted by the addition of horizontal elements in the headlights and tail lights. But, as you can see, the newfound horizontal elements are not as pronounced as they were on the XT6. 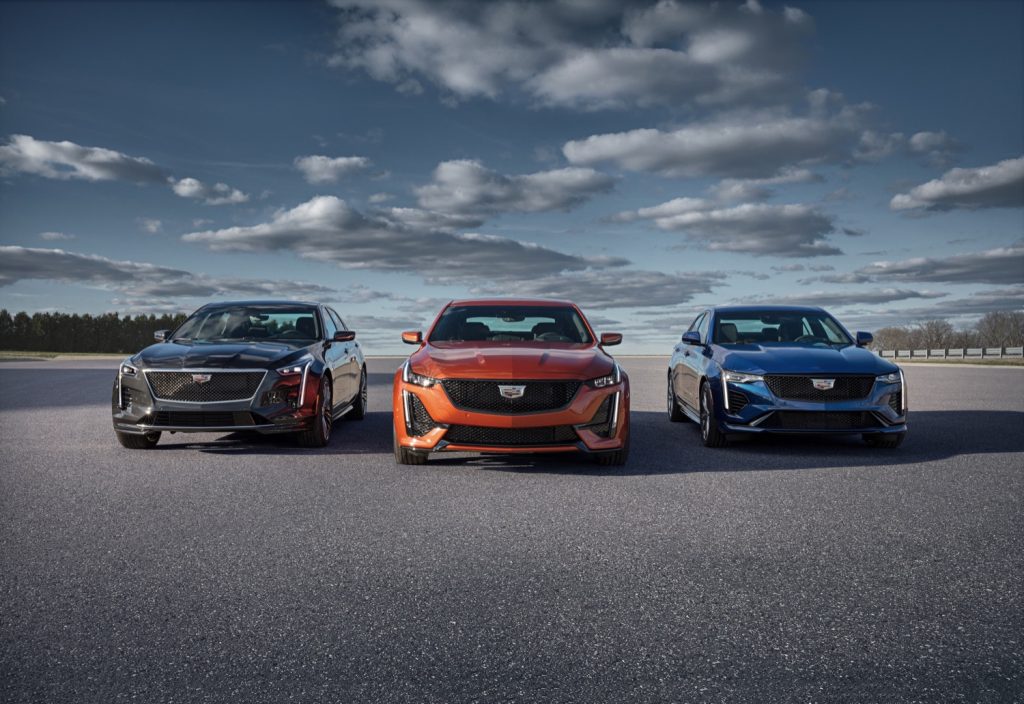 This aesthetic evolution is representative of even deeper changes throughout the Cadillac brand. Not only is Caddy knee-deep in a major product offensive right now, with a new model planned for release every six months through 2020, but it’s also gearing up to become the leading technology powerhouse for parent company, General Motors, carrying the torch as it were in terms of electric vehicles and self-driving technologies. 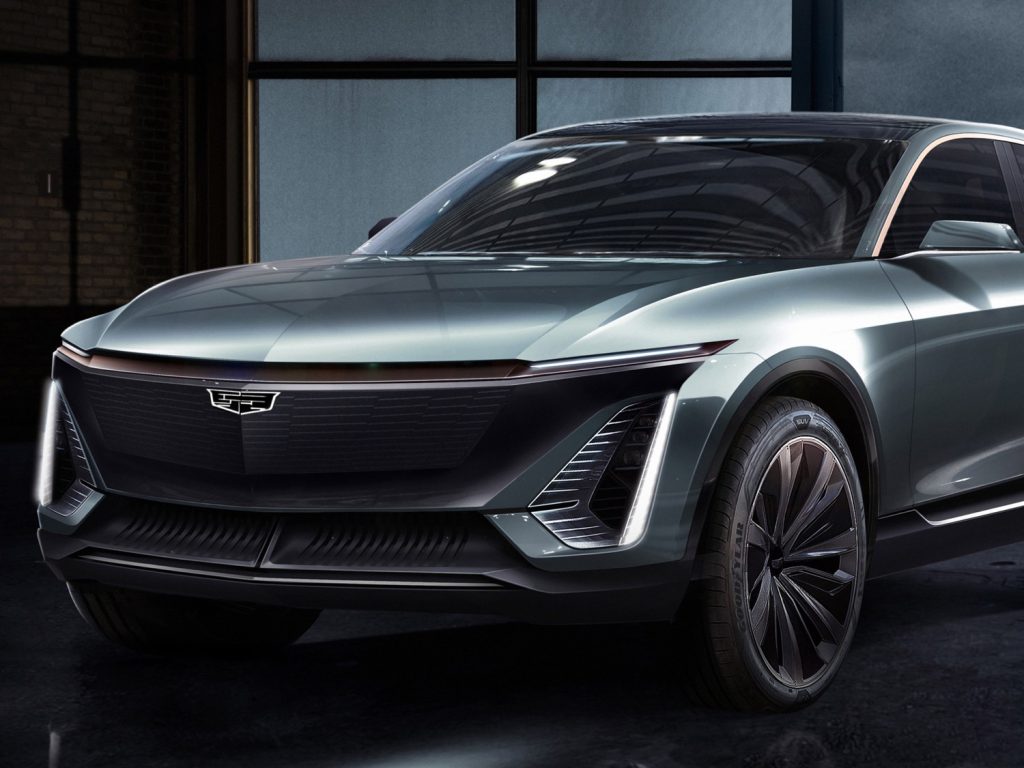 To that point, the next-generation Cadillac Escalade will also carry new styling and offer an all-electric variant with upwards of 400 miles of range per charge at some point in its lifecycle. We also expect a new Cadillac EV to drop by 2021, which will take styling cues from the unnamed Cadillac EV crossover concept whose photo was briefly shown during Cadillac’s presentation of the XT6 at the 2019 North American International Auto Show in Detroit this past January.

Can’t get enough about all things Cadillac? Then be sure to subscribe to Cadillac Society for more Cadillac news coverage. 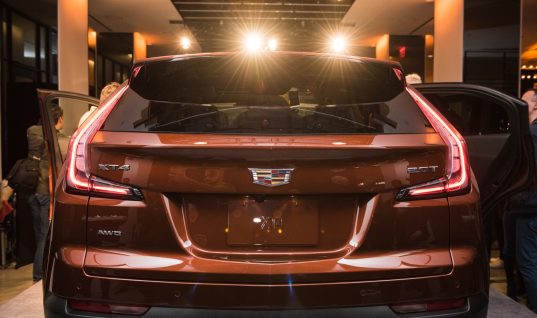 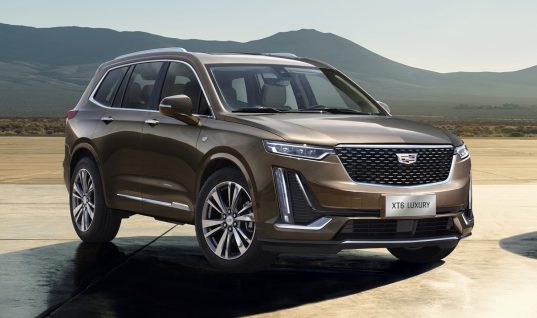 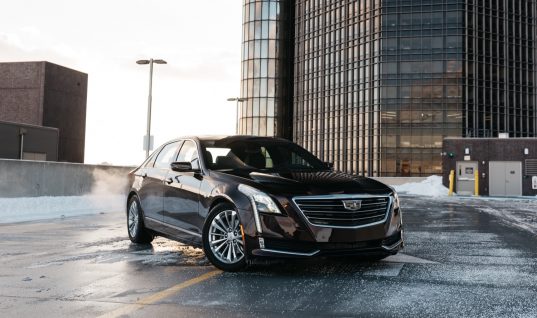 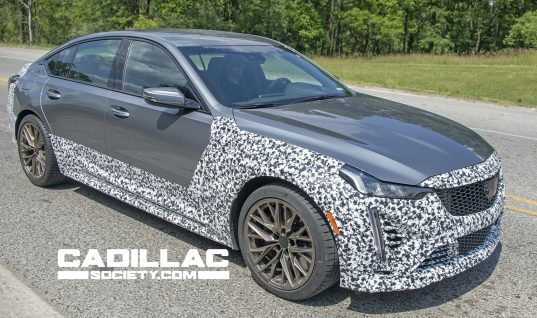 Out Best Look Yet At CT4-V Blackwing, CT5-V Blackwing Magnesium Wheels
10 months ago