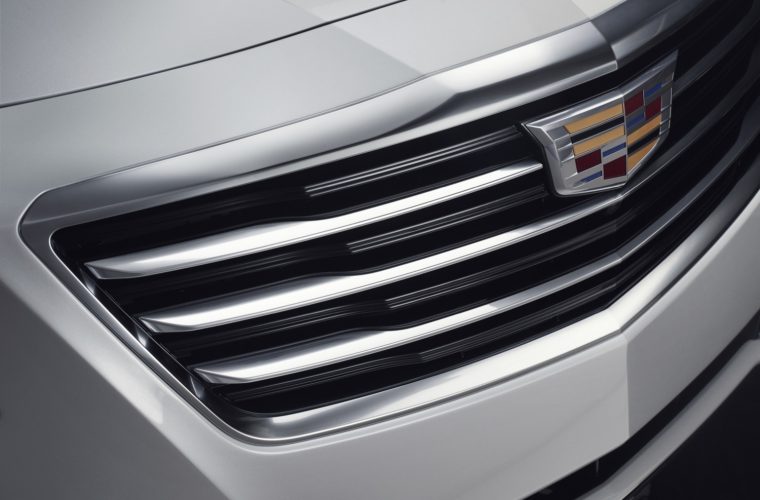 Cadillac sold 129 new vehicles in South Korea in March 2018, a decrease of 3 percent compared to March 2017 sales. The decrease comes after two months of record-setting sales figures for Cadillac in the market, along with a record-setting 2017.

Cadillac does not market the XTS in South Korea. 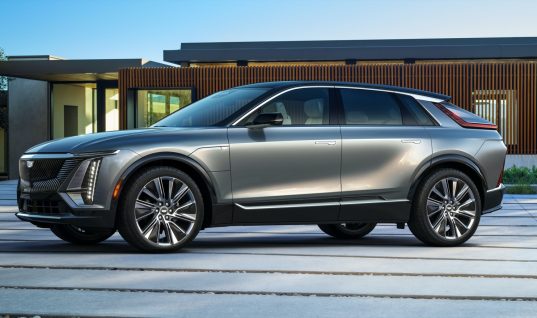 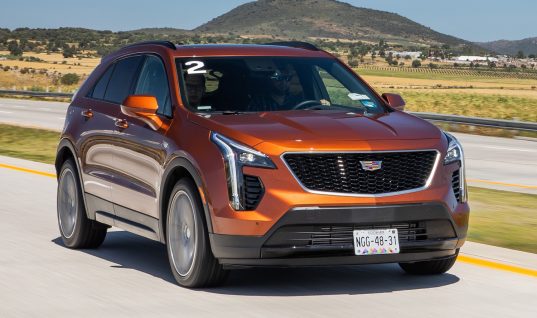 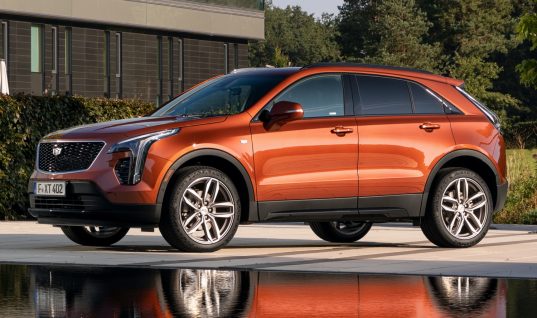 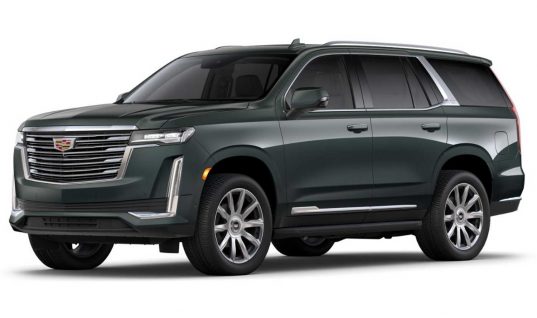