Cadillac reported 18,007 new vehicle deliveries in March 2018 in China. The results represent an increase of 45.58 percent compared to March 2017 as well as the 25th consecutive month of double-digit Cadillac sales growth in the country. They also set a new March sales record for Cadillac in China.

Highlights of individual model sales performance are as follows:

The Cadillac CTS and Escalade are sold on a limited basis in China, as both models are imported in the country rather than made locally. 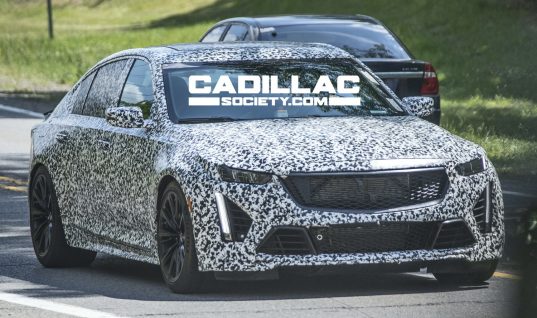 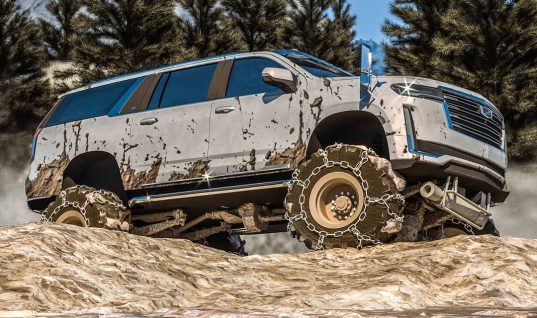 Cadillac To Retrofit Heated Seats, Steering Wheels In 2022
7 months ago