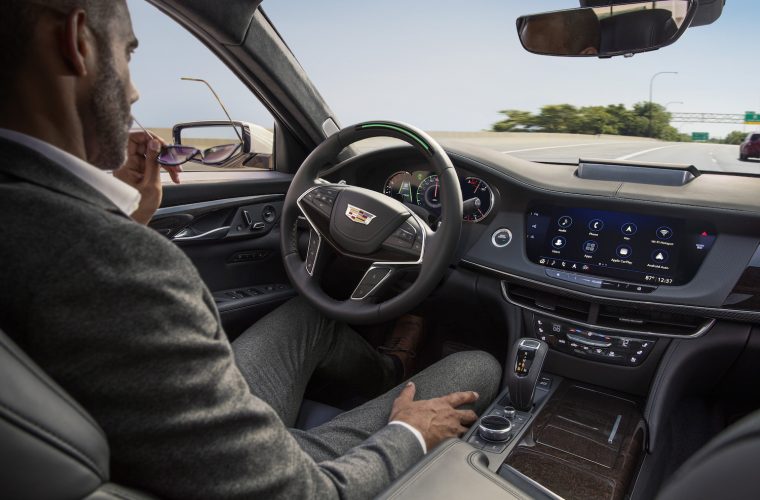 In 2017, Cadillac launched Super Cruise – a semi-autonomous feature for the CT6 large sedan. In 2019, the driver assistance system expanded to include over 200,000 total miles of compatible highways in the U.S. and Canada. And now, Super Cruise is getting another series of enhancements, headlined by automated lane change functionality that allows the vehicle to change lanes on its own when requested by the driver. The enhancements will be introduced with the 2021 Cadillac CT5, 2021 Cadillac CT4 and the upcoming, all-new 2021 Cadillac Escalade.

According to Cadillac Super Cruise chief engineer, Mario Maiorana, this update to the hands-free driving system is the most extensive one yet.

“We have made a number of improvements to make Super Cruise more intuitive, better performing and more accessible for our customers. In addition to the automated lane change functionality, we’ve made improvements to the user interface and hands-free driving dynamics,” said Maiorana.

It’s also worth noting that these Super Cruise enhancements were made possible by the all-new digital vehicle platform in new Cadillac models, which provides more electrical bandwidth and data processing power. 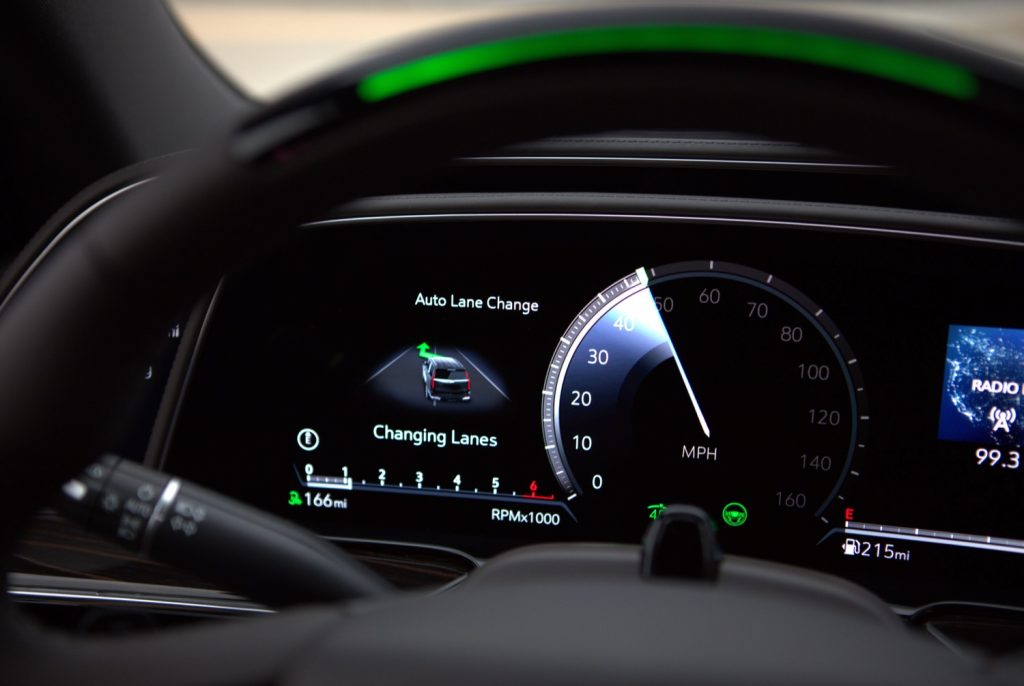 Automated lane changing works as follows: with Super Cruise engaged, the driver can either tap or fully latch the turn signal lever to indicate the desire to change lanes. Doing so prompts the system to look for an acceptable opening in the indicated lane, while also signaling to other cars that a lane change is imminent. If the system determines that the indicated lane is open, the vehicle will merge into the indicated lane.

Cadillac says that the driver attention system will continue to require the driver to focus on the surroundings during the lane change, meaning that this is by no means a fully-autonomous system. 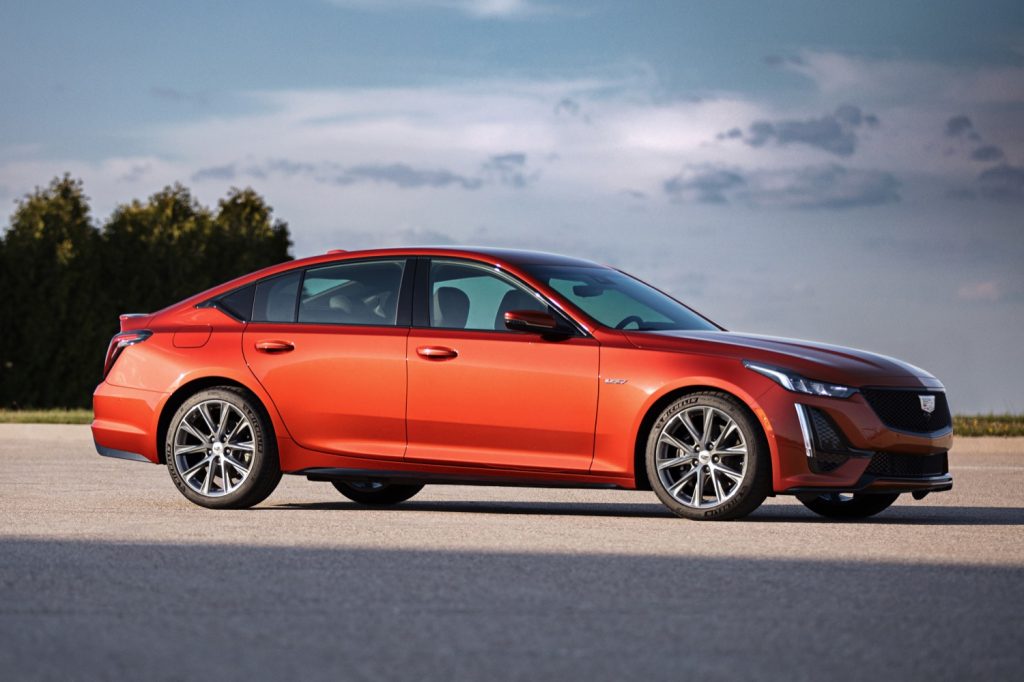 In order for the lane-changing feature to work, it must meet certain conditions. As of this writing, the feature works only compatible highways. 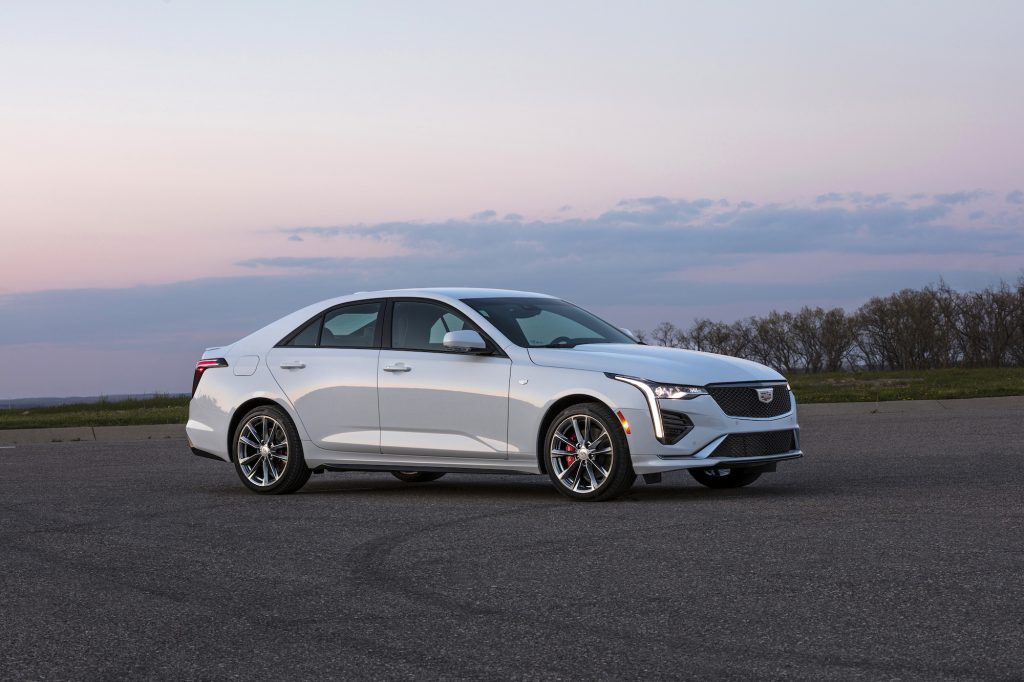 “In order to add automated lane change and provide our customers with the same level of confidence that they currently have in Super Cruise, we made improvements to both our software and hardware,” said Maiorana. “This included improving rear-facing sensors and advanced software algorithms so that the system can confidently track vehicles approaching from the rear. As a result of these improvements, we are able to ensure that Super Cruise will hold in its current lane and only change when a sufficient gap exists.”

Cadillac Super Cruise uses advanced technologies, including precision LiDAR map data and real time GPS, to help to provide a detailed understanding of the surrounding road and also to determine allowable automated lane change maneuvers. The system works via an array of camera and radar sensors that continuously scan around the vehicle to determine if an acceptable opening exists, allowing the vehicle to complete the lane change. Cadillac says that the combination of these technologies and Super Cruise’s driver attention system ensures a confident execution of the automated lane change. 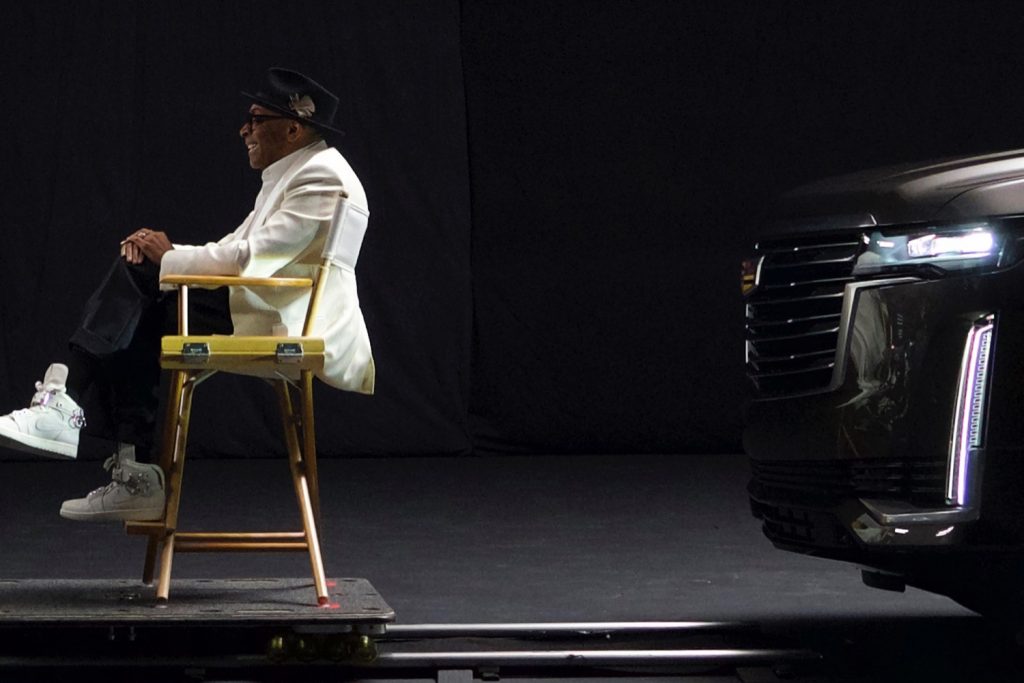 For instance, richer map information enables automated lane change and improved functionality through turns and highway interchanges, while improved software is used for better steering and speed control. Cadillac also updated the system in ways that makes it easier and more intuitive for drivers to engage it. 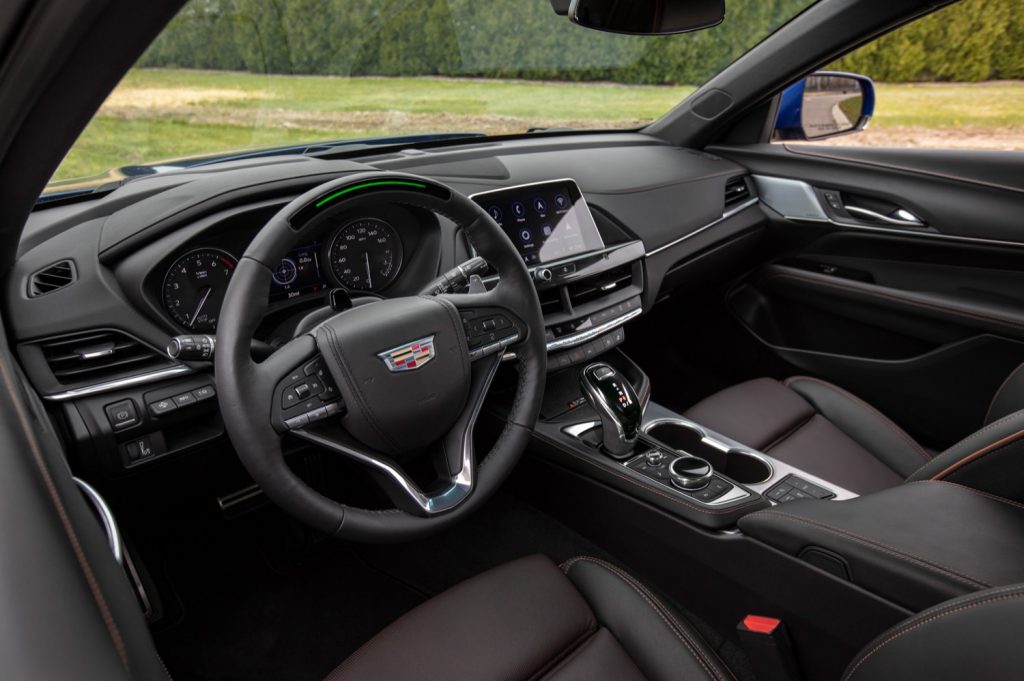 Enhanced Super Cruise with automated lane change will be optional on the 2021 Cadillac CT4 and CT5 sedans as well as the upcoming, all-new 2021 Escalade. Those models should become available in the second half of 2020.

Sadly, the Cadillac CT6 – the vehicle that introduced and championed Super Cruise as far back as three years ago – will not live on long enough to see these improvements. 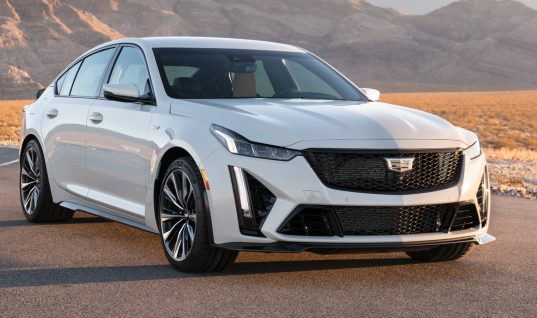 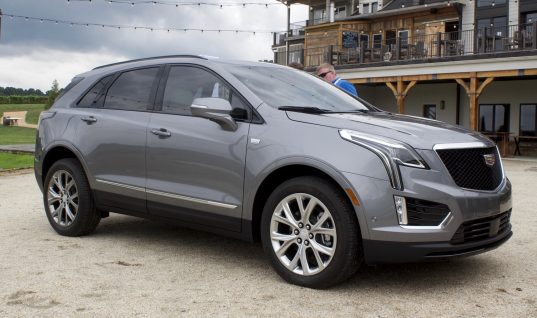 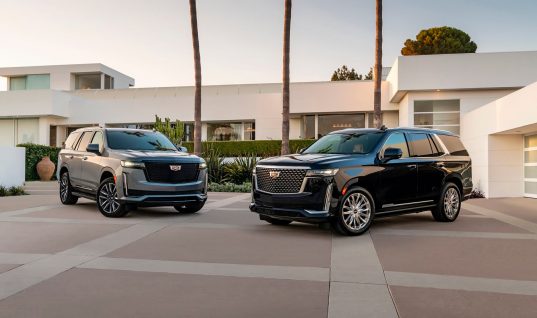