During the first nine months of the 2019 calendar year, Cadillac Mexico sales increased 4 percent to 796 units. 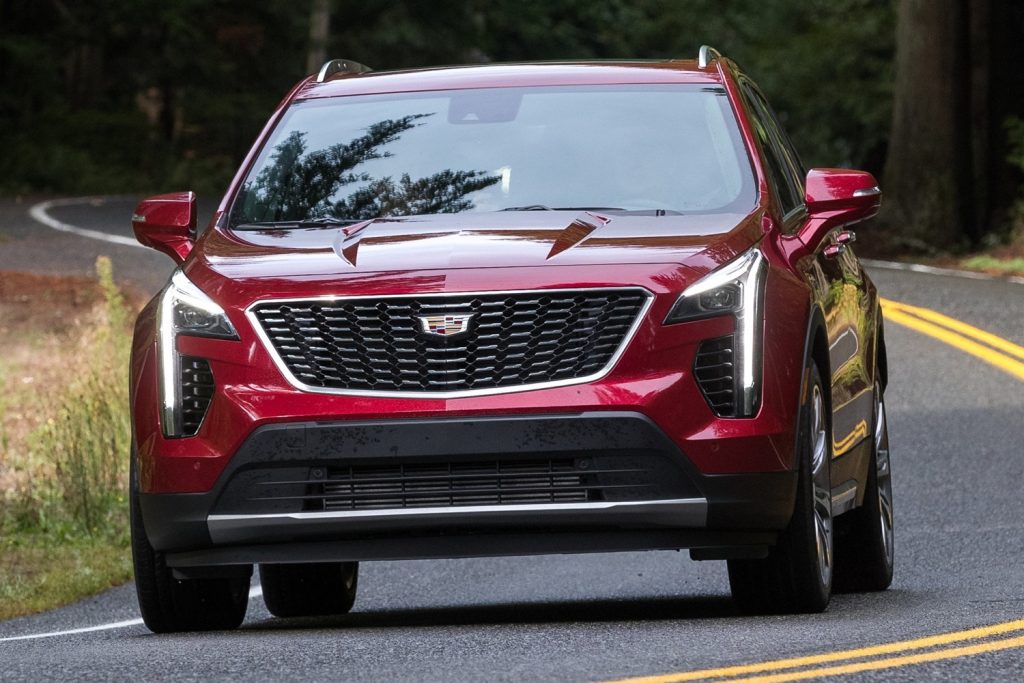 The healthy increase in sales is pretty much the result of the Cadillac XT4, which regains its position as the brand’s best-selling model in Mexico after being surpassed by the Escalade in August. Outside of the compact crossover, the other four Cadillac models offered in Mexico saw double-digit sales drops, with two of those models already being discontinued. 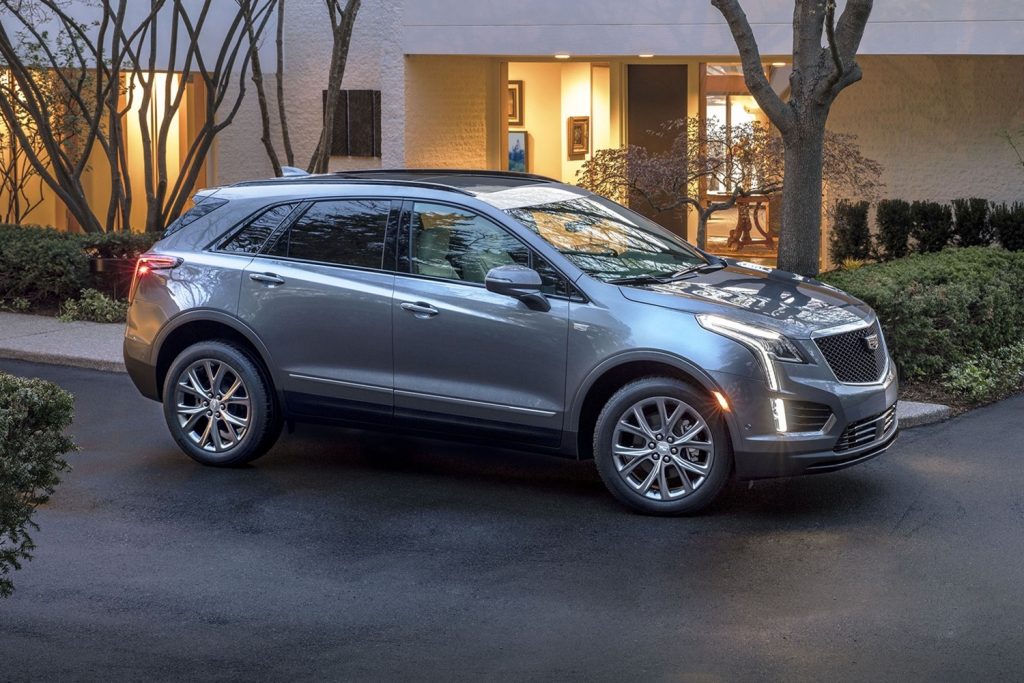 Here’s to hoping that Cadillac Mexico sales maintain their upward rhythm during the last quarter of the 2019 calendar year, as the 2020 XT5 refresh and XT4 Sport trim level join the lineup. 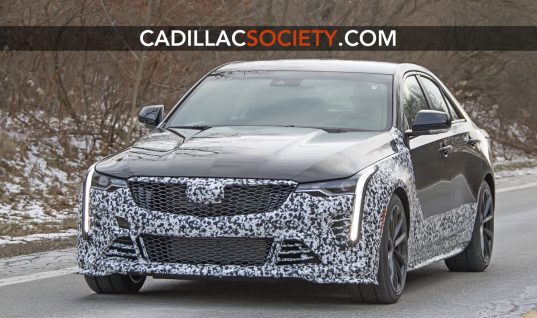 Cadillac OpenSpace Concept Expected To Be Revealed Soon
6 months ago 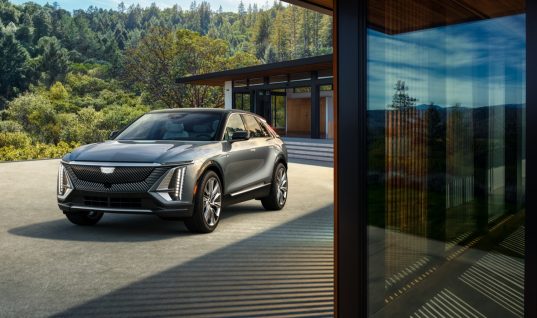