Cadillac South Korea sales totaled 137 new vehicles in January 2019, an increase of less than 1 percent – or one unit – compared to January 2019.

After a notable uptick in October, a 5 percent decline in November, and a precipitous drop in December, South Korean Cadillac sales stabilized in January.  The development is welcome news, since it gives the luxury car brand the ability to work from a stable base as it kicks off the biggest product offensive in its history. 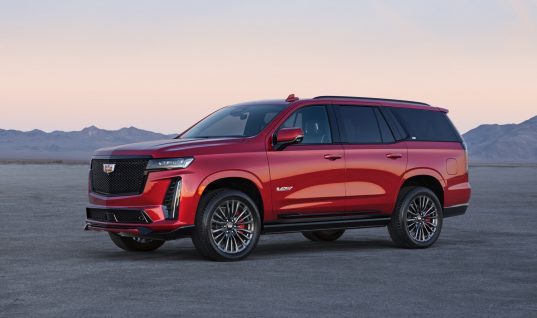 Here Is The Supercharged 2023 Cadillac Escalade-V
8 months ago 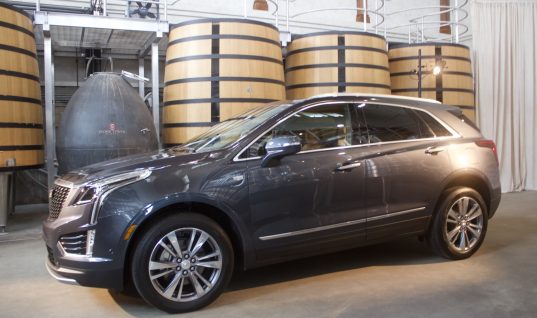