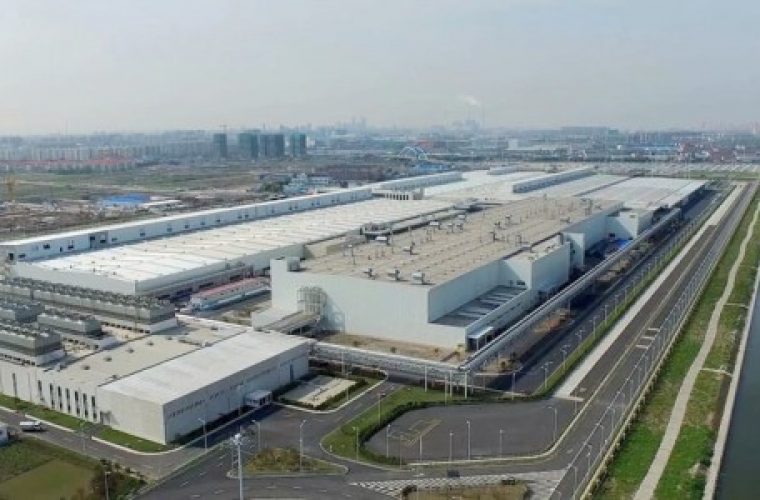 The Cadillac China plant, sometimes known as Cadillac Jinqiao, Cadillac China, or Shanghai-GM Jinqiao, is a vehicle assembly plant located in the town of Jinqiao, Pudong, Shanghai, China. It is currently responsible for the production of all Cadillac models available for purchase exclusively in the Chinese automotive market. The manufacturing facility is owned and operated by SAIC General Motors Corporation Limited (SAIC-GM), a joint venture between Cadillac’s parent company, General Motors, and the Shanghai Automotive Industry Corporation (SAIC). 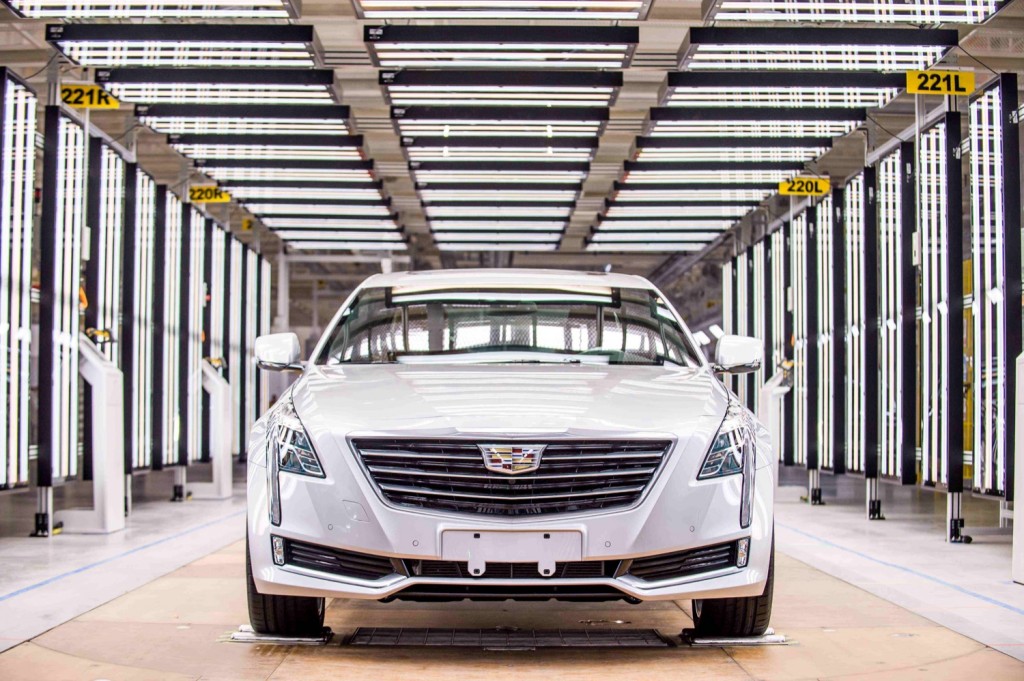 The Jinqiao Cadillac China plant is currently responsible for the production of all Cadillac models offered in the Chinese market, including:

It’s worth noting that in addition to the aforementioned Cadillac products, the Cadillac Jinqiao plant also produces vehicles for other brands owned and operated by Cadillac’s parent firm, General Motors. See here for more details.

The Jinqiao Cadillac China plant is the first facility outside of North America to be able to completely build Cadillac models. Prior to its construction, Cadillac models for the Chinese automotive market were built in North America and shipped overseas to the Asian country. This practice resulted in the vehicles being subjected to hefty tariffs, often in excess of 30 percent, therefore pricing them outside of the range that most luxury car buyers were willing to spend, particularly when compared to more affordable rivals that assembled their offerings locally. As a result, Cadillac elected to build a plant in Shanghai to take advantage of the burgeoning Chinese market and to avoid tariffs, furthering its goal of expanding its global brand presence in the process.

Built to “support the growth of the Cadillac luxury brand in China while strengthening [its] overall industry position,” the plant is located in the Jinqiao area of Shanghai, near SAIC-GM corporate headquarters. The facility officially opened on January 21st, 2016. The first Cadillac model to be produced at the plant was the CT6 large luxury sedan, which was officially introduced in China on January 27st, 2016. It should be noted that the CT6 has since been discontinued in all other global markets as of 2020, but has remained in production in Jinqiao, where it is still built to this day. 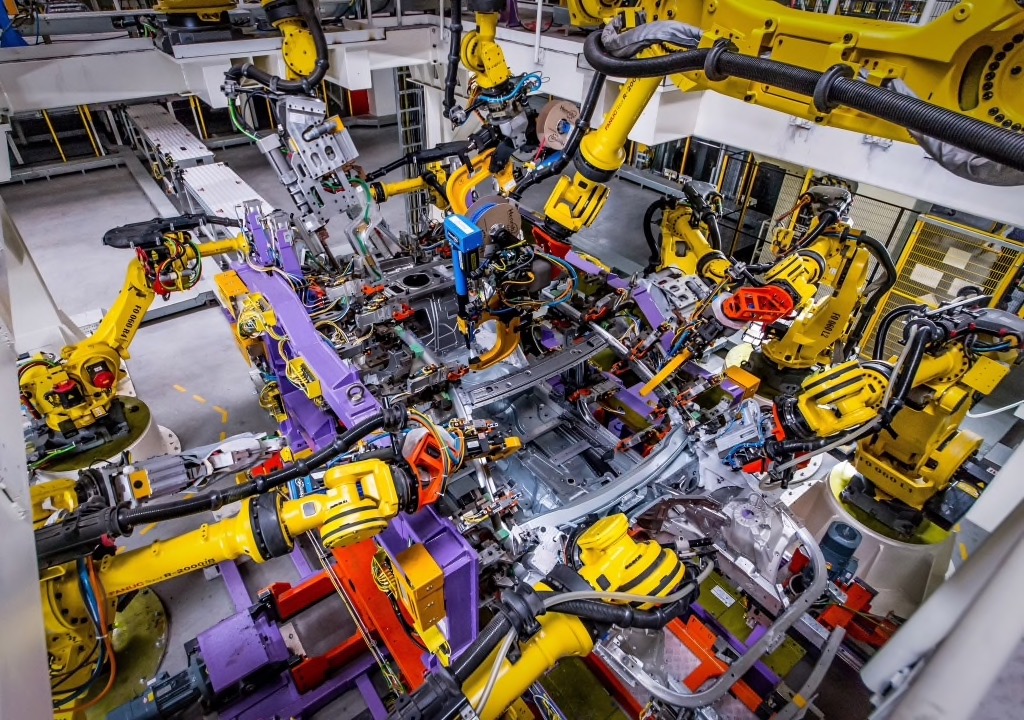 The Jinqiao Cadillac China plant was built with an investment of RMB 8 billion ($1.22 billion USD).

We invite you to follow the latest Jinqiao Cadillac China news coverage.