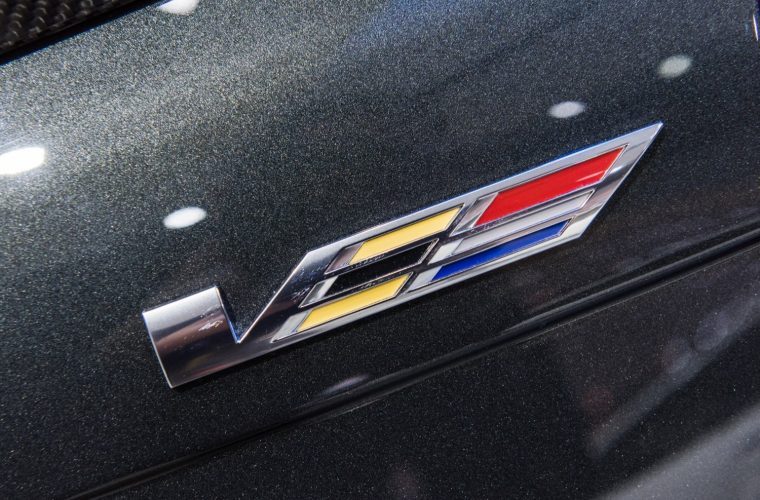 It’s official: the Cadillac CT5-V and CT4-V will soon make landfall. Confirmed in an emailed invitation to a special debut event slated to take place on May 30th, both high-performance four-door sedans will drop cover side-by-side on Thursday.

We’ve been expecting the Cadillac CT5-V and CT4-V for a while now, but it’s still a bit of a surprise the automaker would reveal them together, at the same event. We managed to catch up with the standard Cadillac CT5 at the 2019 New York Auto Show, but the standard CT4 sedan is still a mystery. Now, with the hot-to-trot CT4-V slated to drop in just a few days, we imagine the standard CT4 will have to show its face soon, too. 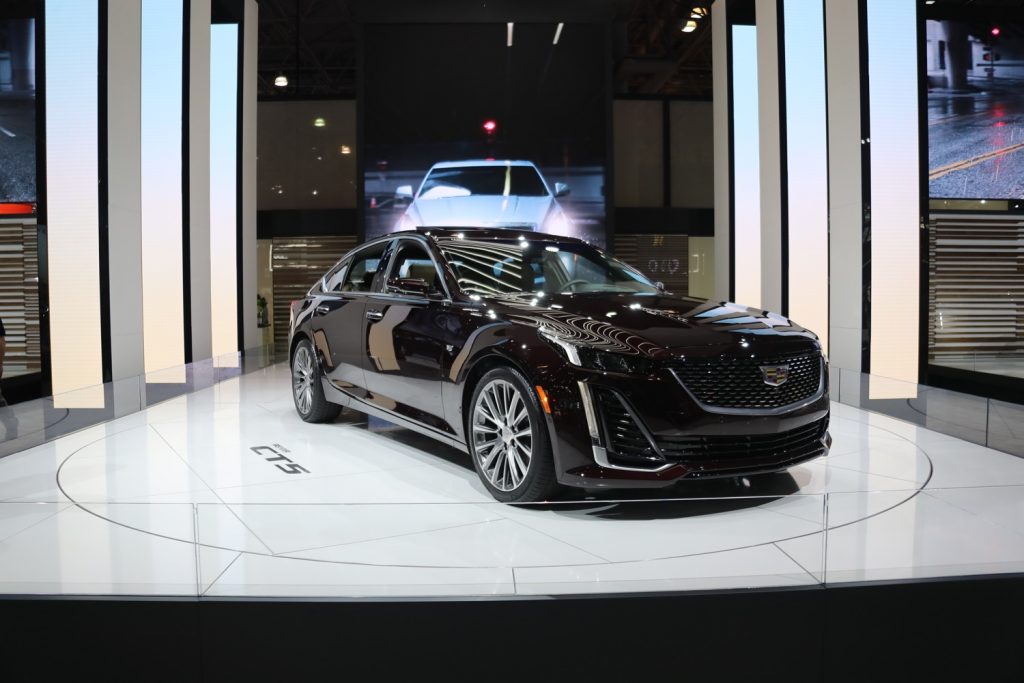 The Cadillac CT5 is the brand’s indirect replacement for the ATS, slotting into the D-Segment as a rival for the BMW 3 Series and Mercedes-Benz C-Class. As such, the high-spec CT5-V version will go head-to-head with models like the BMW M3 and Mercedes-AMG C63. 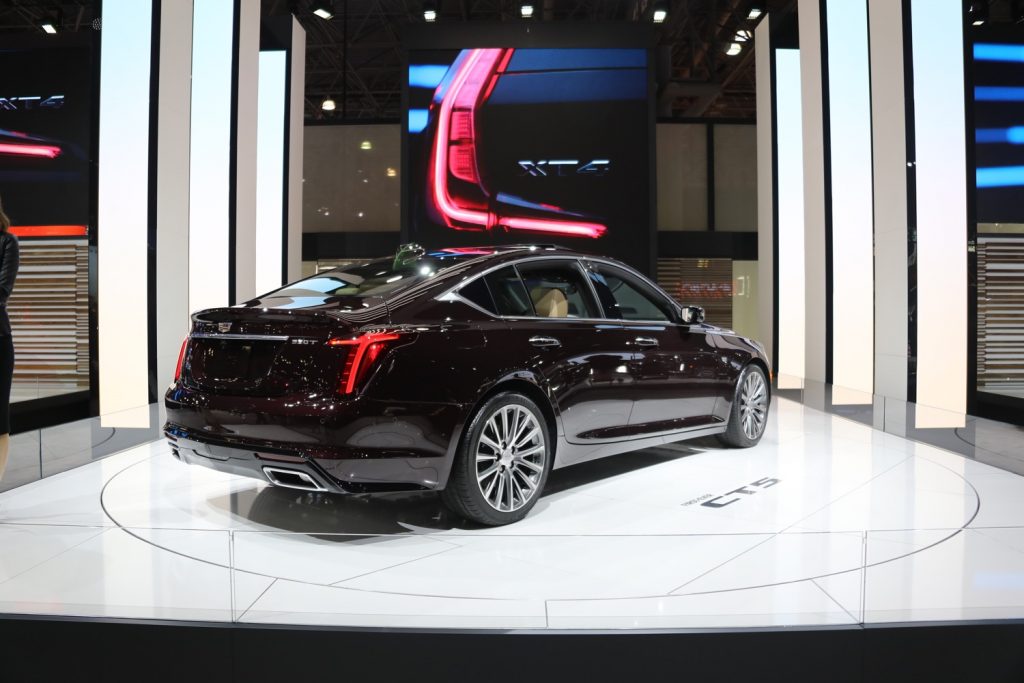 Engine specs for the Cadillac CT5-V are still unknown, but there are two viable options on the table, the first of which is the 6.2L V8 Small Block LT4. Also found in the outgoing, third-gen CTS-V, the LT4 pumps out 640 horsepower at 6,400 rpm and 630 pound-feet of torque at 3,600 rpm in that application.

Another possibility is Cadillac’s new, twin-turbocharged 4.2L V8 LTA Blackwing. Developed specifically for Cadillac as the brand’s first twin-turbo V8 engine, the Blackwing is currently available in the up-and-coming Cadillac CT6-V, where it produces 550 horsepower at 5,700 rpm and 627 pound-feet of torque at 3,200 rpm, as well as in the CT6 4.2TT Platinum, where it produces 500 horsepower and 574 pound-feet of torque. 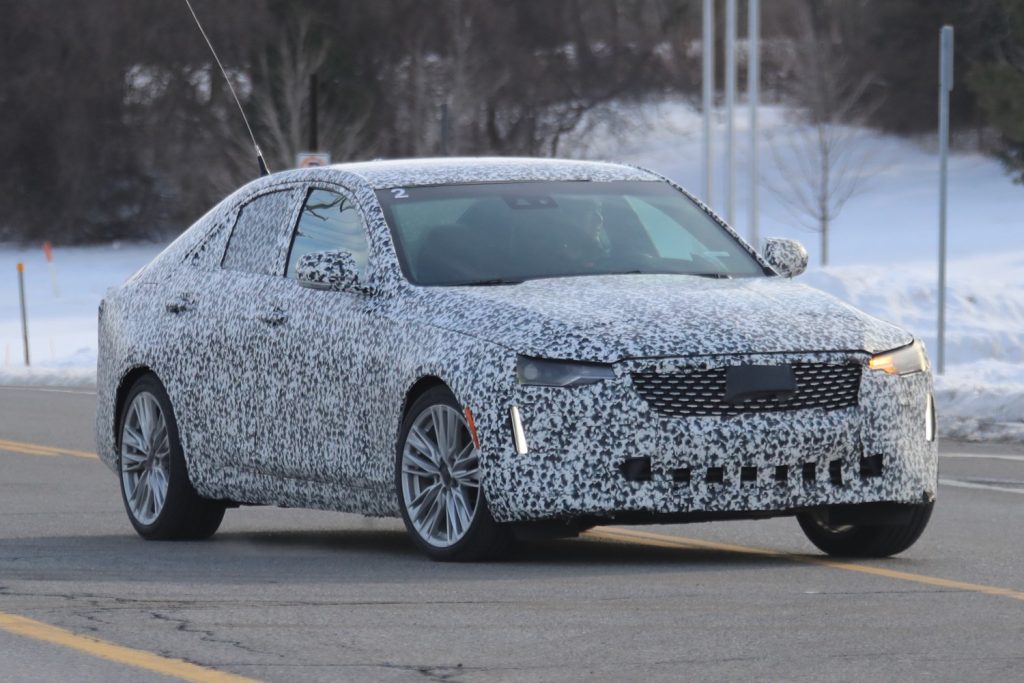 Meanwhile, the Cadillac CT4 will enter the luxury C-segment to take on rivals like the Mercedes-Benz A-Class Sedan, Mercedes-Benz CLA-Class “four-door coupe,” Audi A3 range (A3, S3, RS3), BMW 1 Series Sedan (currently not offered in the U.S.) and BMW 2 Series Gran Coupe (set to arrive in the U.S. sometime in the future). That means the CT4 will be the only real rear-wheel-drive offering in its class. 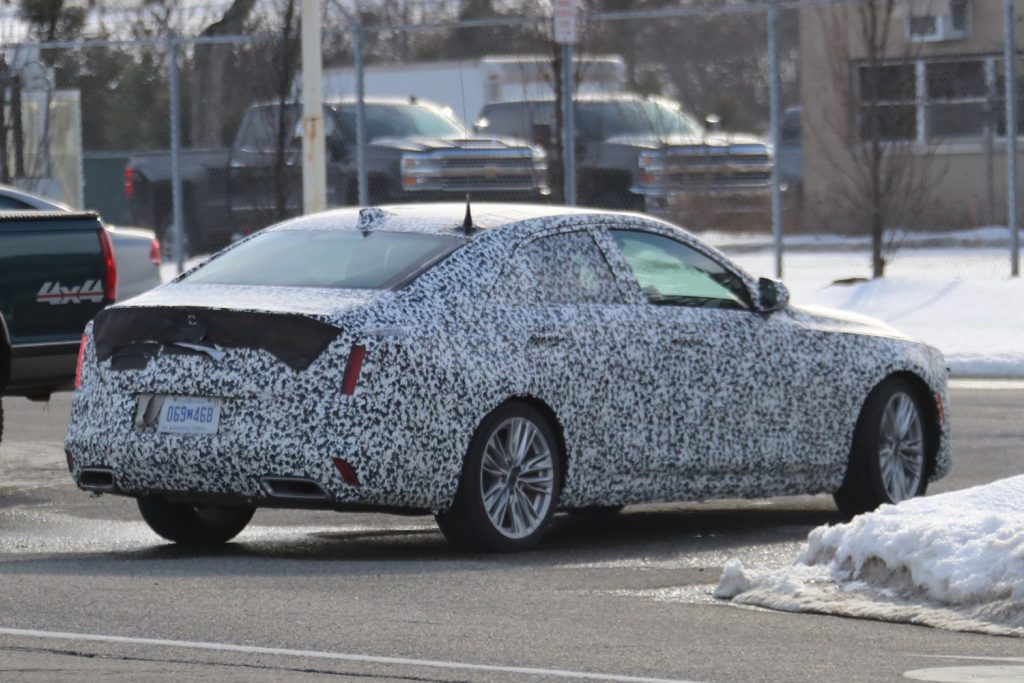 We see two possible engine options for the Cadillac CT4-V. The first is the twin-turbo 3.0L V6 LGW originally launched in the Cadillac CT6, where it makes 404 horsepower at 5,700 rpm and 400 pound-feet of torque at 2,500 rpm. Alternatively, we see an as-of-yet unreleased, high-output version of the turbocharged 2.0L four-cylinder making close to 400 horsepower.

Stay tuned to Cadillac Society for more info on the debut of the Cadillac CT5-V, and CT4-V as we bring you the latest Cadillac CT5 news, Cadillac CT4 news and more Cadillac news coverage. 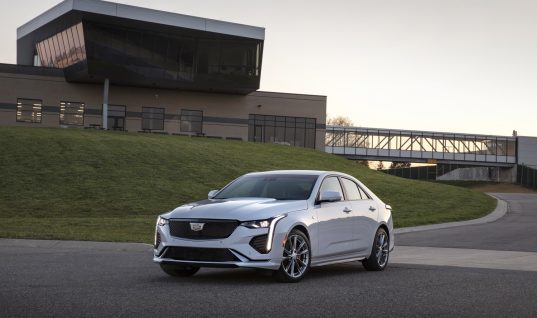 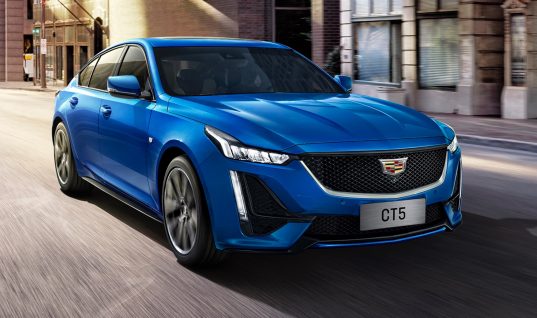 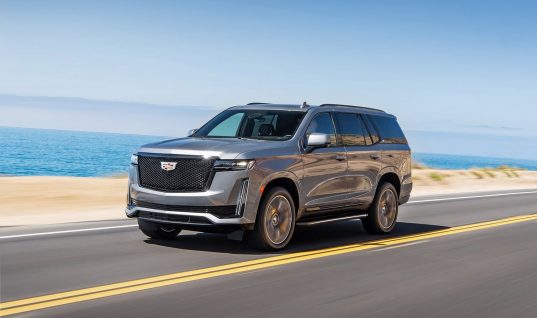