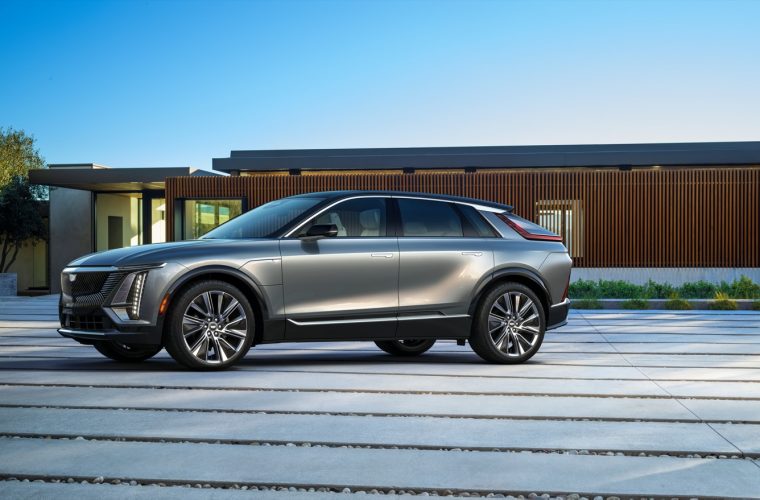 Front trunks, of “frunks,” are commonplace in many modern electric vehicles. The front cargo space can be found in all Tesla models, the Jaguar I-Pace and the Ford Mustang Mach-E. However, the 2023 Cadillac Lyriq won’t feature a frunk.

Cadillac Society spoke to Lyriq Chief Engineer, Jamie Brewer, to find out why. Brewer explained the team prioritized rear cargo space instead of creating multiple separate cargo spaces. As a result, the 2023 Lyriq will feature a large rear cargo area. 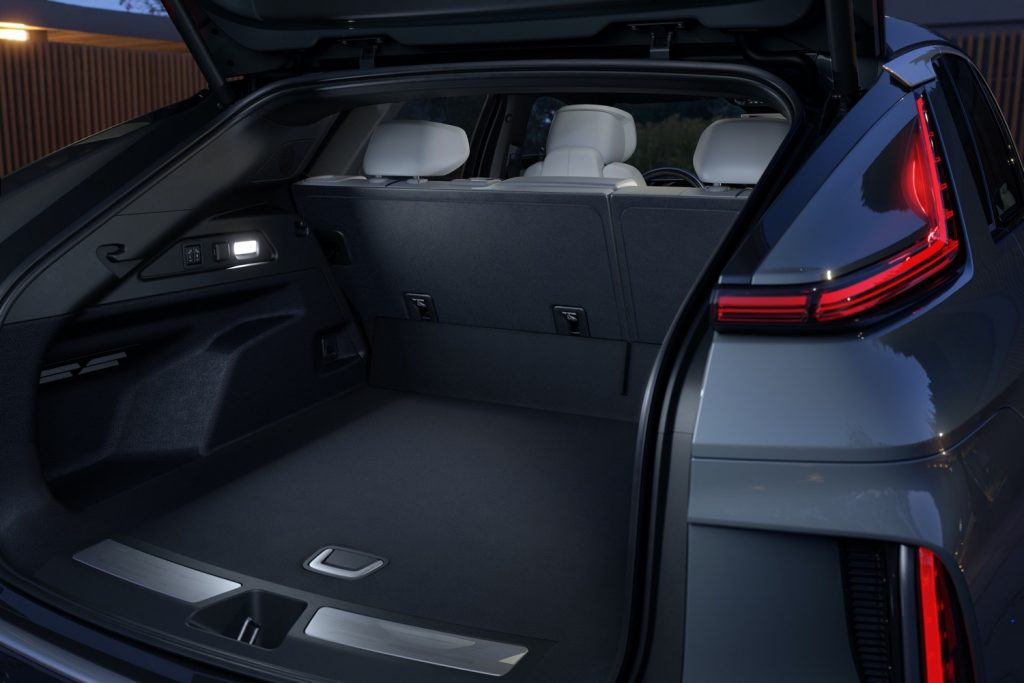 According to Brewer, this decision helps set the Lyriq apart from its rivals. Foregoing a frunk in favor of a traditional trunk gives Lyriq models the “largest cargo volume in its competitive set,” Brewer told Cadillac Society.

So, what exactly comprises the Lyriq’s competitive set, then?

“Lyriq is aimed at customers that are looking for a luxury SUV with outstanding styling, ride and handling and seamlessly integrated technology,” Cadillac spokesperson, Kate Minter, explained to Cadillac Society, while adding that the luxury marque considers two models as direct rivals to the Lyriq. “In this instance, we’re looking at vehicles such as the Audi e-tron and the Jaguar I-Pace,” she added. 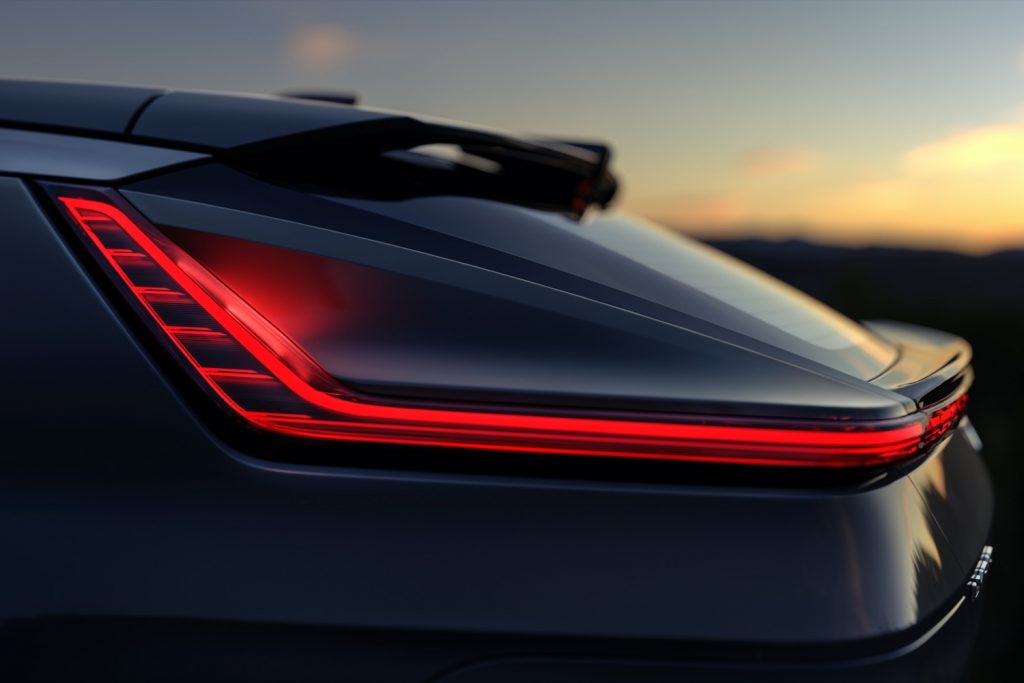 Frunk storage space is standard on e-tron and I-Pace models. The e-tron has 2.12 cubic feet of frunk space, while the I-Pace has 0.95 cubic feet. Combined with storage space in the rear trunk, the e-tron does have more overall cargo capacity than the Lyriq. 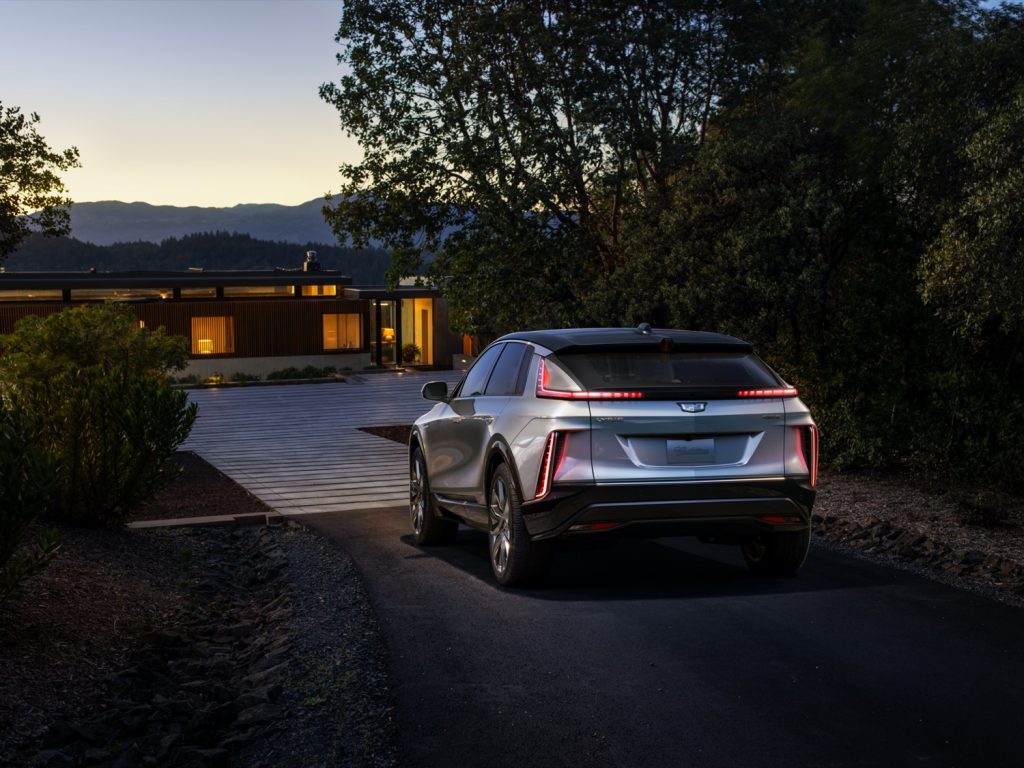 The Cadillac Lyriq will debut for the 2023 model year, and it marks Cadillac’s first all-electric vehicle. The model features a 100 kWh lithium-ion Ultium battery pack and a single rear-mounted Ultium Drive motor good for 340 horsepower and 324 pound-feet of torque. Cadillac estimates over 300 miles of range.

Stick around as we bring you to-the-minute updates on Cadillac’s surge into an all-electric future, including the highly-anticipated release of the 2023 Cadillac Lyriq. Subscribe to Cadillac Society for more Cadillac Lyriq news and around-the-clock Cadillac news coverage. We also invite you to join the latest discussions in our Cadillac forums. 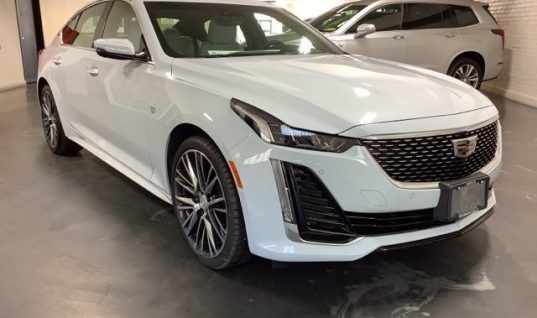 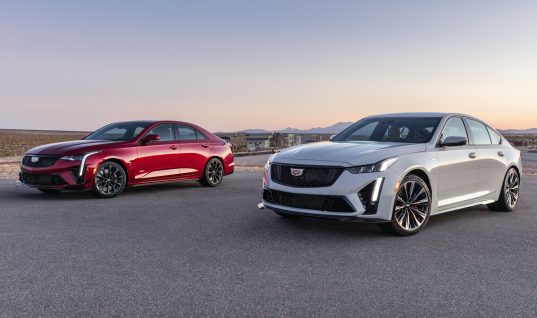 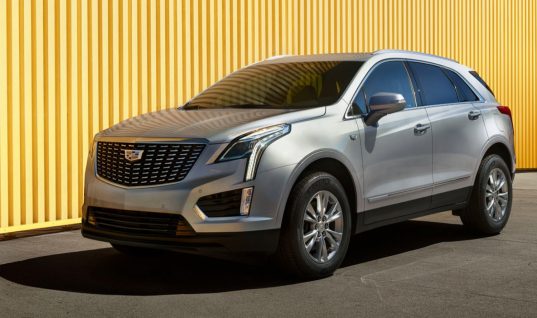