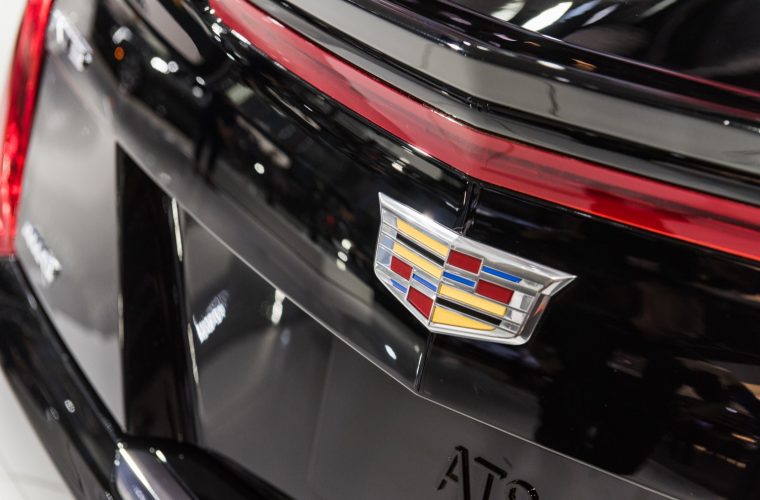 We are reporting Cadillac sales numbers quarterly due to the decision made by Cadillac parent, General Motors, to switch to a quarterly sales reporting structure. The decision has garnered notable amounts of criticism, as it robs analysts, enthusiasts and suppliers of timely and detailed sales data, and prevents these interest groups from making informed decisions and conclusions.

Additionally, neither GM nor Cadillac specified retail vs. fleet sales for the second quarter of 2018. 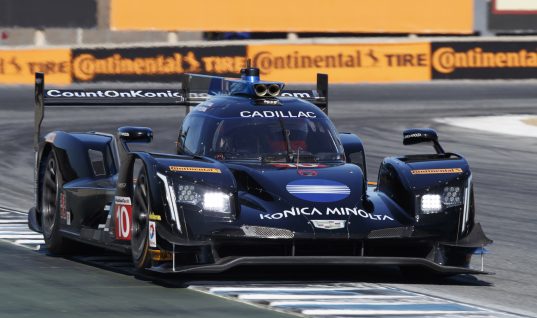 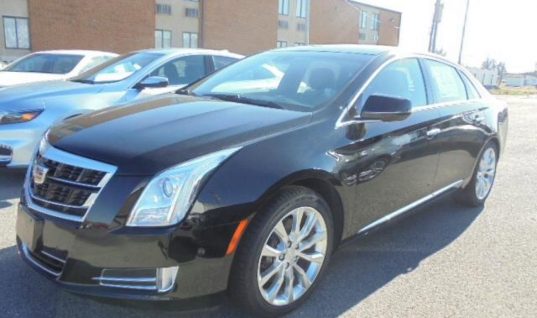