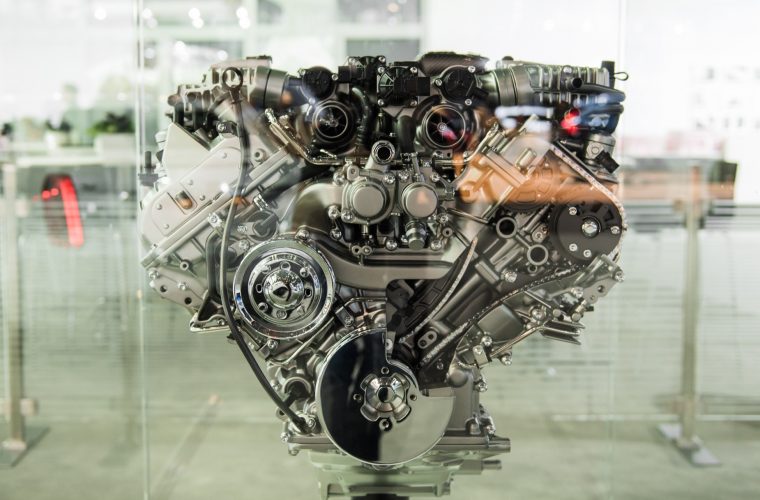 Cadillac has seemingly become a household name with racing fans, thanks to several years of campaigning in various leagues. In 2017, Cadillac was racing in both the Pirelli World Challenge with the ATS-V.R, as well as in the International Motor Sports Association, otherwise known as IMSA, with a trio of DPi race cars.

So with the debut of the new Cadillac V8 engine, internally know as LTA, displaces 4.2 liters by using a new dual overhead cam (DOHC) design with a twin-turbocharged hot-V configuration and is supposedly exclusive to Cadillac – speculation swiftly ignited surrounding its racing potential. However, Jordan Lee, the engine’s chief engineer has put out the fires on the conjecture.

“If they’re using it, I’m not aware of it,” Lee told us when asked about whether motorsport engineering firms like Pratt & Miller or teams like Wayne Taylor Racing are looking at using the all-new DOHC V8 engine for racing applications. 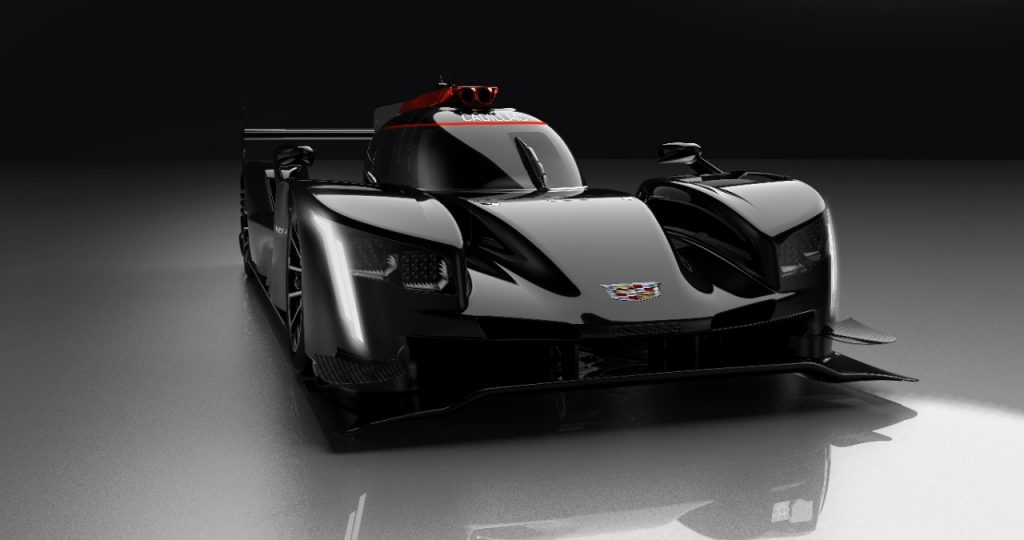 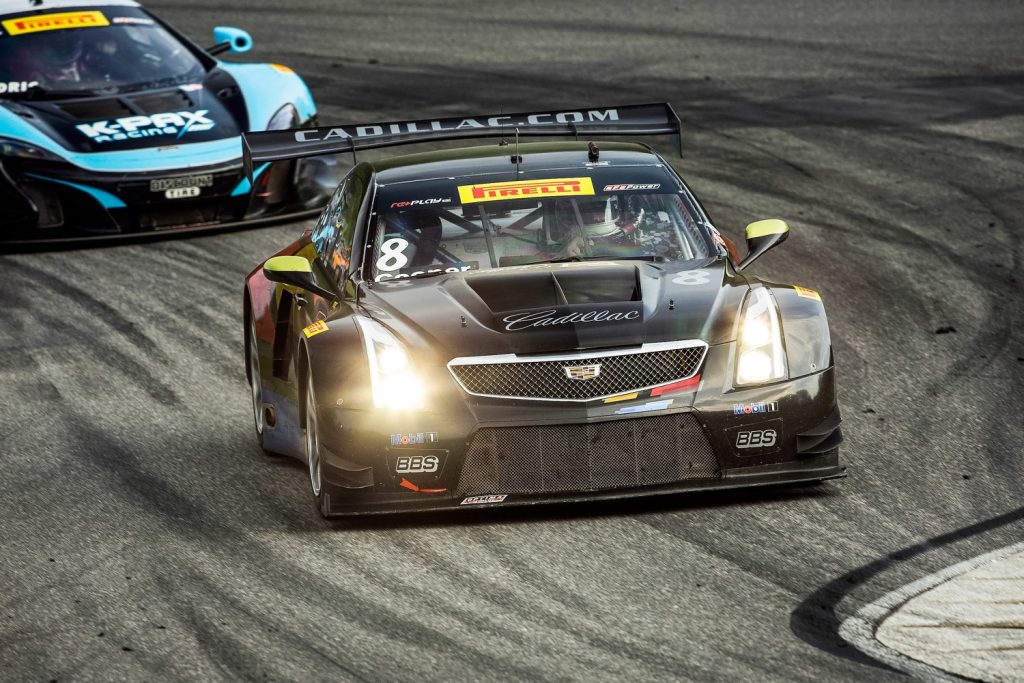 Despite being known as a luxury brand, Cadillac has made major headway in the automotive performance scene since the launch of the original CTS-V back in 2004. With it came the promise that America can craft a serious sports sedan. The brand continued to hone this concept, surprising everyone years later with 556-hp second-generation CTS-V, and 640-hp third-generation CTS-V. All of these were powered by power-dense, cam-in-block (push rod) V8 engines brimming with earth-moving torque. The same formula is applied to the current and previous Cadillac race cars, including the retired CTS-V.R and DPi-class race cars competing in IMSA.

The 4.2L Twin-Turbo V8 LTA engine may signal a change in that proven formula when it comes to future V-Series Cadillac products. For the time being, the LTA is designated for the 2019 Cadillac CT6 and CT6 V-Sport.

Lee could be pulling our leg, however: he also said that even if he did know whether or not race teams were testing an LTA-based race engine, he wouldn’t tell. 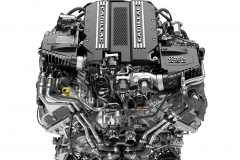 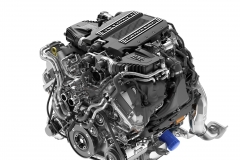 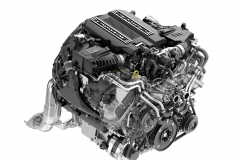 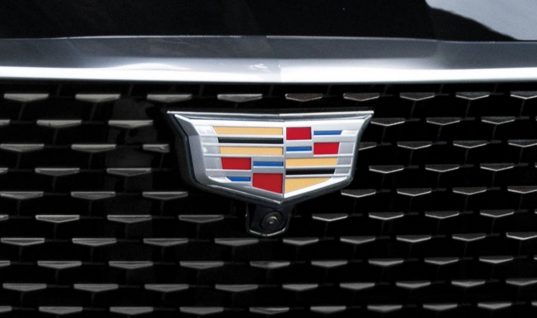 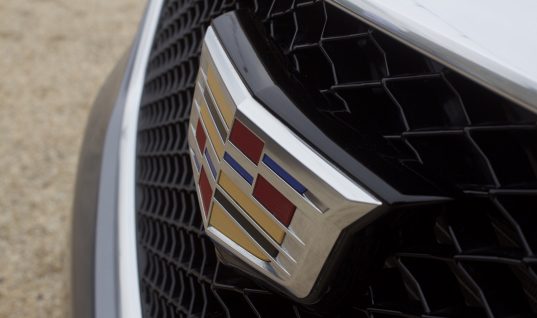