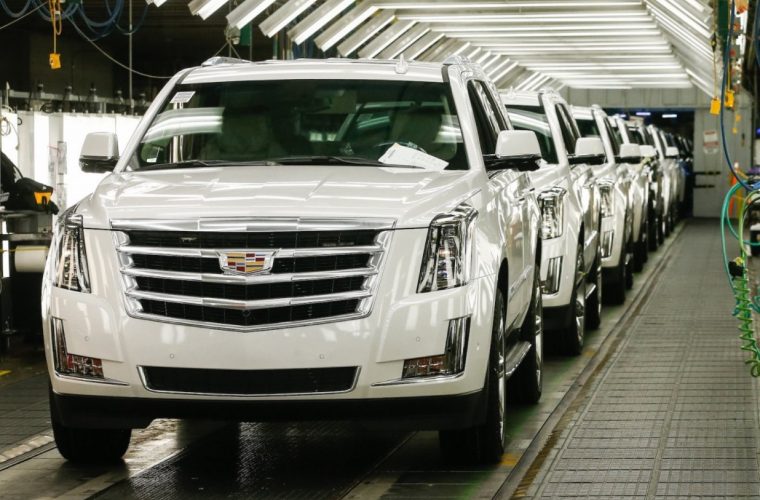 The Cadillac Arlington plant, also known as Arlington Manufacturing Complex or Arlington Assembly, is a vehicle assembly plant located in Arlington, Texas. It is owned and operated by Cadillac’s parent company, General Motors, and currently produces the Cadillac Escalade.

The first Cadillac model to be assembled at the factory was the Cadillac Brougham, which was produced from 1988 until the full-size luxury car’s discontinuation in 1993, as it made way for its successor, the 1994 Cadillac Fleetwood. In 1997, Arlington Assembly was converted to exclusively handle truck and SUV production. Since 2013, the factory has exclusively produced full-size SUVs and their derivates.

Approximately 1,300 vehicles are produced by the plant daily. 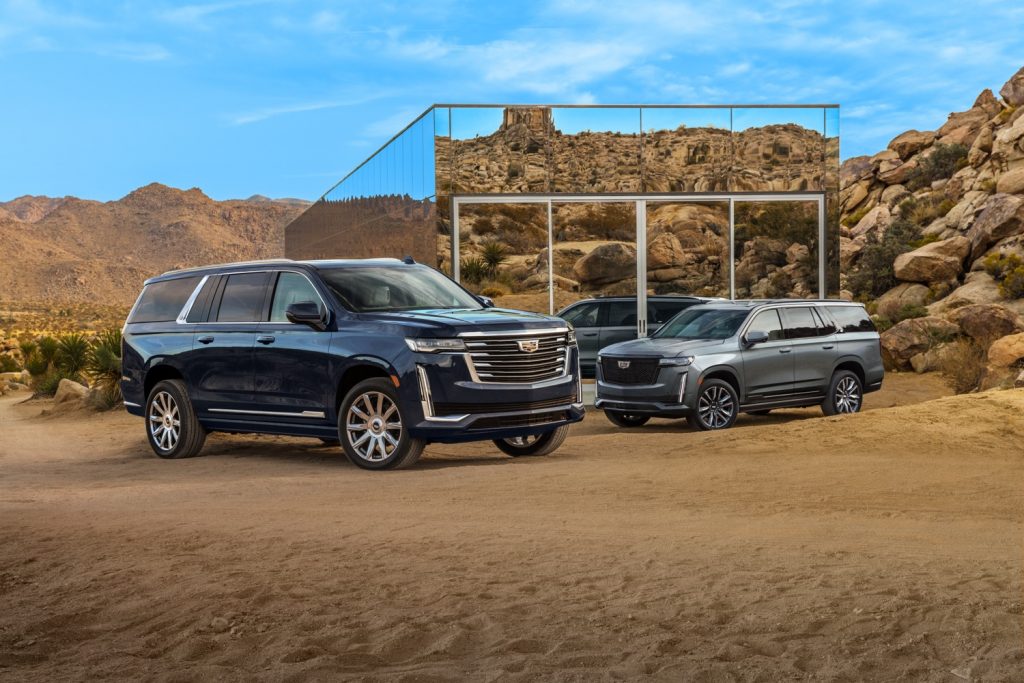 The Cadillac Arlington plant is currently responsible for the production of the Cadillac Escalade, which is built on the T1 platform.

It’s worth noting that in addition to the aforementioned Cadillac products, the Arlington plant also produces vehicles for other brands owned and operated by Cadillac’s parent firm, General Motors. See here for more details.

We invite you to follow the latest Cadillac Arlington Assembly news coverage.