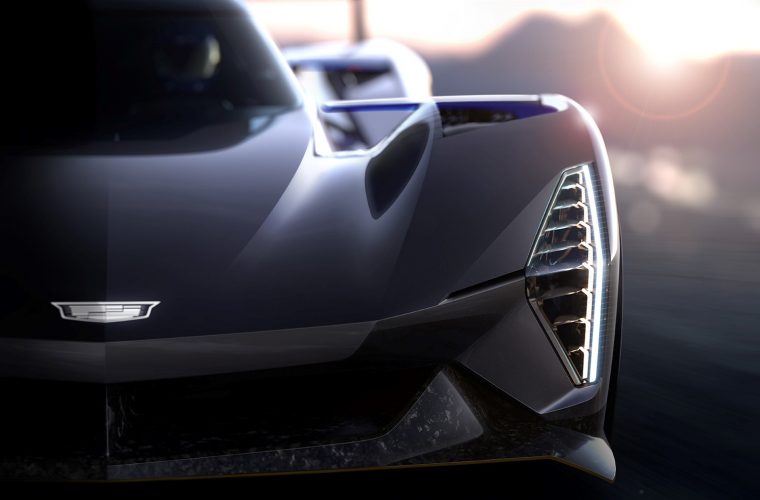 A few months ago, Cadillac Racing announced plans to debut a new race car for competition in the 2023 IMSA WeatherTech SportsCar Championship. This week, the luxury marque released new teaser images along with a video, giving us a better idea of what the new race car will look like when it hits the track next year.

The fourth-generation V-Series race car will compete in the newly named Grand Touring Prototype (GTP) class, and is known as the Cadillac Project GTP car. Initially, the GTP class was called the Le Mans Daytona Hybrid class (LMDh), and the new Cadillac car was referred to as the LMDh-V.R, but this name has since been changed to reflect IMSA’s new nomenclature.

The new Cadillac GTP race car will be codeveloped by Cadillac Racing and Design along with race manufacturer Dallara. The prototype will harness a new Cadillac engine package paired with the GTP common hybrid system. Last year, Cadillac released a rendering of the prototype, showing off its signature vertical taillights and a sharp, aerodynamic profile. These newer renderings provide a different perspective, revealing a streamlined front fascia and LED headlight array, along with a stylized front fender. 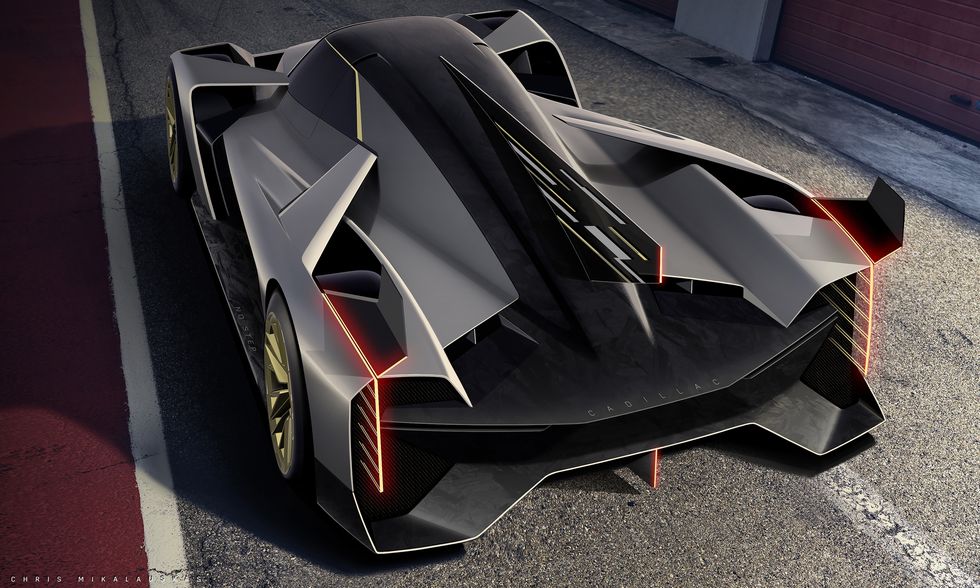 “While the new race car will take into account IMSA and ACO regulations, Cadillac’s brand characteristics will be instantly recognizable, many of which are seen on our V-Series vehicles today,” said Chris Mikalauskas, lead exterior creative designer at Cadillac, in a press release. “It will artistically combine form and function to influence the development of the forthcoming race car. Elements of Cadillac’s brand DNA, such as vertical lighting and floating blades, will be present throughout.”

The racing prototype will feature what appear to be bronze wheels while also wearing the luxury marque’s new monochromatic crest.

The new GTP race car will be officially revealed later this year as a prelude to Cadillac’s participation in the 24 Hours of Le Mans next year. Notably, this marks the American luxury marque’s return to the iconic endurance racing event after a 21-year-long hiatus. 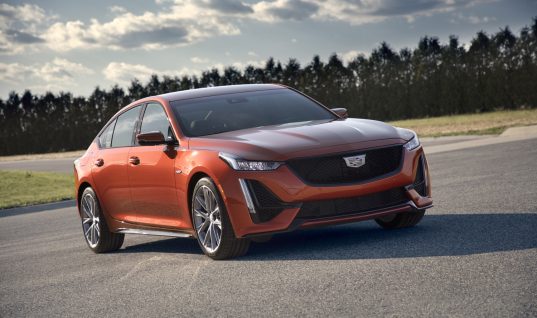 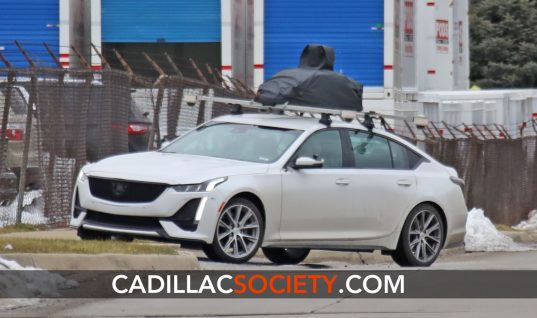 Does This Cadillac CT5 Prototype Have Ultra Cruise Autonomous Vehicle Hardware?
2 years ago 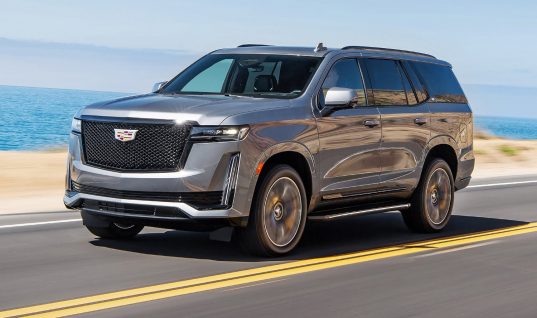