Home » Cadillac Symboliq And Optiq Trademark Filings May Be Dropped

Want to stay up to date on all things Cadillac? Then be sure to subscribe to Cadillac Society for more Cadillac Symboliq news, Cadillac Optiq news, around-the-clock Cadillac news coverage. We also invite you to join the latest discussions in our Cadillac forums. 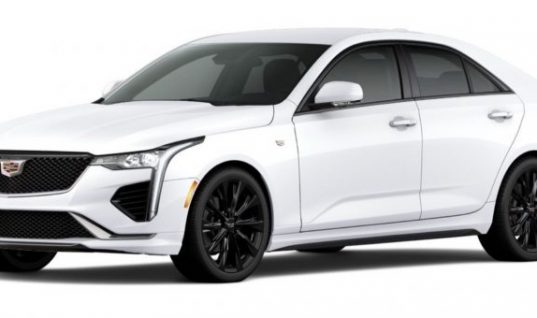 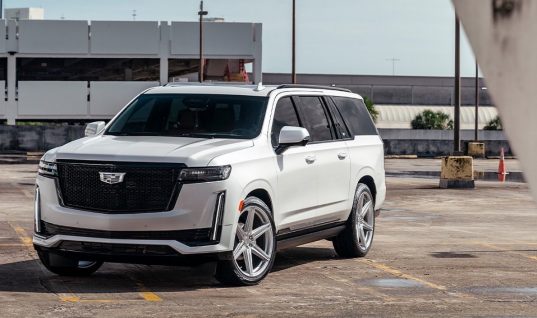 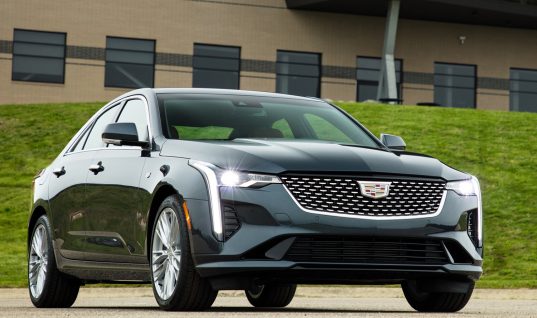 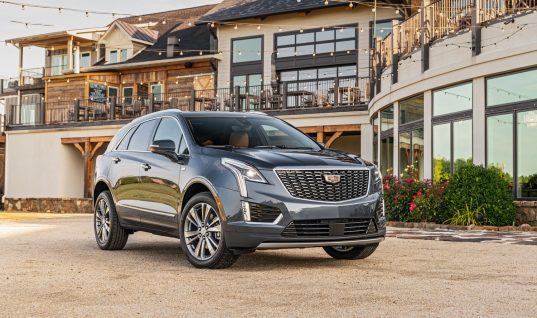