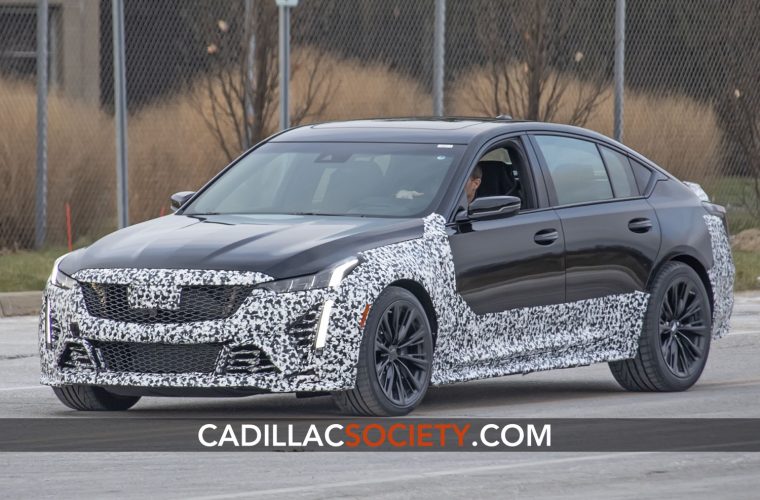 Cadillac may have plans to go all-electric in the near future, but that doesn’t mean the brand doesn’t have a few things left to say on internal combustion. That much is evidenced by the upcoming next-level Cadillac CT5-V, which was recently spotted in prototype form out on public streets conducting some real-world testing. 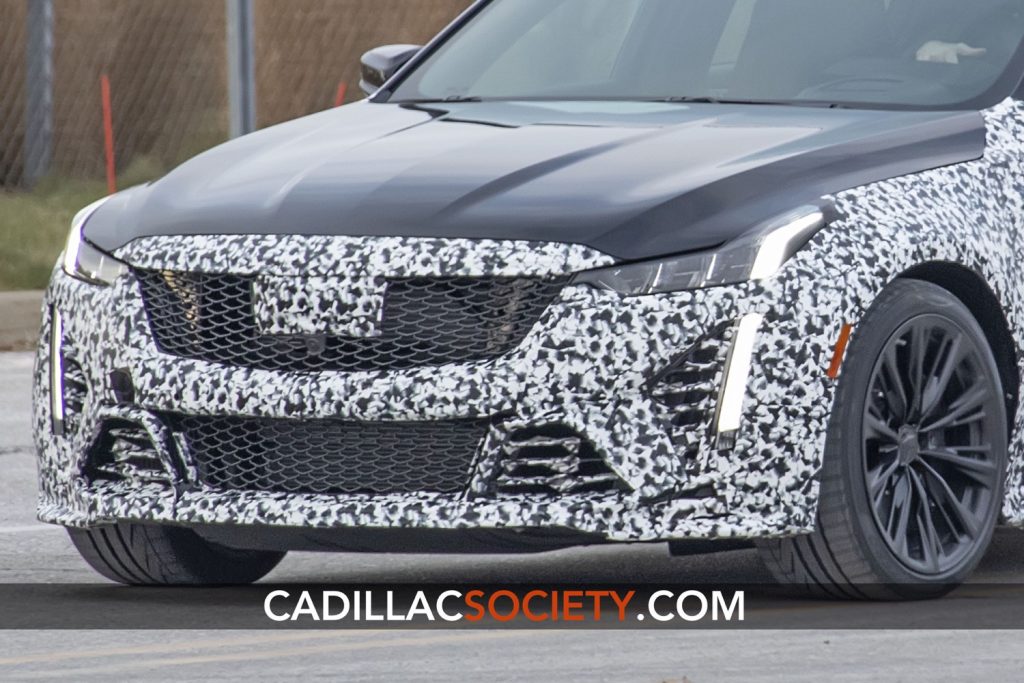 To help the next-level Cadillac CT5-V stand apart from the “standard” CT5-V model, the go-faster variant will come packing with a meaner look, courtesy of reshaped aero and chiseled new styling lines. The front end gets a reshape with a new fascia and grille treatment, but curiously, this prototype doesn’t get hood air-extractor louvres or vertical vents on the fenders behind the front wheels, as expected. 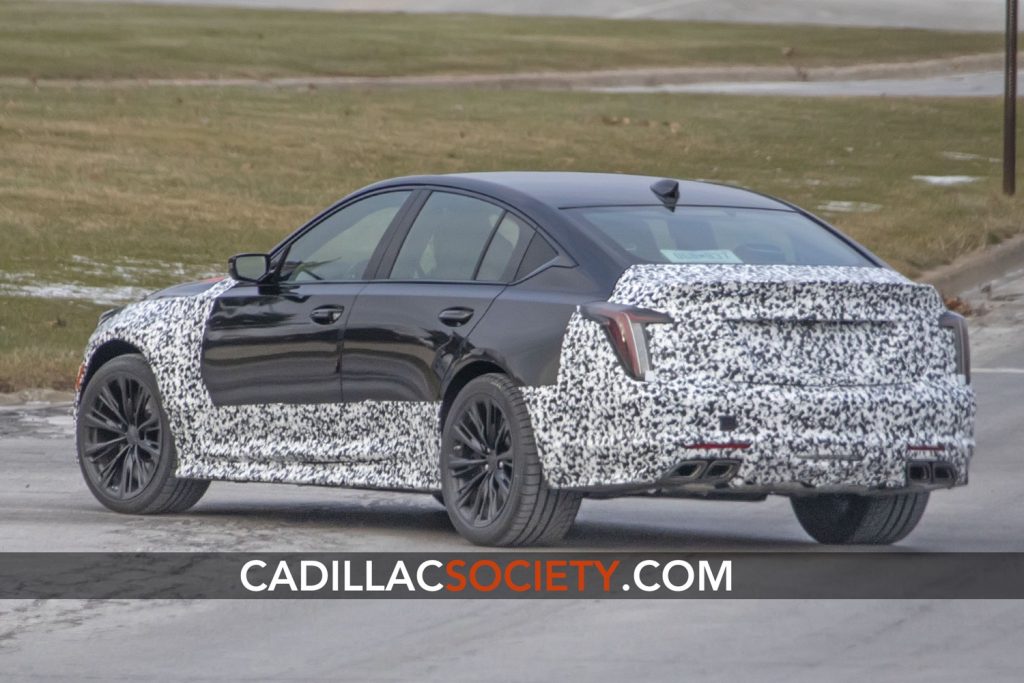 The rear view shows off further details, including the wider tires and larger wheels. The rear end is punctuated by quad exhaust tips, which are finished in black on this next-level Cadillac CT5-V prototype, as opposed to silver seen on the “standard” Cadillac CT5-V. 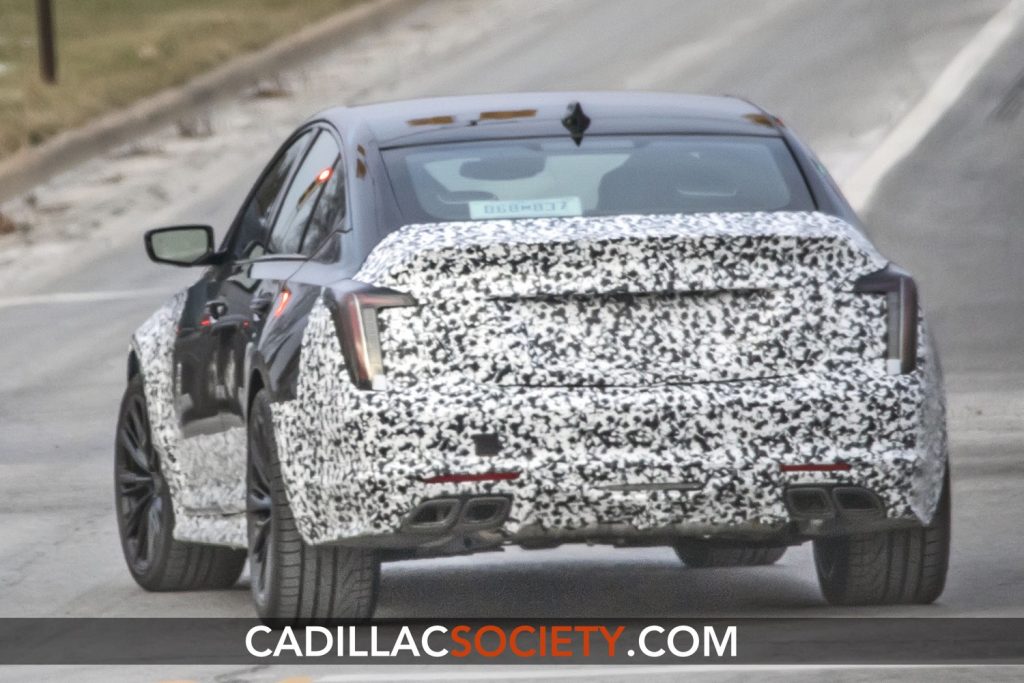 Output will come from a supercharged 6.2L V8 engine (production code LT4), which will likely throw down somewhere in the neighborhood of 600 horsepower and 600 pound-feet of torque. Both a six-speed manual and a 10-speed automatic will be on hand for the cog swaps.

As it stands now, the next-level CT5-V won’t get the “Blackwing” name as originally expected. The name is also used with the twin-turbocharged 4.2L V8 (production code LTA) equipped in the Cadillac CT6. 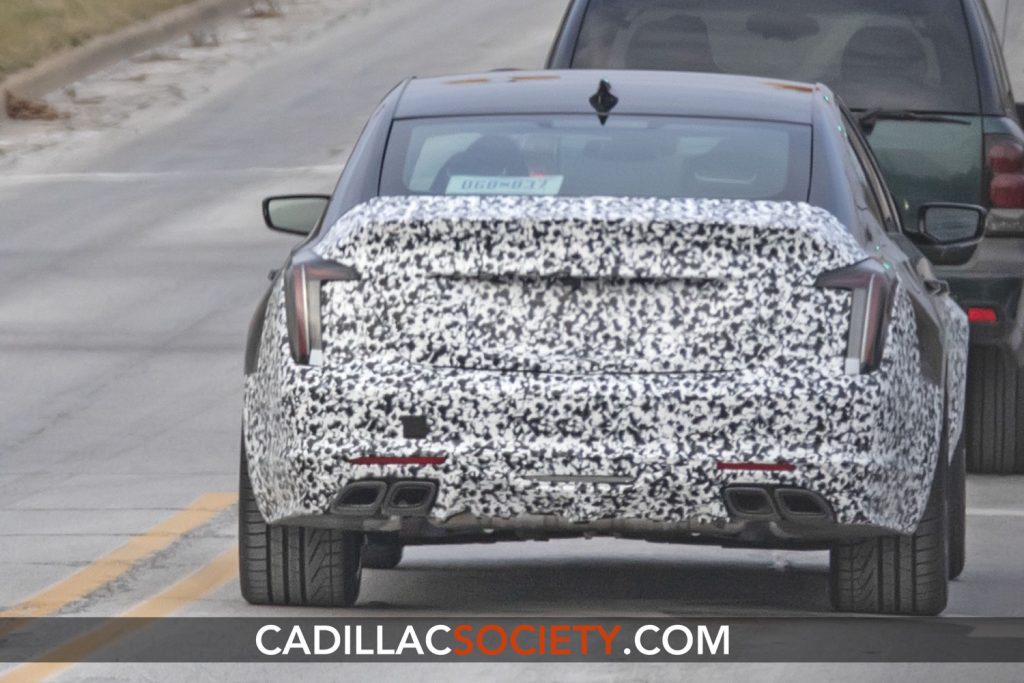 Inside, the next-level Cadillac CT5-V will get a leather-wrapped steering wheel with a large red stripe at the 12 o’clock position. The seats will be highly supportive buckets, and the trim will be a mix of both aluminum and carbon fiber.

Stay tuned, as we’ll have more on the next-level Cadillac CT5-V posted soon. And remember to subscribe to Cadillac Society for more Cadillac CT5 news and around-the-clock Cadillac news coverage. 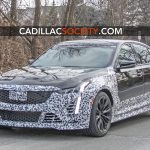 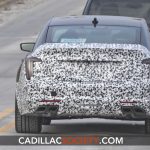 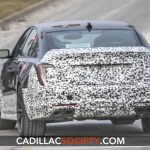 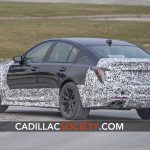 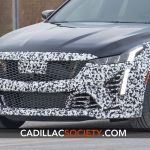 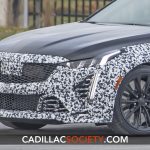 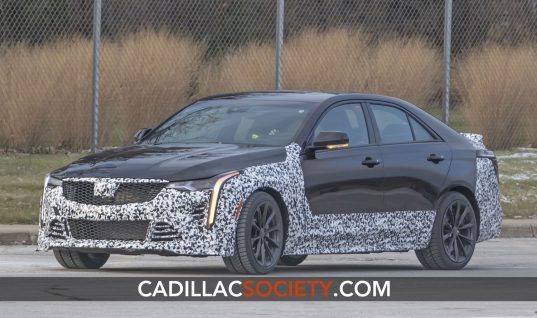 Cadillac CT4-V Blackwing, CT5-V Blackwing Will Not Be Sold In China
2 years ago 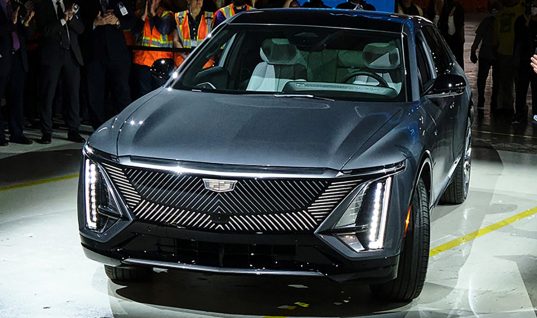 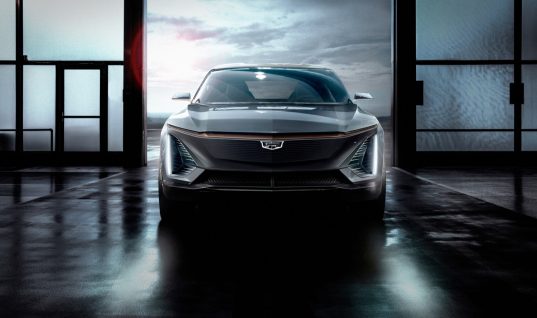 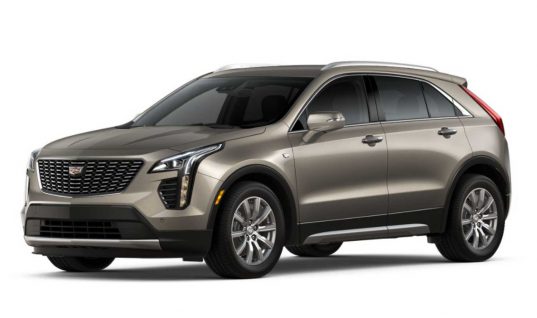