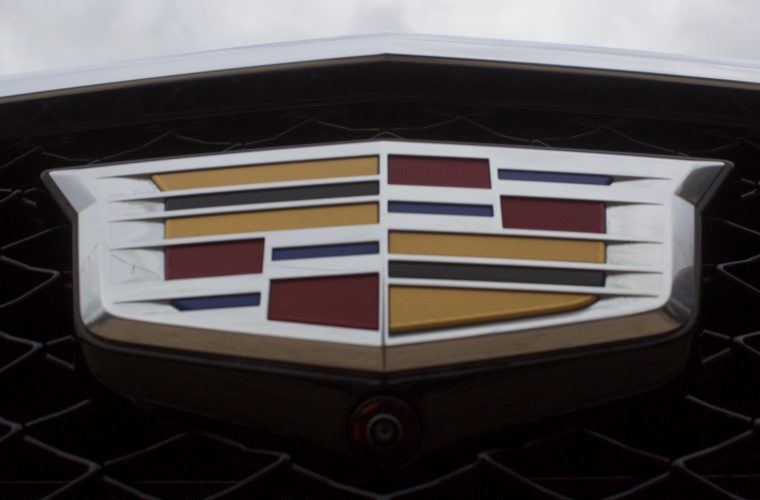 During the first nine months of the 2021 calendar year, Cadillac Mexico sales increased 110 percent to 966 units.

Cadillac Mexico sales continued a positive performance, posting a new, triple-digit increase in September despite the brand’s limited inventory in the Latin American country as a result of the ongoing global semiconductor shortage. Notably, the growth in September represents the 10th consecutive month that Cadillac has increased its sales volume in the Mexican market. 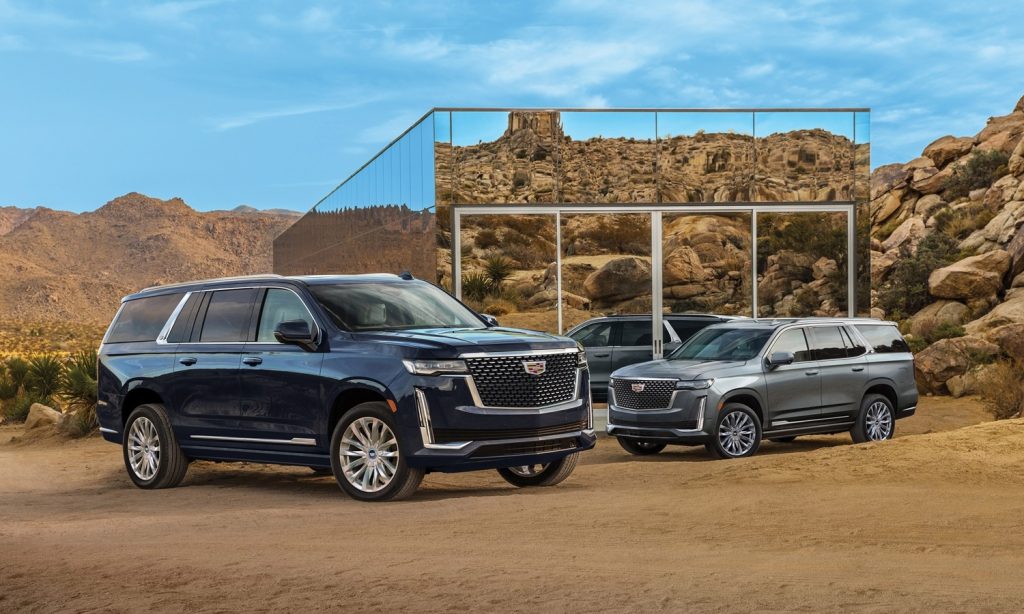 As in all previous months, the absolute leader and driver of the increase in Cadillac Mexico sales in September was the new Cadillac Escalade. The full-size luxury SUV sold 12 times more units than during the same month last year, when the fifth-generation model had not yet arrived Mexico. The results enable the model to extend its status as the brand’s best-selling model in the market.

For their part, the XT4 and XT5 crossovers sold in lower quantities than they did in September 2020 due to the lower number of units available for sale as a result of paused production due to a lack of chips.

Cadillac Doing Away With NFC Smartphone Pairing Tech
1 year ago 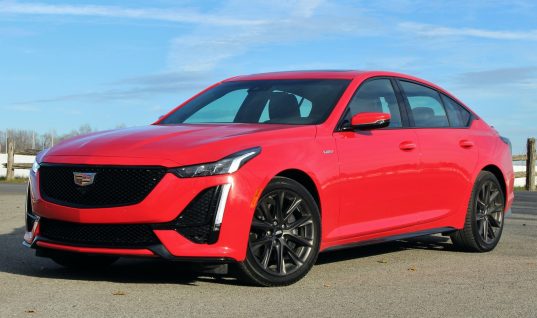 Relive The Reveal Of The 2022 Cadillac Blackwing Super Sedans: Video
11 months ago 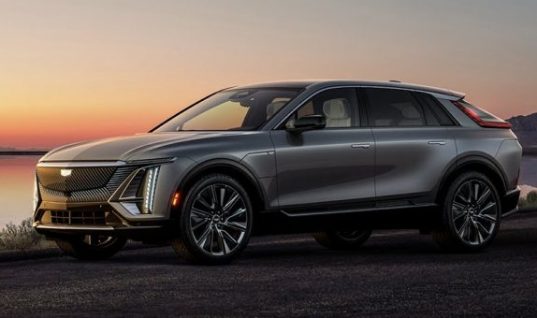