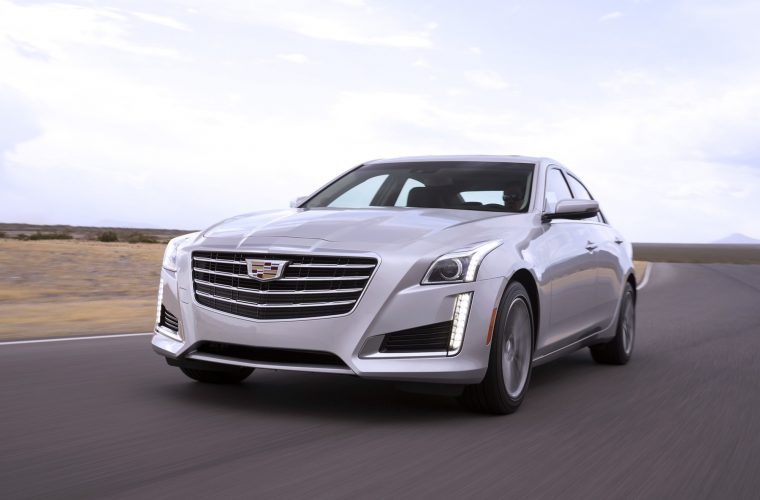 Production of the Cadillac CTS has officially ended at the Cadillac Lansing Grand River plant in Michigan, Cadillac Society confirmed with Cadillac spokesperson Tara Kuhnen. The final example is a 2019 model year vehicle, which rolled off the assembly line finished in Black Raven gloss, with a VIN ending in K0148662.

The Cadillac CTS was discontinued to make way for the Cadillac CT5, which indirectly replaces the CTS. The plant is almost completely tooled for CT5 production, which means the new D-segment car will start rolling off the line in the very near future. The death of the Cadillac CTS also makes room for the CT5’s smaller C-segment sibling, the CT4. The facility will need to be tooled before CT4 production can commence.

Let’s have a brief look at the three generations of the Cadillac CTS.

The Cadillac CTS sedan was first introduced for the 2003 model year. Built on the rear-wheel-drive Sigma platform, the four-door came equipped with the 3.2L LA3 V6 engine that produced 220 horsepower at launch. Later, Cadillac added an available 3.6L LY7 V6 with DOHC with variable valve timing, which bumped output to 255 horsepower. The LA3 was eventually replaced with a 2.8L V6 in 2005.

In 2004, Cadillac introduced the high-performance CTS-V, which featured the 5.7L LS6 V8 making 400 horsepower and 395 pound-feet torque. Large Brembo brakes and sporty suspension played supporting roles. The LS6 was replaced with the 6.0L LS2 V8 for the 2006 model year. Horsepower and torque figures stayed the same as with the LS6, but the torque was available more broadly across the RPM range thanks to the larger displacement. 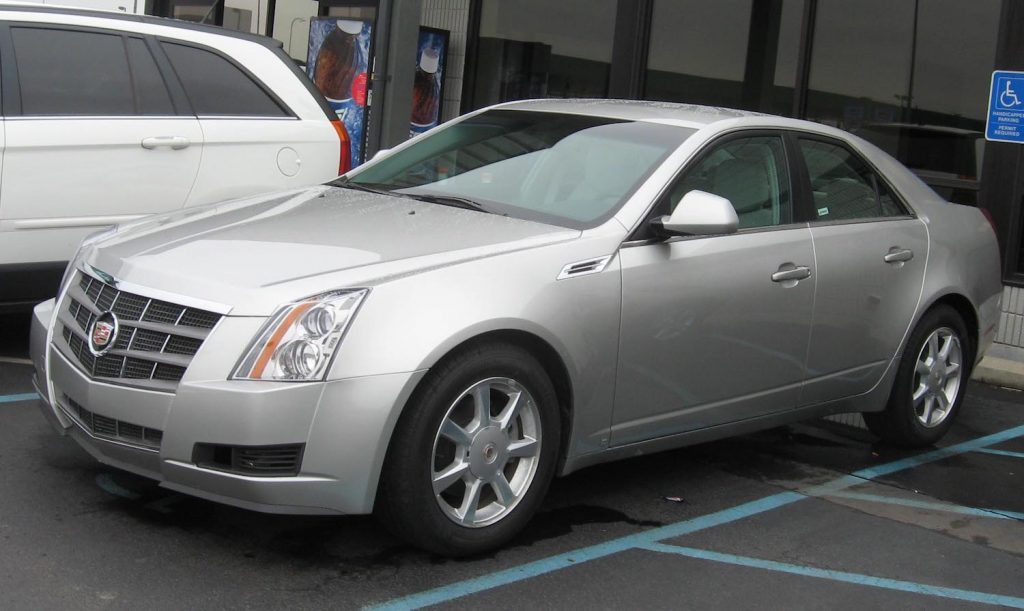 The second-generation Cadillac CTS was introduced in 2008. The model moved to the Sigma II platform and grew in size compared to its predecessor, while also offering a complete overhaul inside and out. The base model’s 3.6L LY7 V6 was carried over, and a 304-horsepower 3.6L V6 LFX became available later. In 2010, the Cadillac CTS got a new 3.0L V6 LF1 engine rated at 270 horsepower.

A six-speed manual was standard and a six-speed automatic was optional. The second-gen model also carried over various handling upgrades refined through the previous generation CTS-V.

In 2009, Cadillac introduced the second-generation CTS-V. It was powered by the supercharged 6.2L V-8 LSA engine making 556 horsepower and 551 pound-feet of torque. The second-gen CTS also derived two-door coupe and five-door wagon body variants later on in its lifecycle. 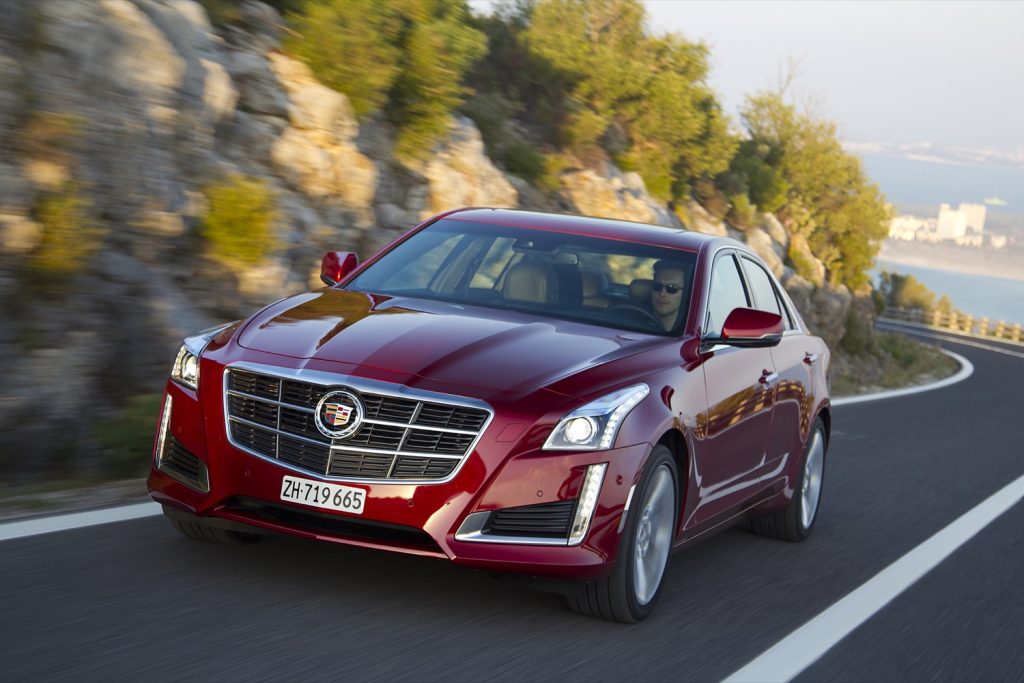 The third-generation CTS was produced for the 2014 through 2019 model years. Built on the long-wheelbase Alpha platform, the third-gen offered a new design penned by Bob Boniface and Robin Krieg. The third-gen CTS switched classes, going from a D-segment car that competed with the BMW 3 Series and Mercedes-Benz C-Class to an E-segment car set to compete against the BMW 5 Series and Mercedes-Benz E-Class. The Cadillac ATS took over D-segment duties.

Engine options included the turbocharged 2.0L I4 LTG and 3.6L V6 LFX for the base models, twin-turbocharged 3.6L V6 LF3 for the CTS V-Sport, and supercharged 6.2L V8 LT4 for the CTS-V. The LFX was later replaced by its natural successor, the 3.6L V6 LGX.

The third-gen CTS was only available as a four-door sedan. While coupe and wagon variants were rumored, they never materialized. 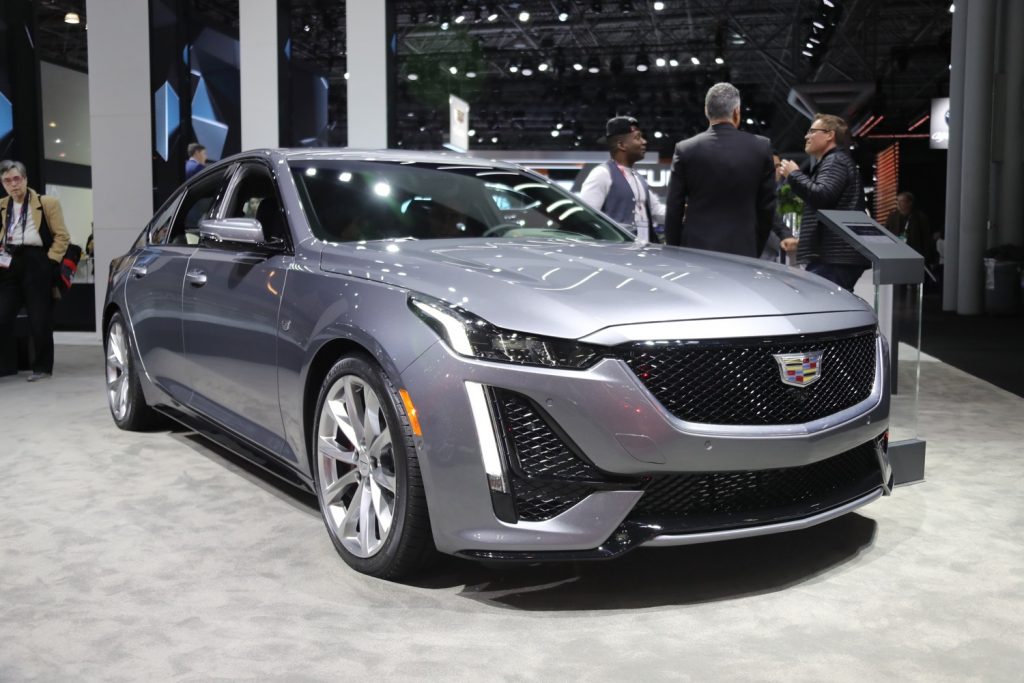 Meanwhile, the Cadillac CT4 indirectly replaces the Cadillac ATS, while throwing the luxury carmaker into the C segment against the likes of the Audi A3 plus the Mercedes-Benz A-Class and CLA-Class that Cadillac previously did not compete with. 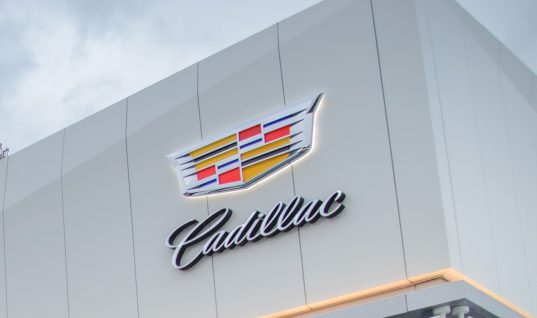 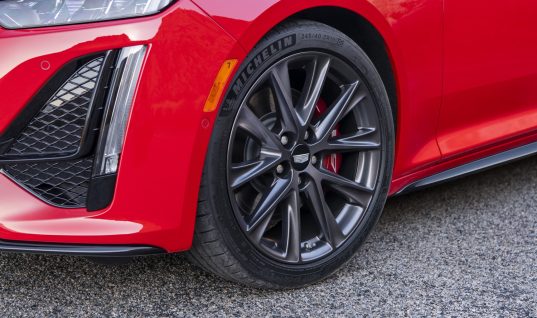 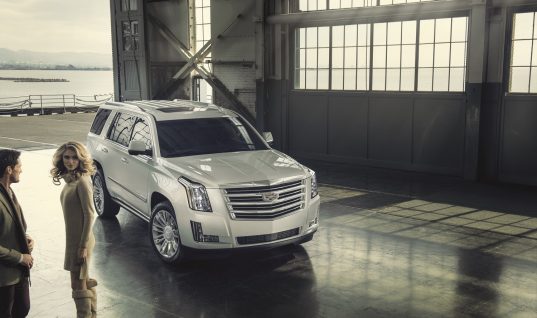