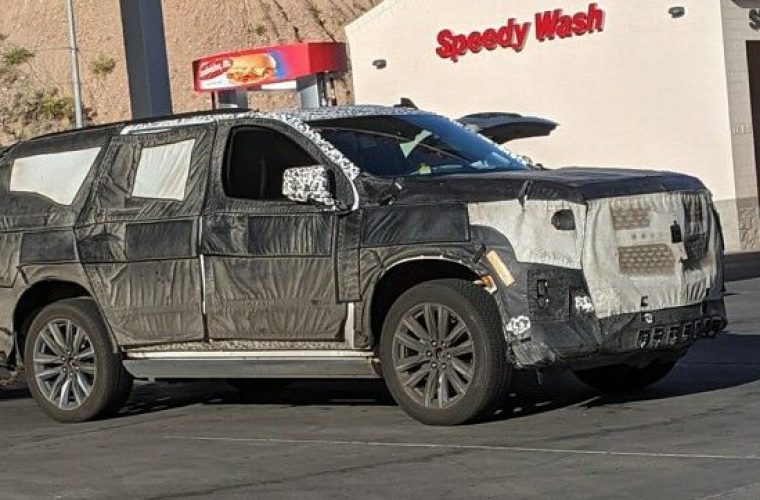 The all-new next-generation Cadillac Escalade is just over the horizon, slated to touch down for the 2021 model year. Naturally, we’ve spied a number of prototypes out and about on public roads that have provided us with several details on the SUV, including the newly restyled front end and grille section. We’ve also received a few tantalizing looks at the interior. Now, however, we have a much clearer view of the cabin thanks to a recent selection of spy photos.

The shots featured here were posted to social medial by Twitter user @chadbrinkley, who found the 2021 Cadillac Escalade prototype roaming around Globe, Arizona. The impromptu photo session captured the center console, center tunnel, and dash, providing us with the best look yet at the next-gen vehicle’s cabin space.

The big headline feature here is the set of horizontally mounted infotainment screens. As we can see, these shots confirm previous reports that the 2021 Cadillac Escalade is set to receive a new “huge” touchscreen. 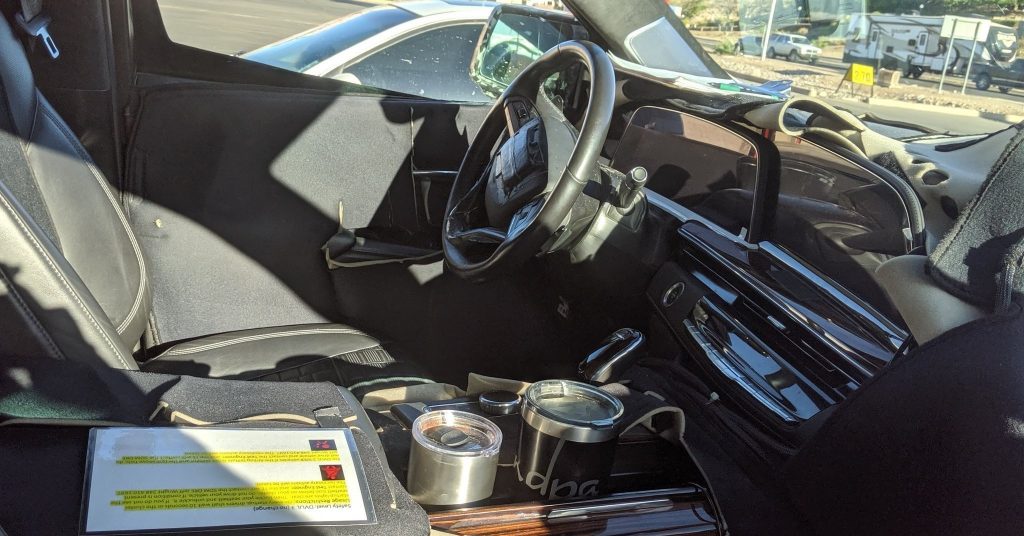 Indeed, bigger is better in the luxury segment, with premium offerings across the board equipped with enormous infotainment readouts, including standouts like the Mercedes-Benz S-Class, which offers a similar horizontally oriented setup.

The shots also show off the premium wood trim bits, glossy surrounds, and silver switchgear. In the center console, we see horizontal HVAC vents. There’s also a three-spoke steering wheel, while the center console appears to offer some rather sizable cupholders.

The center console also clearly shows the Electronic Precision Shift gear selector, which will be standard equipment across all Cadillac models going forward. 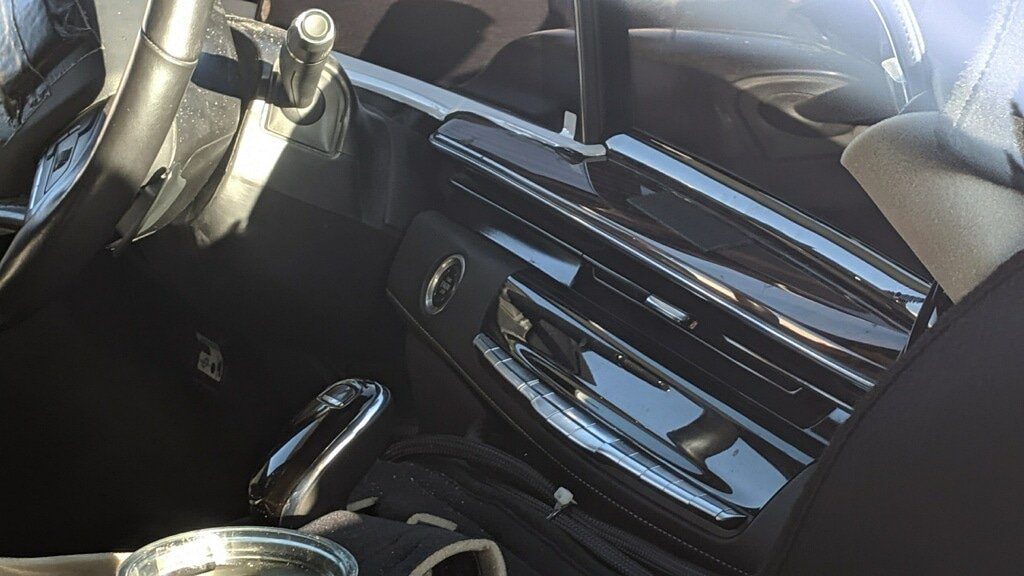 Look for the new fifth-generation Cadillac Escalade to drop in Q1 of 2020. In addition to a new cabin space, the new Escalade will also offer a new all-electric variant and a high-performance model to boot. 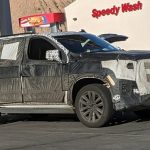 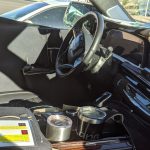 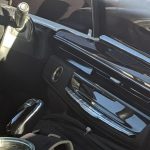 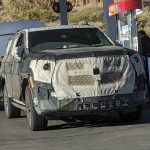 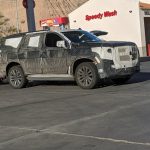 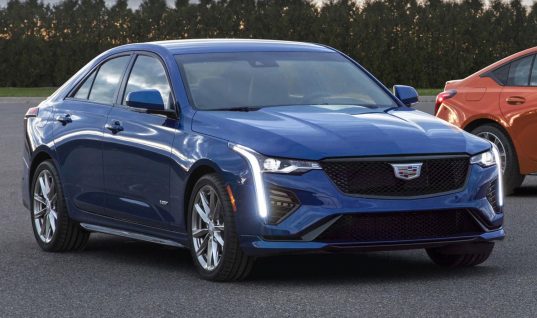 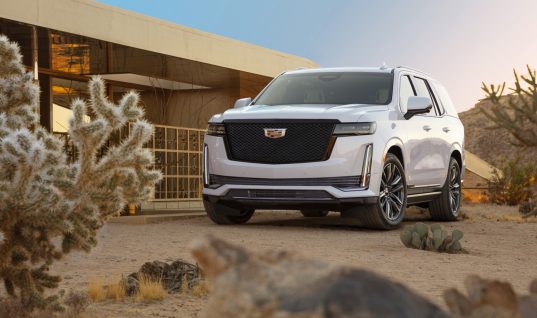 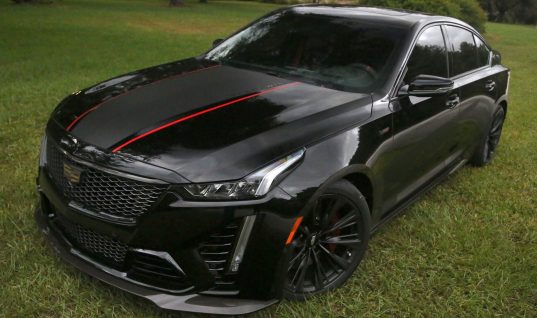 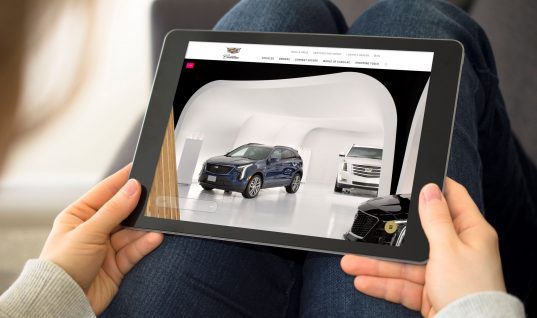 Cadillac Live Being Used In Variety Of Ways
2 years ago