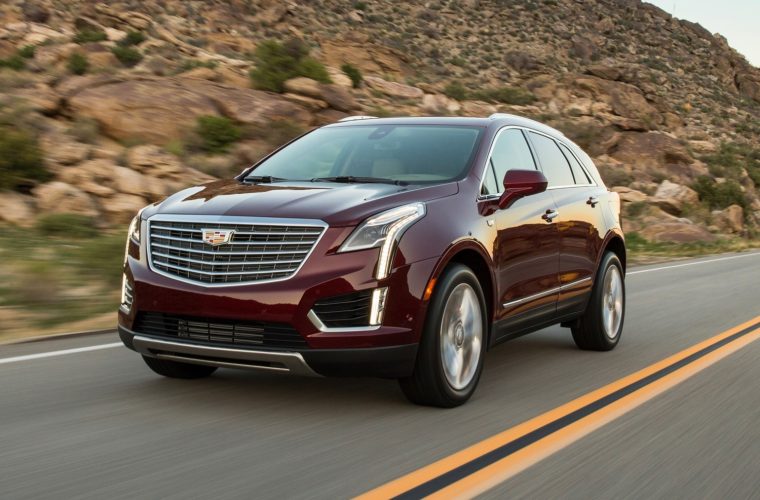 The 2022 Cadillac XT5 has once again been recognized as one of the most reliable midsize SUVs on the market today, according to a recent study by Consumer Reports (CR).

The CR report in question compiled survey data collected from readers about the luxury crossover’s previous model years. The data was then used to predict the reliability of the XT5. Based on this data, the 2022 Cadillac XT5 received a reliability score of 89/100, ranking the luxury crossover as the second most-reliable vehicle in its competing class. It was bested only by its corporate cousin, the Buick Envision, which scored 90/100. 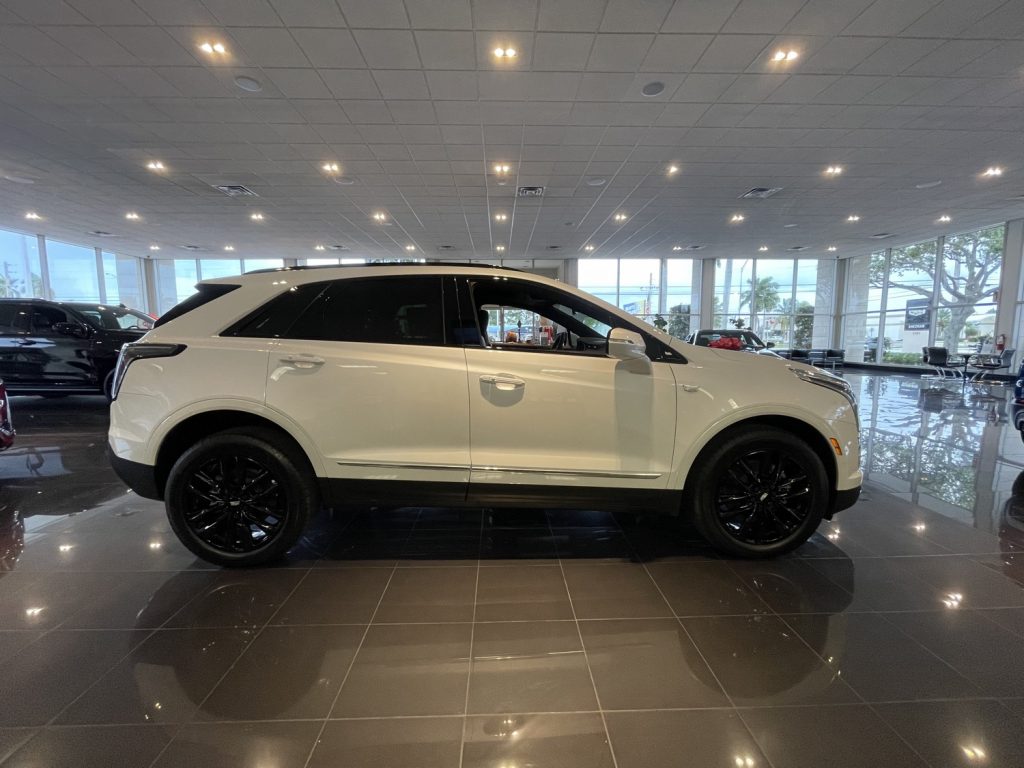 Third place went to the Audi Q5, which lagged behind with a score of 65/100 on the reliability scale. At the tail end of the segment were the Tesla Model Y and Alpha Romeo Stelvio, which tied for a score of 18/100.

The Cadillac XT5’s stellar reliability score was determined by its rating in a handful of “trouble areas,” which include judgement on brakes and body integrity. While the XT5 scored well in both the aforementioned categories, it was dinged when it came in-car electronics, indicating that XT5 owners may run into potential issues with the technology in their luxury crossover. 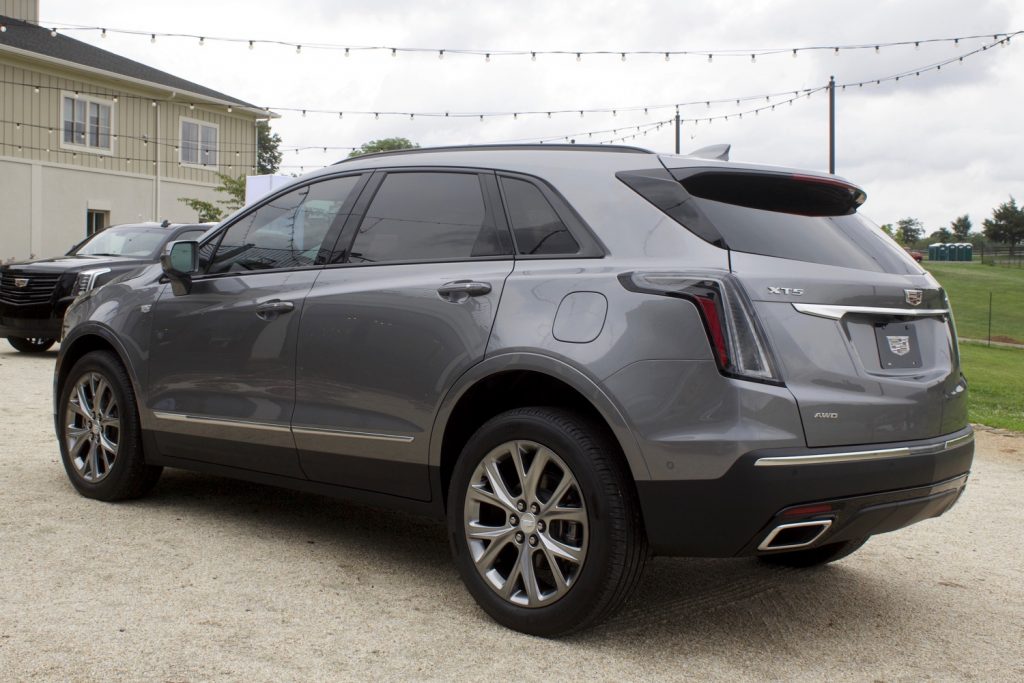 The data cited in the study was collected for 2020 Cadillac XT5, which represents the first year of the crossover’s mid-cycle refresh. In fact, the luxury crossover’s reliability score has increased every year, according to the data. Interestingly, the vehicle was ranked poorly for the 2017 model year – its first year of production – before receiving much higher scores in 2019 and 2020.

It’s also worth noting that CR also ranked the Cadillac XT5 as a very reliable vehicle overall in another recent study. 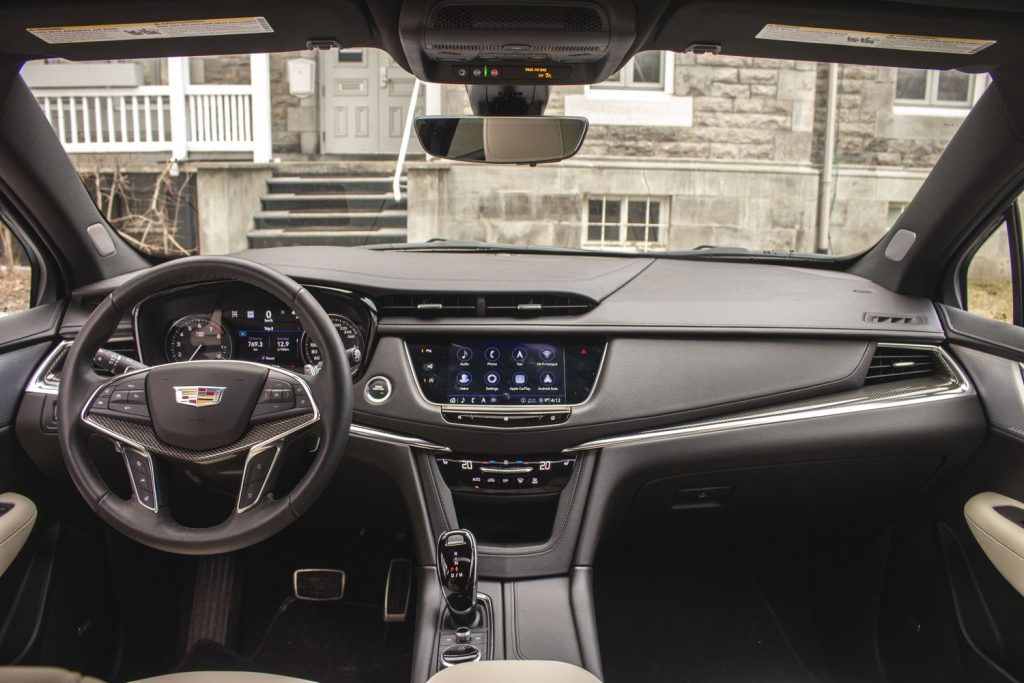 Want to stay up to date on all things Cadillac? Then be sure to subscribe to Cadillac Society for more  Cadillac XT5 news and twenty-four-seven Cadillac news coverage. We also invite you to join the latest discussions in our Cadillac forums. 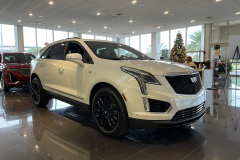 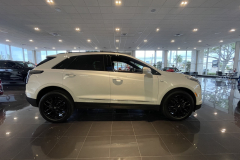 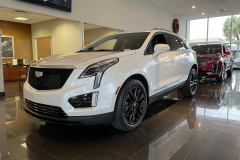 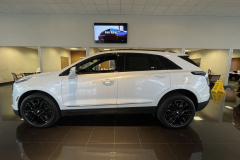 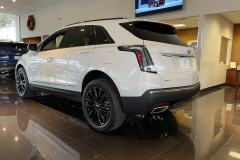 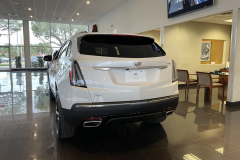 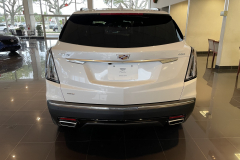 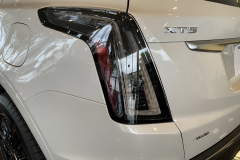 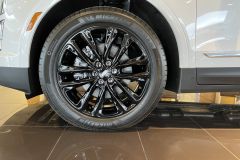 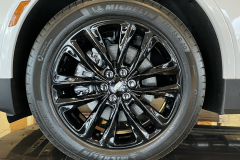 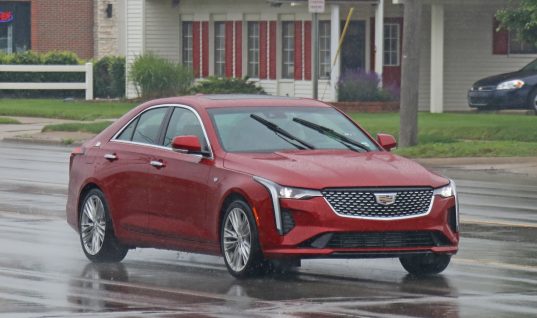 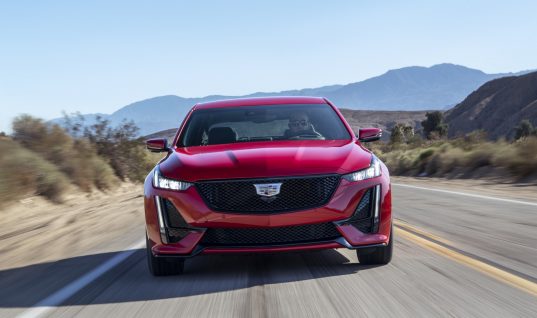 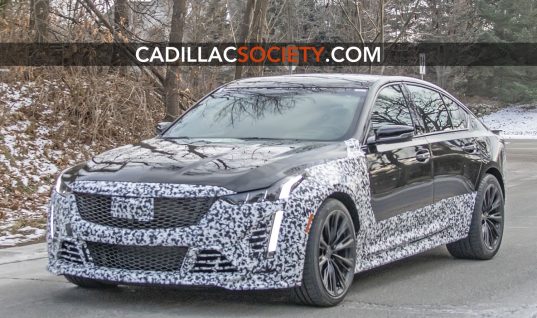