David Finlay 6 months ago No Comments 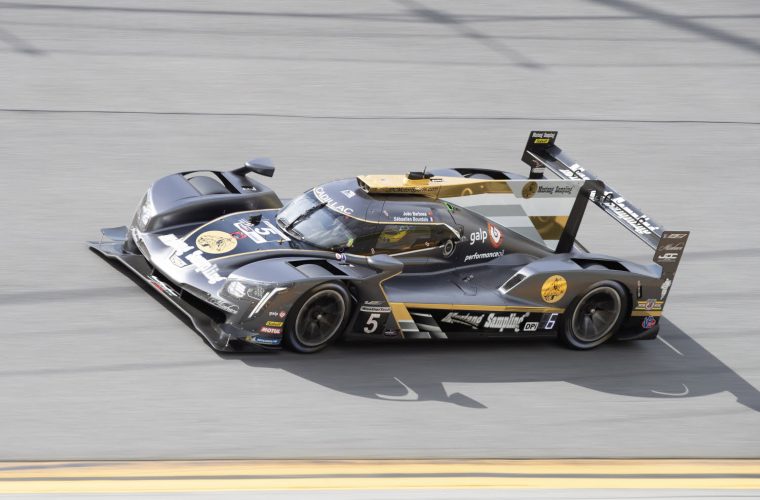 Action Express Racing and Hendrick Motorsports have announced the international four-man driver line-up for the no. 48 Ally Cadillac DPi-V.R. they will run at the upcoming Rolex 24 Hour race at Daytona in late January. 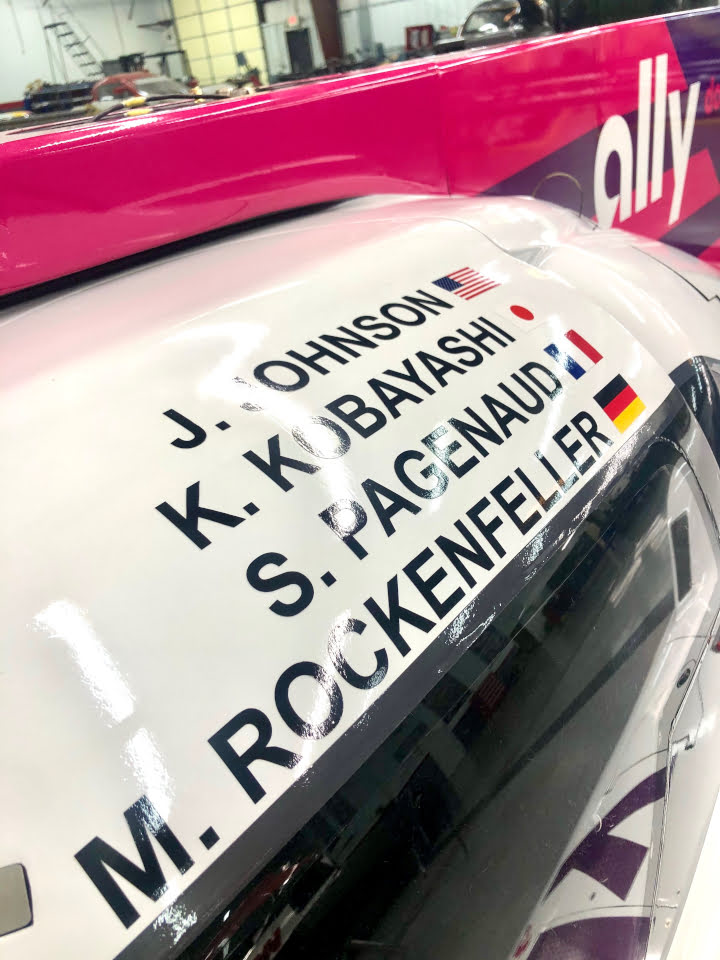 Rockenfeller, who placed fourth in this year’s Germany Touring Car Championship (DTM) in an Audi, has won the Le Mans, Spa and Rolex 24 Hour races, and has as much experience with Action Express Racing as any other driver. He was in the team’s Riley-Porsche when it won its first ever race, the 2010 Rolex 24.

Action Express Racing has won the Rolex twice since then, with a Coyote Corvette in 2014 and (under the Mustang Sampling Racing name) with a Cadillac DPi-V.R. in 2018. 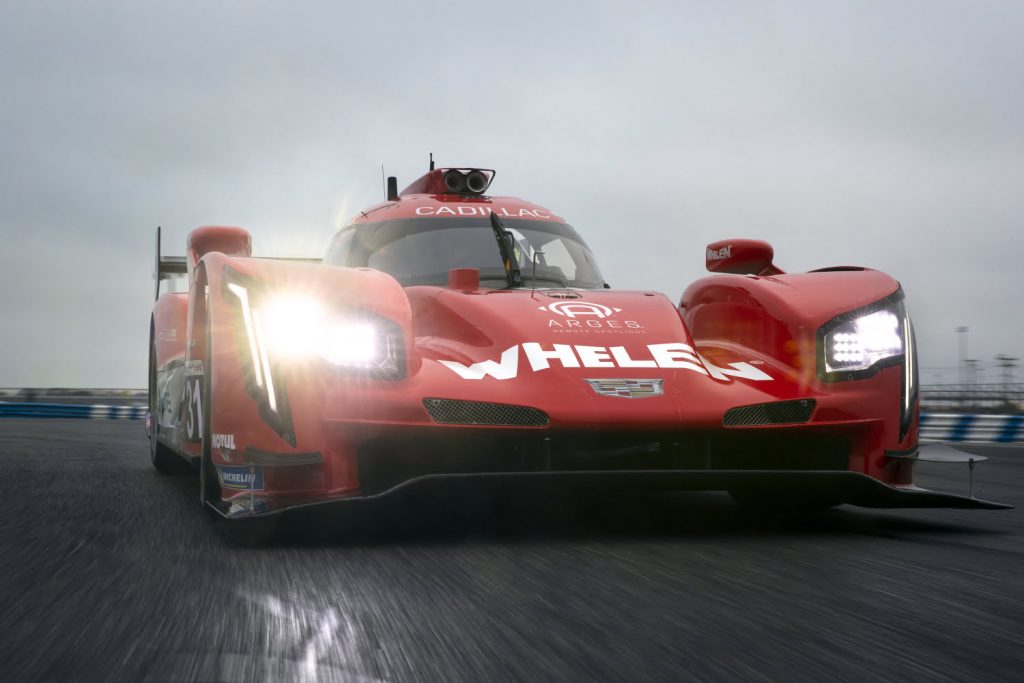 “This will be the first time I’ve raced with Action Express and have been very impressed with the team and its preparation,” said Johnson, who last competed in the Rolex 24 Hour race in 2011. “I’m also excited to have Ally on board and to be co-driving with Simon, Kamui, and Mike who are three world class drivers with experience in this race and the DPi Class.”

“We can’t wait to see Jimmie and his teammates run the Daytona road course in the No. 48 Cadillac DPi-V.R,” said Andrea Brimmer, chief marketing and public relations officer, Ally. “We are happy to continue supporting him as he tries to conquer another legendary race at this legendary track.” 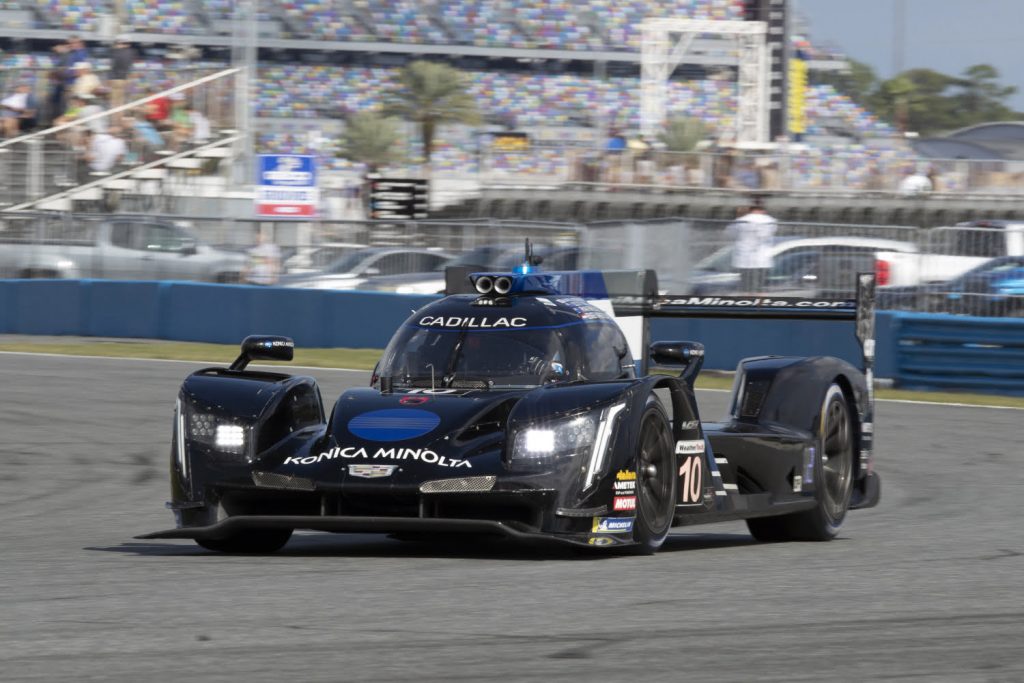 The team will test at Daytona on December 8th and 9th, and will then attend the Roar Before the 24 test session on January 22nd to 24th. The Rolex 24 Hour race itself, first round of the 2021 IMSA WeatherTech SportsCar Championship, takes place on January 30th and 31st. 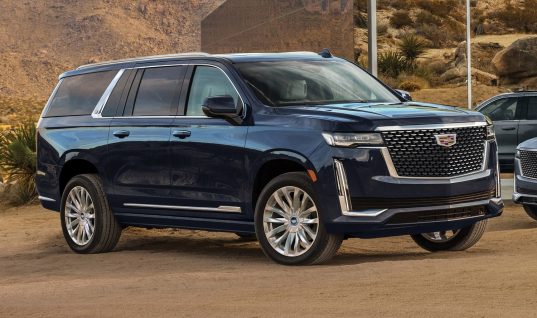 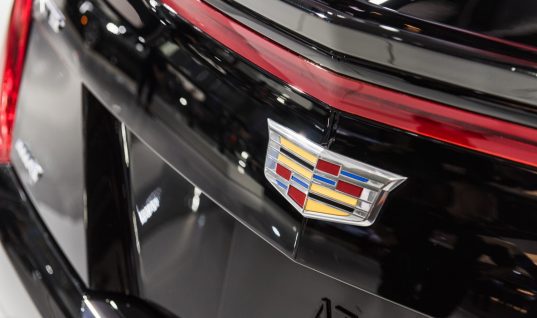 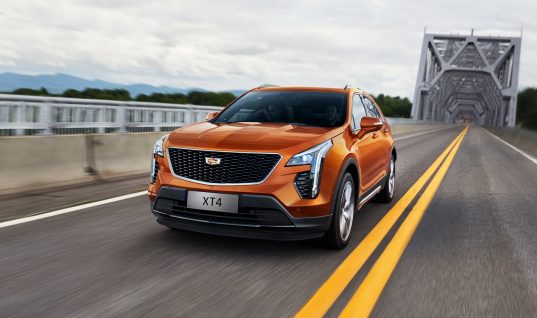 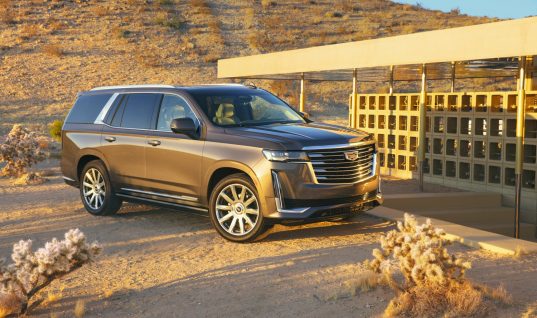