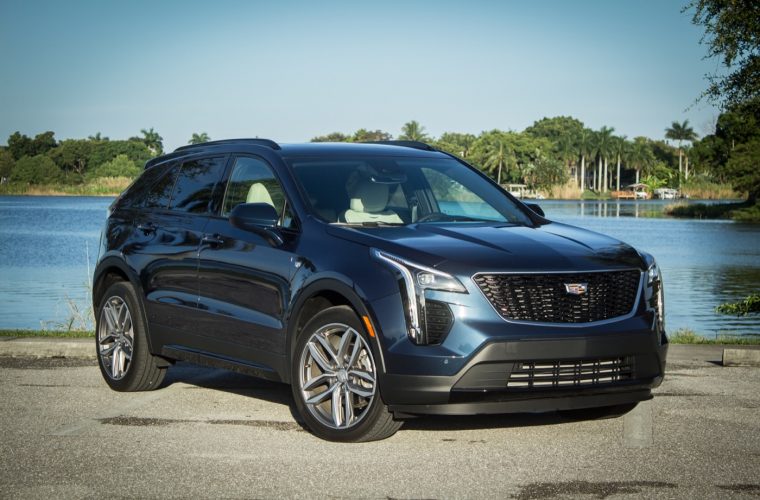 First rolling off the production line for the 2019 model year, the Cadillac XT4 is the luxury brand’s smallest crossover model, slotting into the compact C-segment. The XT4’s compact exterior dimensions help it to achieve respectable fuel economy, with mpg figures boosted by a certain aerodynamic feature designed into the rear wheel wells.

The aero feature in question is a set of small “winglets,” which are located near the rear wheels to help manage airflow leaving the wheel well. This helps to reduce overall aerodynamic drag, thus padding the Cadillac XT4’s mpg numbers. 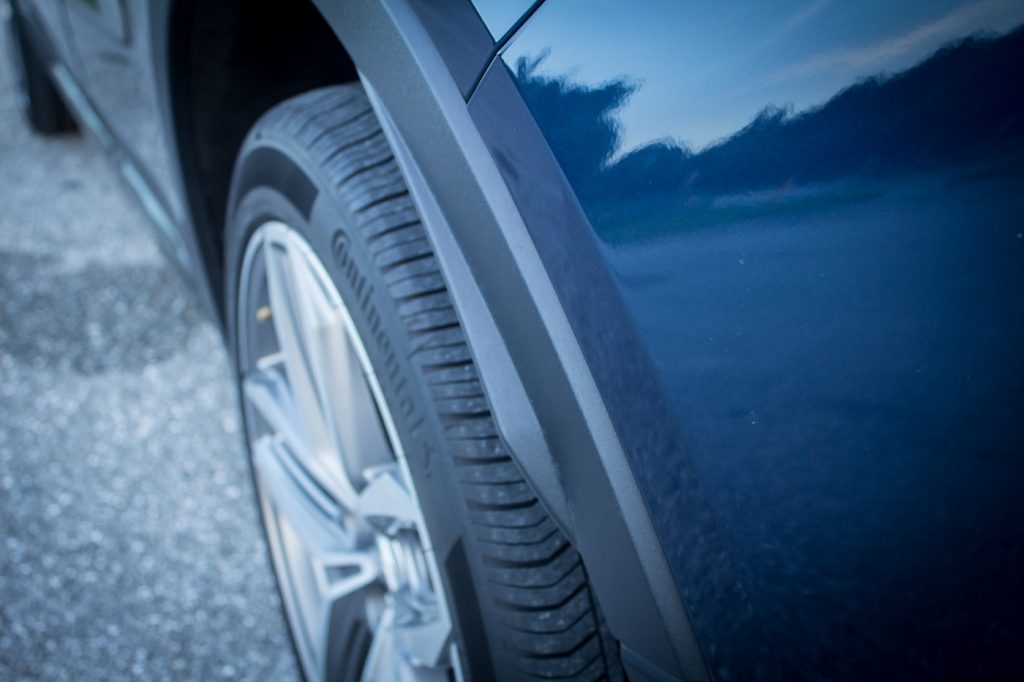 While subtle, the rear spats should make a noticeable difference in fuel returns over an extended period of time, allowing the Cadillac XT4 crossover to more easily cruise on the highway without gulping down the gasoline. Indeed, every mpg saved is worthwhile and appreciated these days. 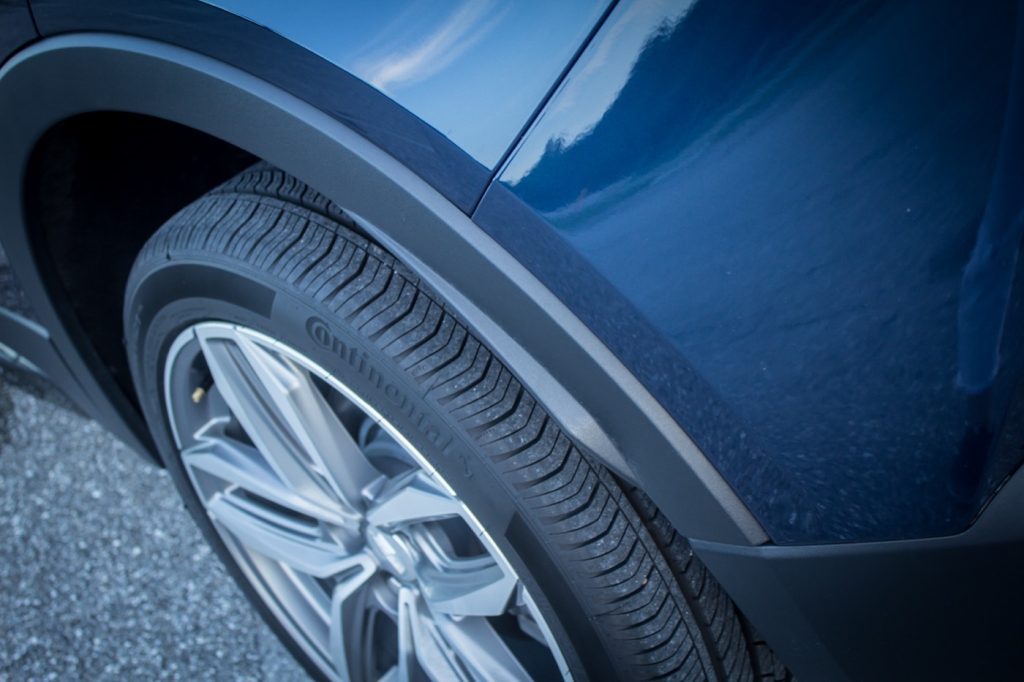 To note, the XT4 is equipped with a turbocharged 2.0L four-cylinder engine (production code LSY), which mates to a nine-speed automatic transmission. The four-cylinder is tuned to produce upwards of 237 horsepower at 5,000 rpm and 258 pound-feet of torque at 1,500 rpm, and comes with Active Fuel Management and an automatic start-stop system to boost fuel economy even further. 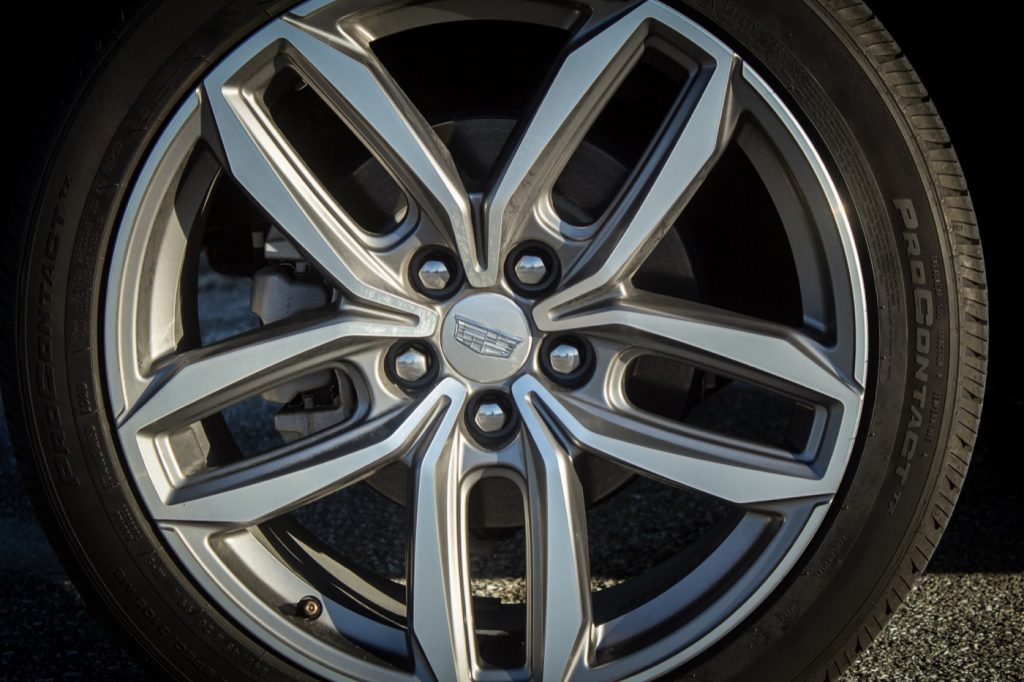 As Caddy makes moves to focus entirely on all-electric vehicles, little aero enhancements like the spats on the Cadillac XT4 will make a significant difference. After all, success in the EV segment is largely dependent on robust range-per-charge figures, and even small aero tweaks can work to pump those numbers up. 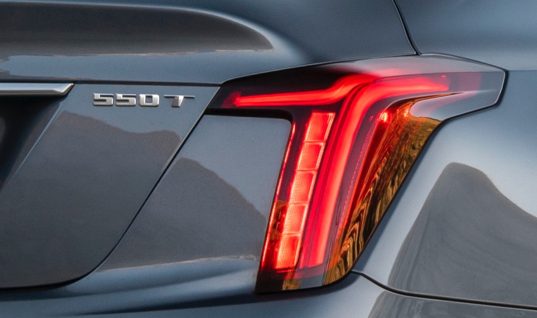 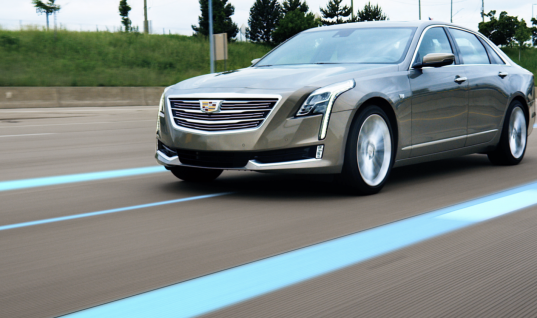