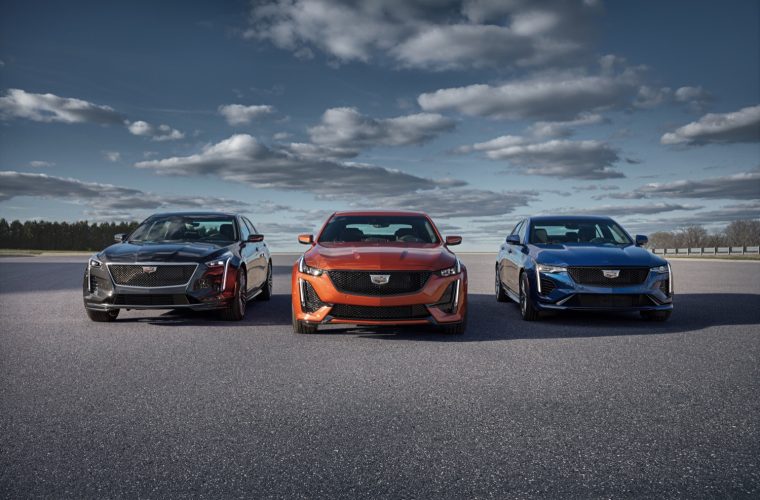 Cadillac sedan sales fell significantly during the fourth quarter of 2019, with sales down in all trackable markets, including the United States, Canada, Mexico, South Korea, and Russia.

The results come just as the luxury brand transitions its sedan portfolio, discontinuing the ATS, CTS, and XTS while launching their indirect replacements – the CT4 and CT5 – in the first quarter of 2020. As such, Q4 2019 has yet to see the impact of the new models from a sales standpoint. In addition, the fourth quarter is a time period during which the CT6 was in production, prior to its discontinuation in February 2020. 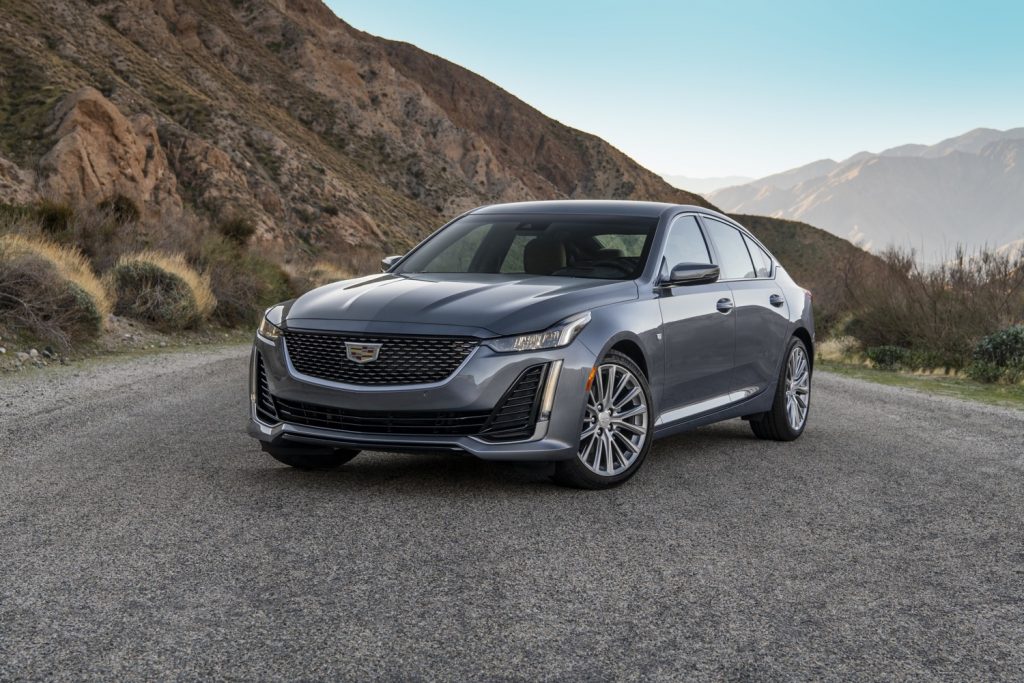 In the United States, sales of Cadillac sedans fell nearly 60 percent to 4,430 units during the quarter. All nameplates except for the recently-launched Cadillac CT5 saw declines in sales volume.

Though the ATS, CTS, and XTS have already been discontinued going into the fourth quarter, the CT6 was still in production. However, CT6 sales volume during the quarter was negatively impacted by the 40 day-long UAW strike, during which time no CT6 units rolled off the line or were shipped to dealers. In addition, the very first units of the all-new CT5 began arriving at dealers during the final days of the fourth quarter; the new compact luxury sedan managed 43 deliveries during Q4. The CT5-V began arriving at dealers during the first half of March. 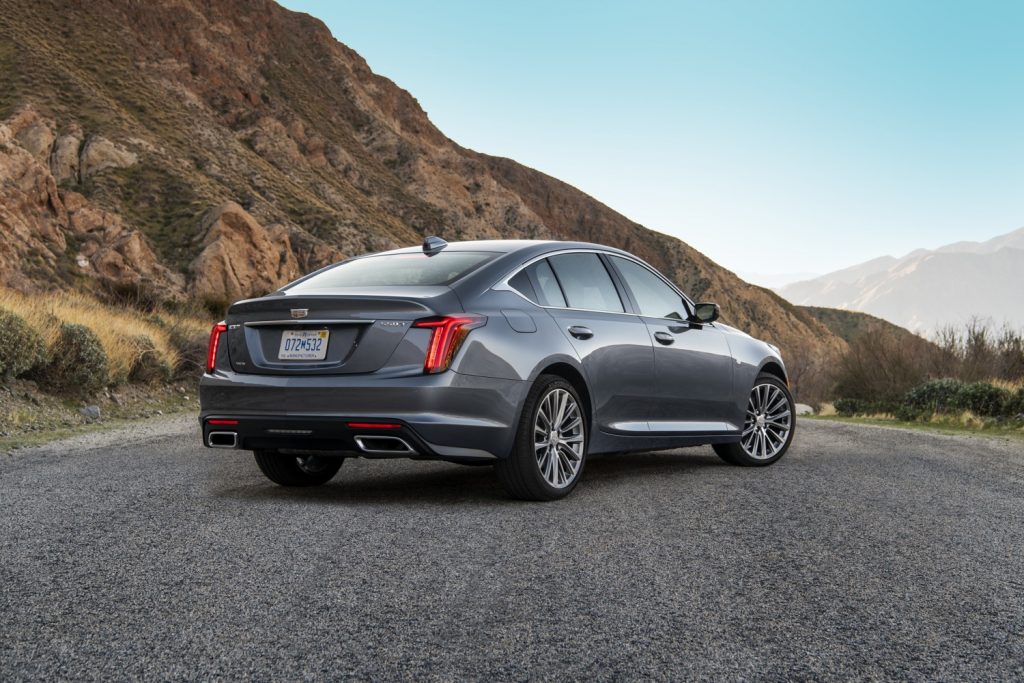 In Canada, Cadillac sedan sales fell nearly 70 percent. Much like in the U.S., all nameplates saw drops in sales volume during the quarter, including a 14 percent decrease for the CT6.

The all-new Cadillac CT5 did not launch in Canada during Q4 2019, but will launch in the first quarter of 2020. 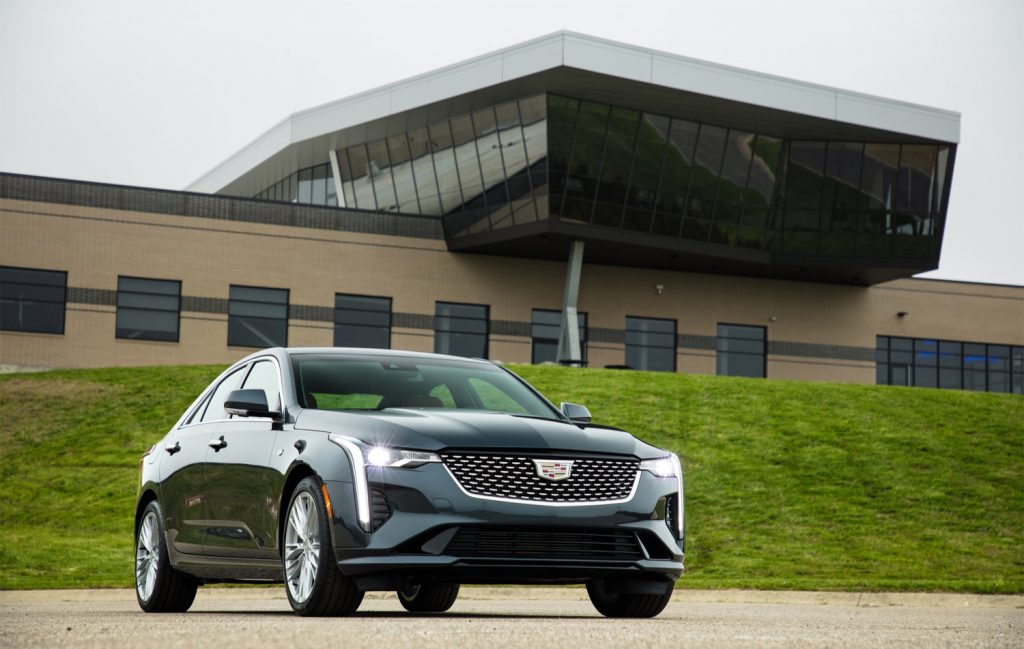 In Mexico, Cadillac sedan sales fell nearly 85 percent. The two sedans sold in the country – ATS and CTS – have been discontinued before Q4 began, so it’s only natural to see sales of those models decrease significantly prior to the arrival of the all-new CT4 and CT5 later this year. 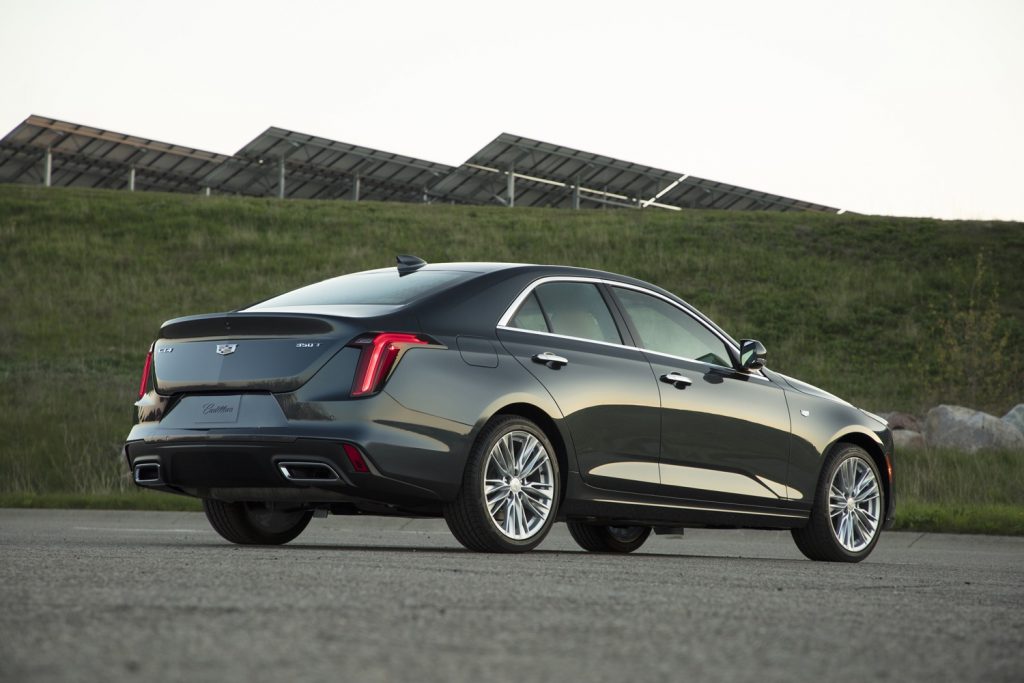 South Korean sales of Cadillac sedans fell 68 percent, with all models posting sales decreases. The decline in ATS and CTS sales is to be expected as a result of their discontinuation, but that of the CT6 comes as a result of the large sedan no longer being offered with the turbo-charged 2.0L engine – which was the most popular powertrain configuration in the market. 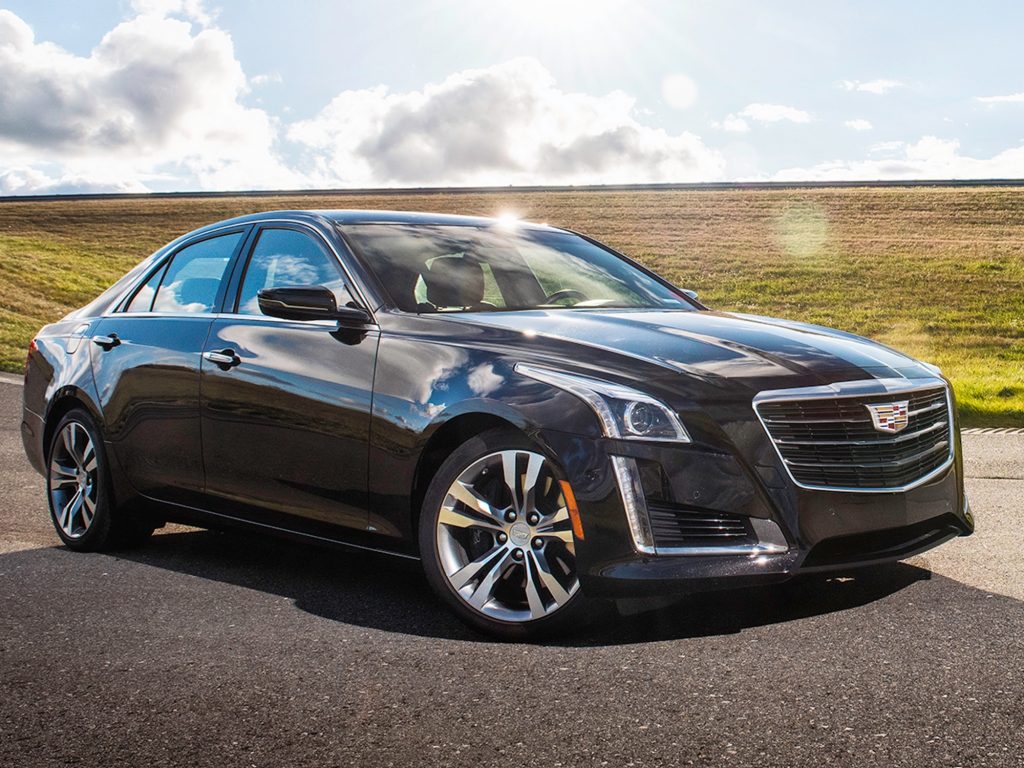 Cadillac sedan sales in Russia increased 200 percent in Q4 2019, though the total amount of units delivered totaled only 15 units. The discontinued CT6 accounted for 14 of those, while the equally-discontinued CTS somehow saw one delivery.

Going forward, we expect Cadillac sedan sales to rebound during the 2020 calendar year, as Cadillac fleshes out the launch of the all-new CT5 and begins to commence sales of the CT4, which is now en route to dealers. The Lansing Grand River plant, which produces both models, will soon add a second shift to support the rollout of these key, all-new models.

However, the luxury automaker’s sedan sales volume will face headwinds from several new directions. In particular, the discontinuation of the Cadillac CT6 should put quite a damper on overall sales volume, while the global Coronavirus pandemic will all but certainly have a negative impact on sales during the first quarter. Bigger issues, such as the ongoing change in consumer buying dynamics, where car buyers favor crossovers over sedans, will also impact Cadillac sedan sales volumes. 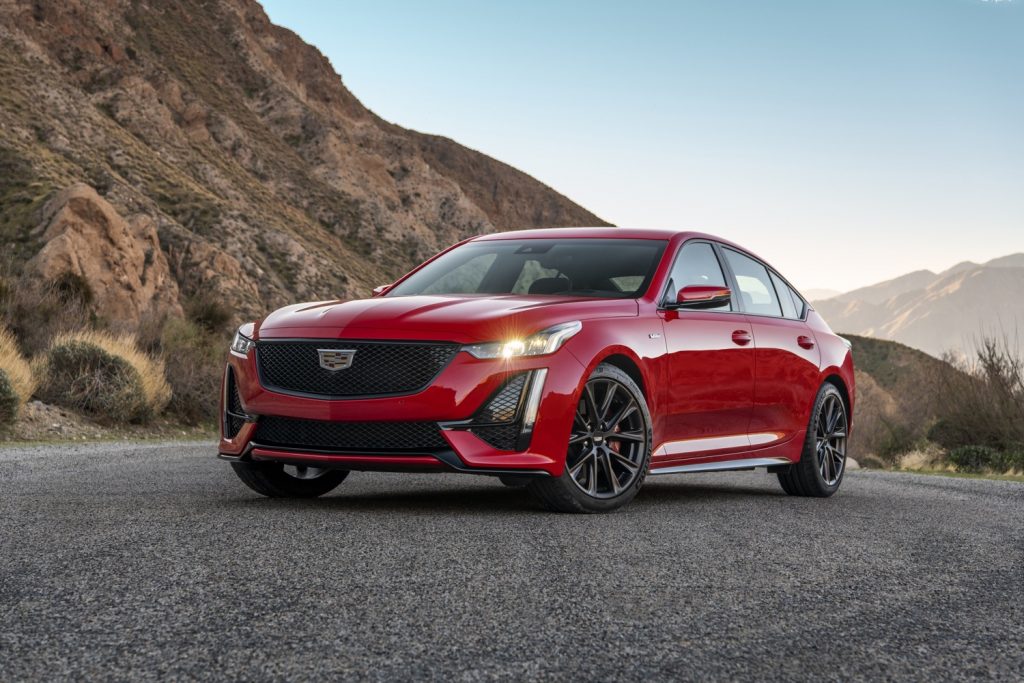 Even so, we expect the new CT5 and CT4 to pick up a healthy amount of sales volume thanks to qualities related to product and its value when compared to the competition.

We’ll have a lot more Cadillac sedan coverage, so be sure to subscribe to Cadillac Society for around-the-clock Cadillac news coverage. We also invite you to join the discussion in our Cadillac forums.

Is Cadillac On The Verge Of Redesigning Its Logo?
5 years ago 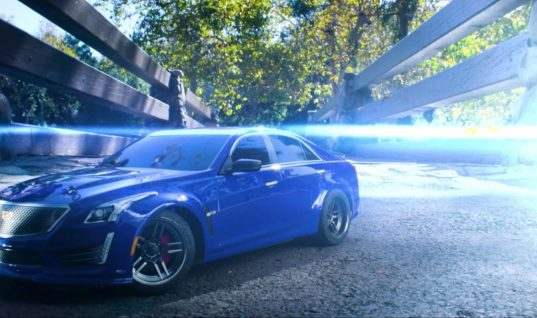 This Cadillac CTS-V RC Car Can Go 70 MPH, Gets Sideways: Video
3 years ago 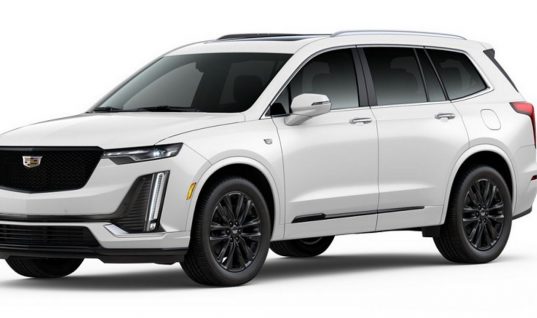