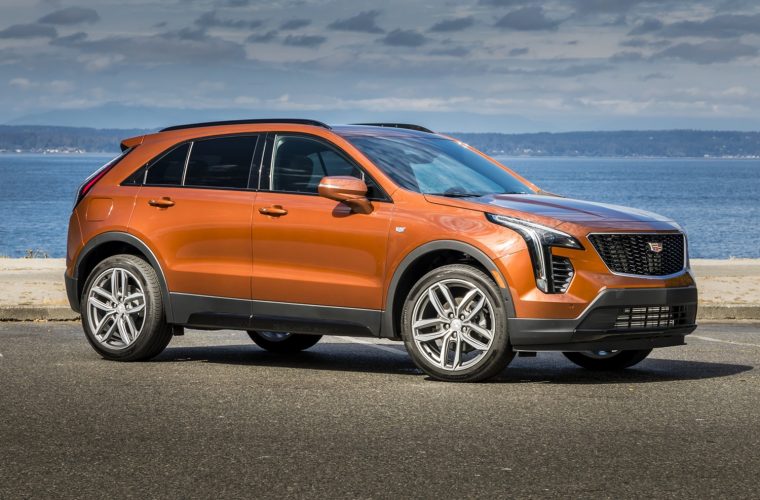 It’s sometimes said that luxury is defined by the details. Take, for instance, this Cadillac light-up logo, which is projected onto the ground from beneath the vehicle.

Essentially, this feature lights up the ground with an image of the iconic Cadillac crest to provide the owner with an indicator of where to “kick” in order to open the hands-free lift gate (on SUVs) or trunk (on sedans). The logo is projected via a special lamp on the undercarriage, and the projection appears on the driver’s side, at the rear of the vehicle.

The complete availability of the Cadillac light-up logo feature is listed in the following table.

All told, the light-up logo isn’t the only interesting application of light and branding that the luxury brand is exploring. As we covered a few weeks ago, it’s possible that future Cadillac models will also feature a light-up Cadillac badge on the nose, similar to the light-up badging used by Mercedes-Benz, Infiniti, and others. The fresh feature was previewed in rendering images of the unnamed Cadillac concept EV crossover.

We’ll have more to share about Cadillac logos in the near future, so don’t forget to  subscribe to Cadillac Society for around-the-clock Cadillac news coverage. 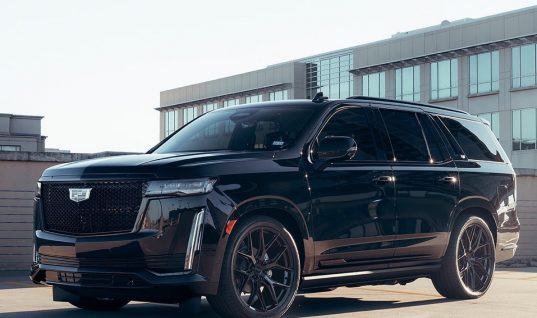 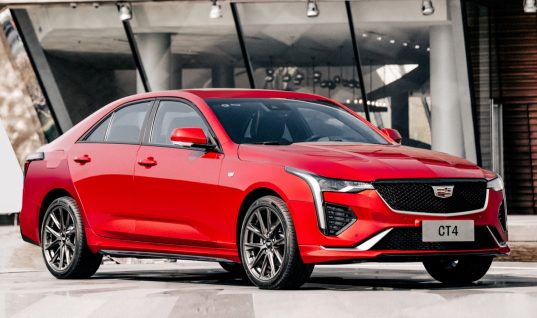 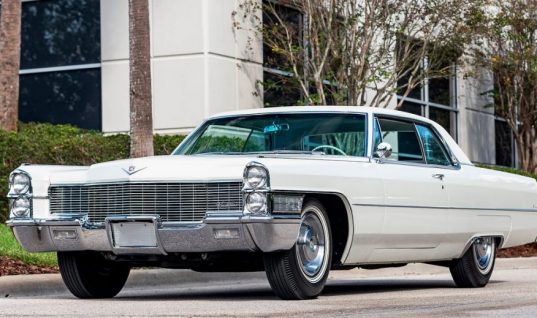 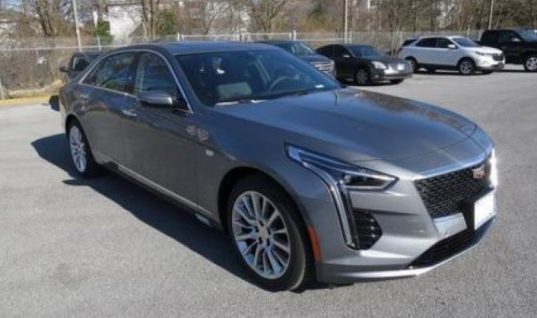