Home » Cadillac Expands In Russia With Plans To Sell 10,000 Units Per Year

Sam McEachern 3 years ago No Comments 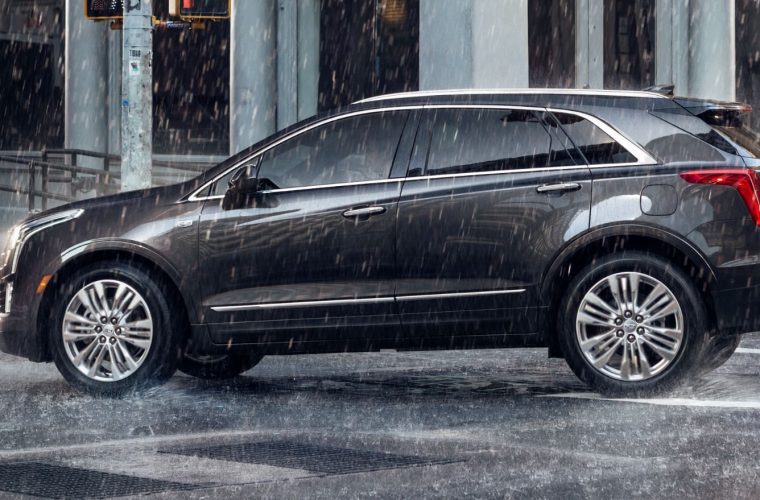 Cadillac is expanding its Russian business operations, importing more new crossovers in a bid to one day sell up to 10,000 units per year in the country.

The automaker is banking on the new compact Cadillac XT4 and three-row Cadillac XT6 crossovers to help drive sales in the country and capitalize on the market’s resurgence. Both models will come equipped with the turbocharged 2.0-liter four-cylinder engine (production code LSY) and a nine-speed automatic transmission with Electronic Precision Shift. The refreshed Cadillac XT5 will also soon join the luxury automaker’s Russian lineup and it launched the full-size Cadillac CT6 sedan in the market last year as well. 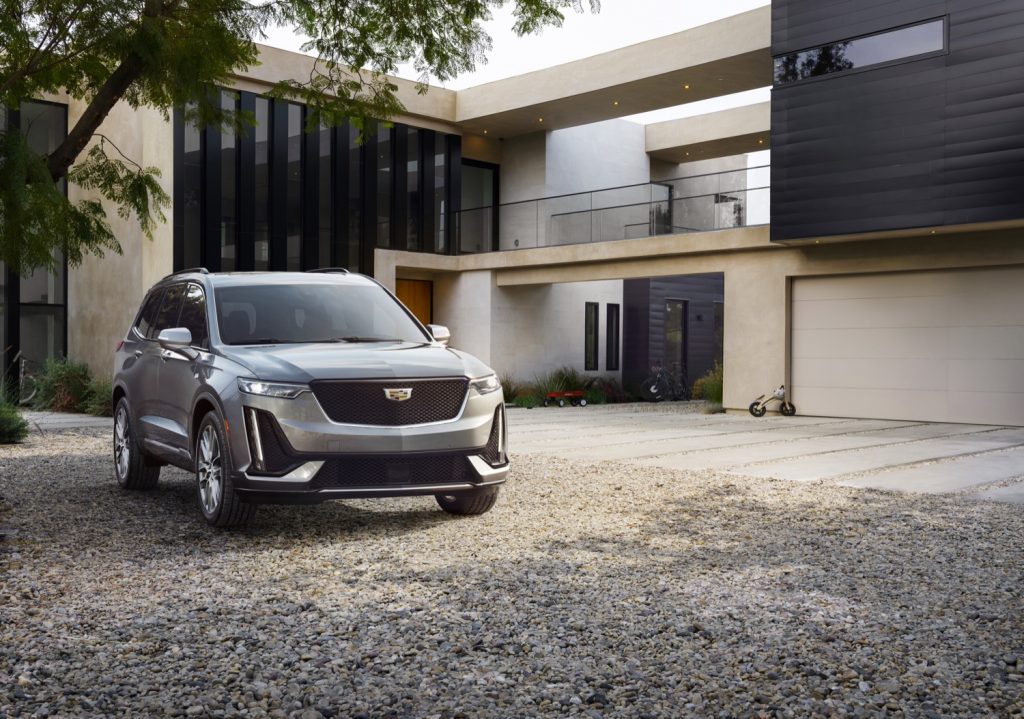 According to Wards Auto, Cadillac will also grow its number of Russian dealerships to 17 in the coming years to help leverage its new, up-to-date lineup.

“In recent years, the economic situation in the market has significantly improved,” said GM’s senior vice president for international operations, Julian Blisset. “We believe that the market will return to its annual sales of 3 million cars (in Russia) in due course. And we want to be part of this, so we are launching new products.” 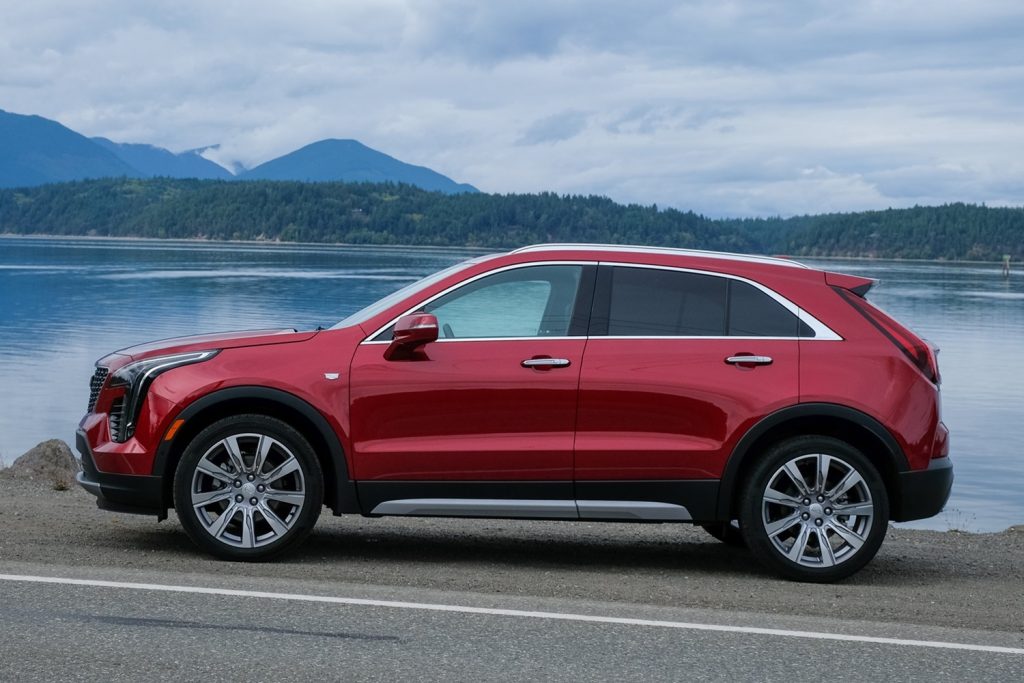 Blisset is so confident in Russia’s coming economic turnaround that he said Russia will be “the market to focus on” most in his current list of priorities. The automaker believes it can win over younger Russian buyers who are looking for trendy, technologically advanced cars with a modern appearance, Wards Auto says. 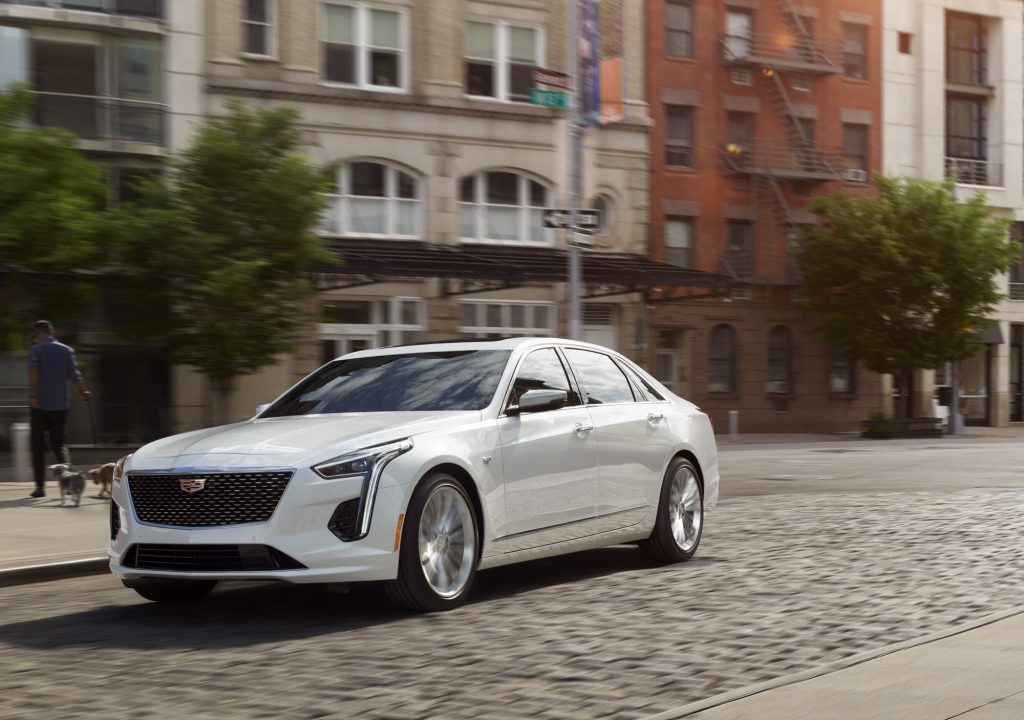 Cadillac sold 1,176 vehicles in Russia in all of 2018, as per our previous sales report, down 13.85% from 2017. But with the Russian economy’s predicted turnaround, Cadillac believes it is ramping its operations in the country at just the right time. So far this year, the automaker sold  669 units in Russia in the first nine months of 2019, which is down 13.3% year-over-year. 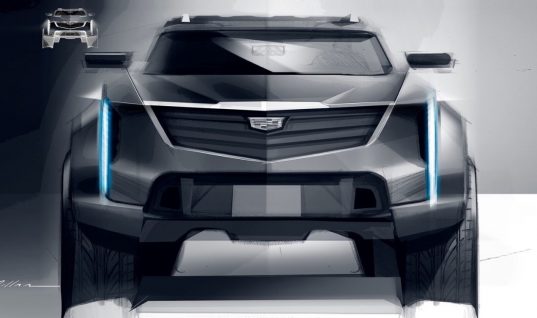 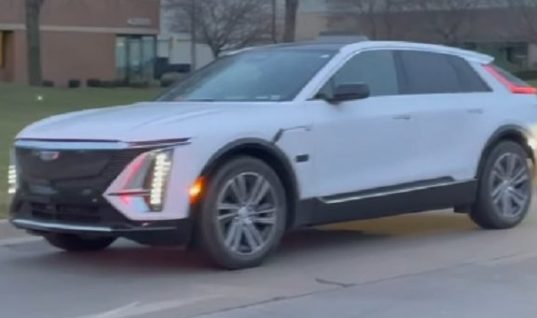