On August 22nd, 1902, the Cadillac Automobile Company was founded in Detroit, Michigan, launching one of the greatest luxury car brands the world has ever known. Now, the calendar reads 2019, which means we’re celebrating the 117th Cadillac anniversary.

Throughout the years, Cadillac has established itself as a premier automaker synonymous with high-end luxury automobiles delivering breathtaking levels of design, performance and comfort. Critically, Cadillac has been a leader when it comes to technology as well, a tradition that continues today through the 117th Cadillac anniversary. 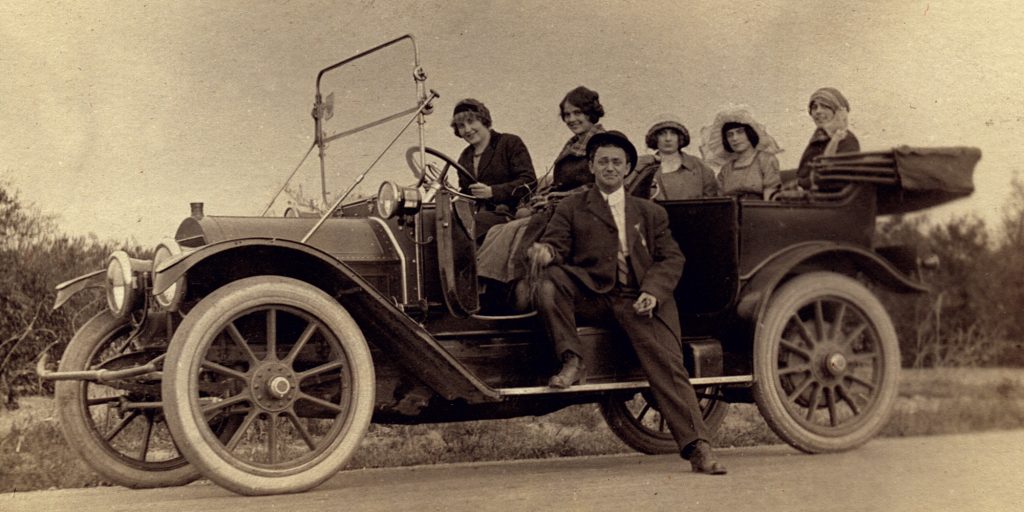 The list of innovations Cadillac has brought to the automotive sphere is long and impressive. Early standouts include the first electric starter, which was initially seen in 1911 on a Cadillac vehicle following its creation by the Detroit inventor Charles Kettering. The new contraption was a watershed moment with regard to ease-of-operation for the automobile, firing the engine with a single action. The electric starter was first put into production with the Cadillac Model 30 in 1912.

Cadillacs were also the first cars to offer fully synchronized gearboxes in 1928. Production V8 and V16 engines were also first developed by Cadillac engineers. The list of firsts goes on: Cadillac was the first to offer air conditioning in an automobile, a rearview camera mirror, and seats with a vibration warning system. 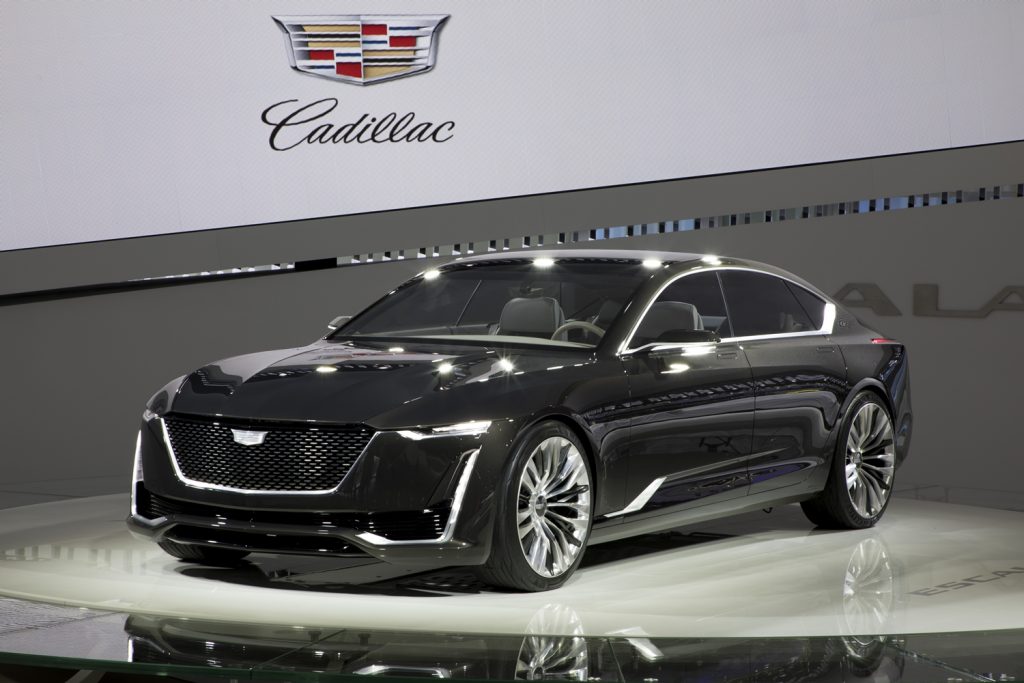 That’s a lot to be proud of when looking back on the 117th Cadillac anniversary. But the brand is far from finished. Today, Cadillac is looking towards the future as a developer of modern technology and electric vehicles. 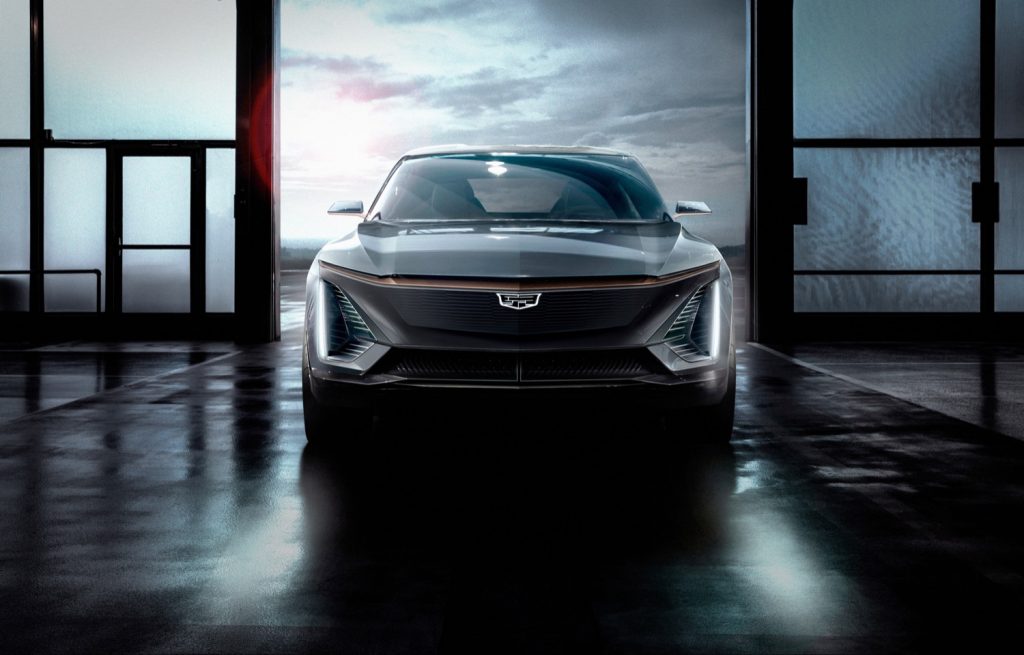 Cadillac is also continuing to push the boundaries of automotive design, led by the Escala concept and an unnamed Cadillac EV crossover concept shown at the 2019 North American International Auto Show in Detroit.

We can’t wait to see what happens next. If you agree, then subscribe to Cadillac Society for around-the-clock Cadillac news coverage. 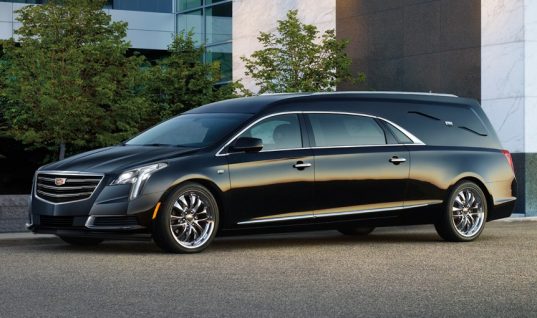 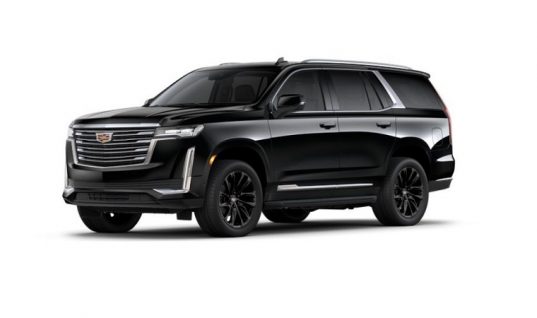