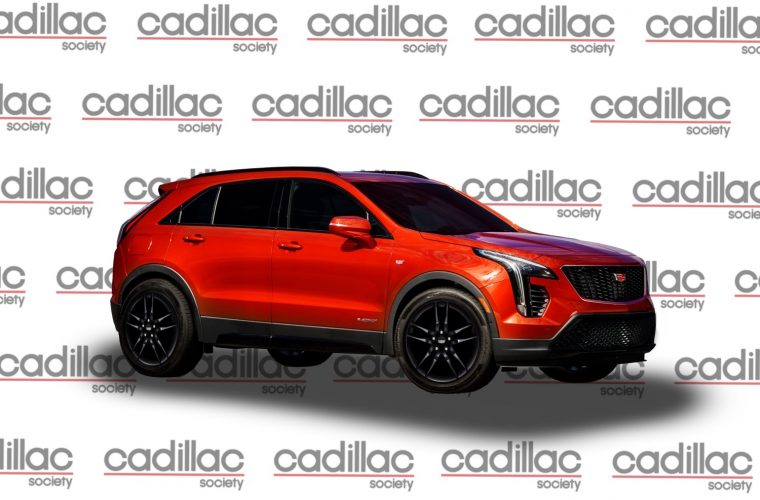 In July, we exclusively brought you what were believed to be leaked images of a potential Cadillac XT4-V, as suggested by two close-cropped images leaked sent by an anonymous photographer. The images showed off what appeared to be a new hot-to-trot variant of Cadillac’s compact crossover, complete with V-Series badging, carbon fiber trim bits, and a “2.7 T” badge. Though Caddy has yet to confirm that a new Cadillac XT4-V, we’ve taken it upon ourselves to render what such a vehicle may look like.

Starting up front, we find familiar XT4 headlights that are drawn from low in the bumper and back into the fenders. However, the fascia on this Cadillac XT4-V rendering also comes with the characteristic V-Series grille treatment, complete with a glossy black mesh insert similar to the new CT4-V and CT5-V sedans. The new grille treatment is mirrored in the lower grille section as well, and both the upper and lower portions are ringed by dark surrounds, as opposed to the bright trim found on the standard XT4. 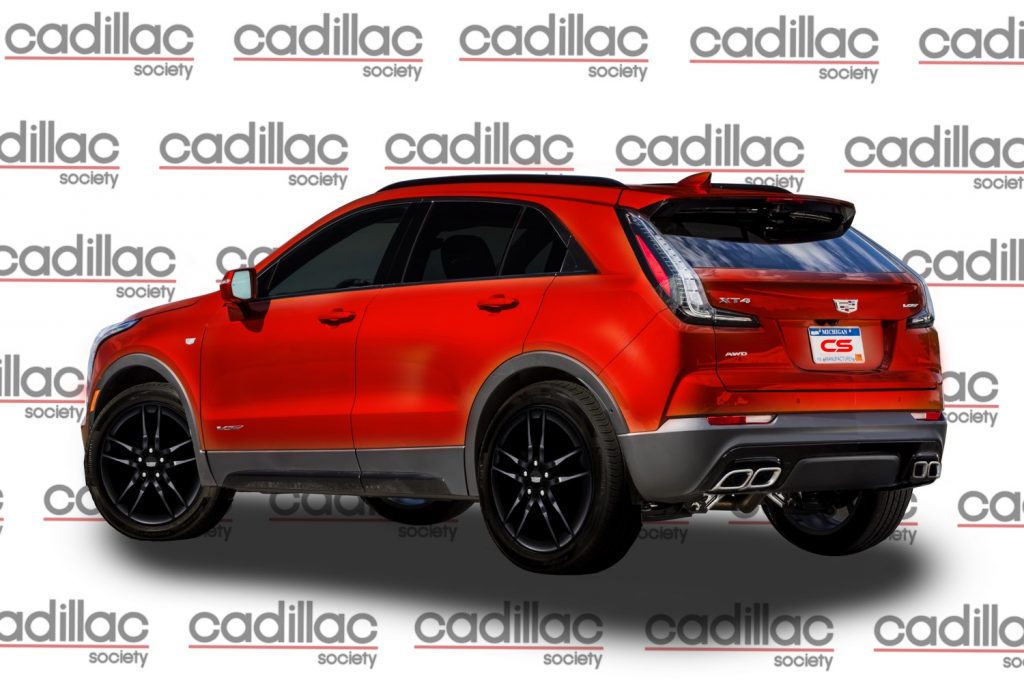 More V-Series goodness can be found in the profile, where we’ve added a set of enlarged black wheels, with a wheel design that takes inspiration from Cadillac accessory wheels for the ATS. The body is neatly hunched over the wheels thanks to a more aggressive stance, while V-Series badging can be found on the front doors. Body-color door handles, blacked-out roof rails, and matching black window trim (also known as Daylight Opening, or DLO, in Cadillac parlance) rounds out the package.

The final touches are at the rear end, and include further V-Series badging on the hatch, plus a tweaked rear lower fascia housing quad exhaust tips. The four exhaust tips take on a rhomboid shape identical to the new Cadillac CT4-V and CT5-V. 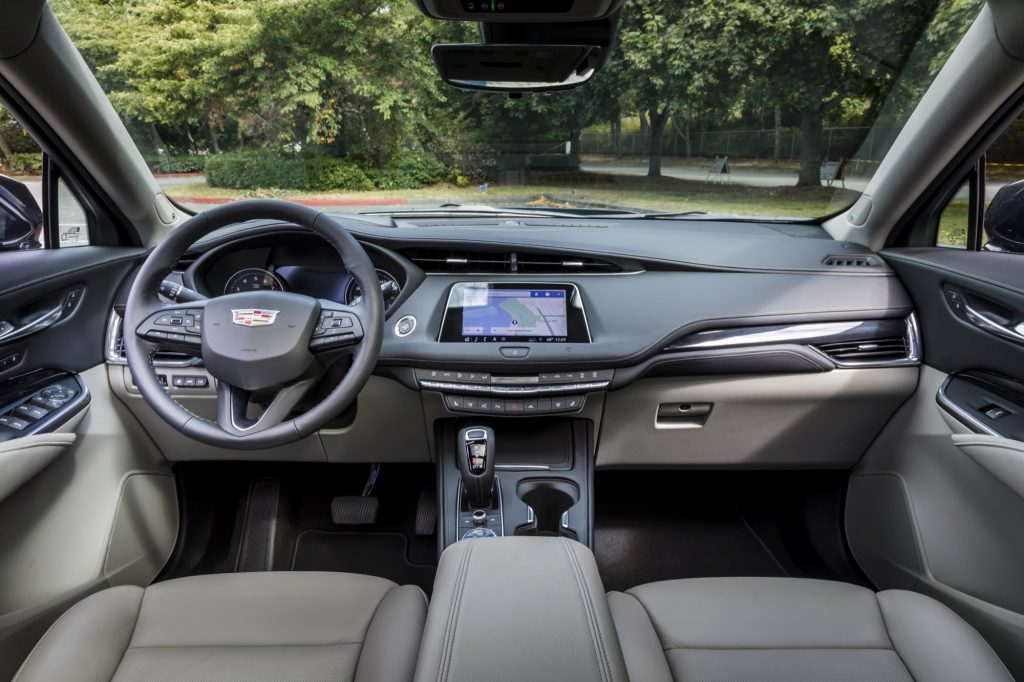 Speaking of exhaust, we believe the potential Cadillac XT4-V performance variant will be powered by the turbocharged 2.7L inline four-cylinder engine (production code L3B). Found in the CT4-V, the boosted four lays down 320 horsepower and 369 pound-feet of torque in that application, which would bless the V’d XT4 with an extra 84 horsepower and 111 pound-feet of torque compared to the current model’s standard turbocharged 2.0L inline four-cylinder LSY engine. That said, we’d expect slightly lower peak figures with the XT4-V when taking into account the crossover’s transverse powertrain orientation. 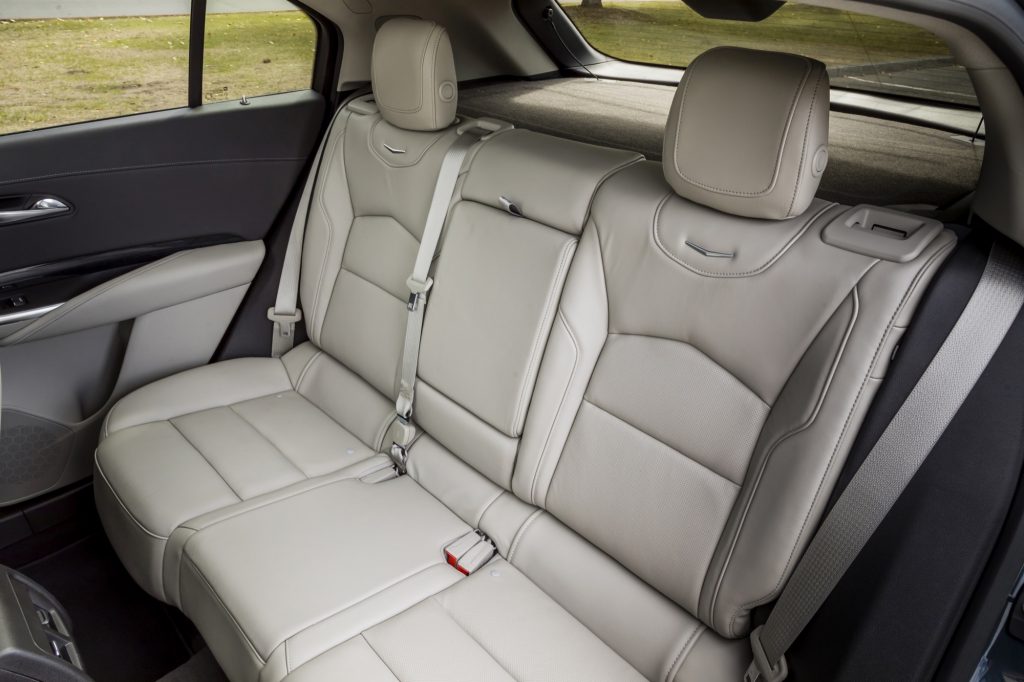 A twin-clutch performance all-wheel-drive system and a more robust variant of the nine-speed automatic transmission currently in the XT4 would round out the drivetrain, while Active Sport Suspension, a.k.a. CCD, or Continuously Controlled Damping, would keep it all shiny side up. Magnetic Ride Control dampers are another possibility as far as suspenders are considered.

If Caddy follows through with a Cadillac XT4-V model, we’d expect it to drop late in the 2020 model year or possibly for the 2021 model year. In the meantime, subscribe to Cadillac Society for more Cadillac XT4 news and around-the-clock Cadillac news coverage. 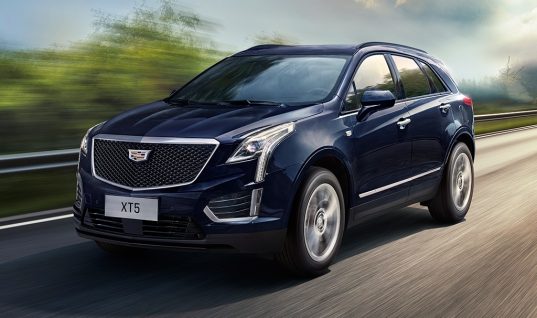 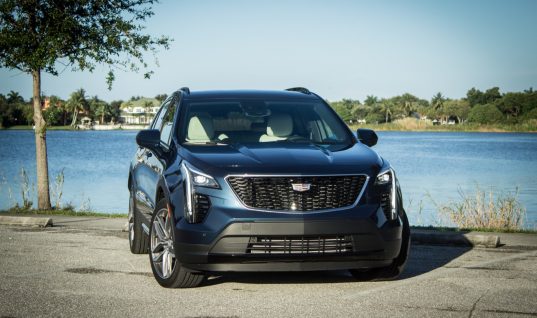 Cadillac XT4 Offer Includes $2,500 Off Plus Interest-Free Financing In December 2020
9 months ago 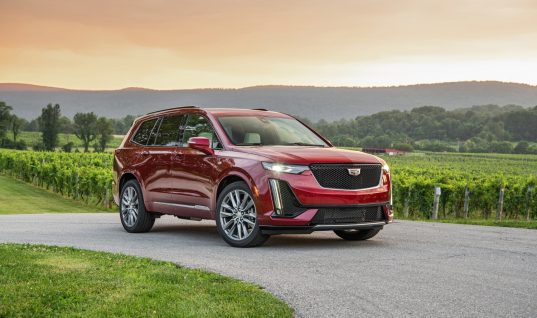 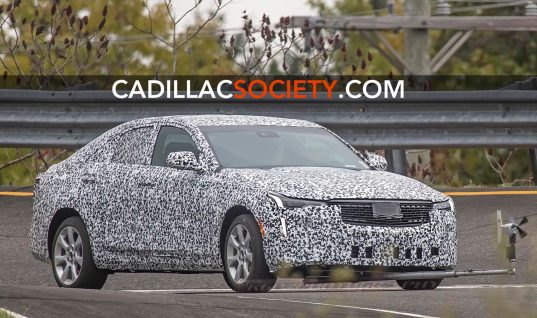