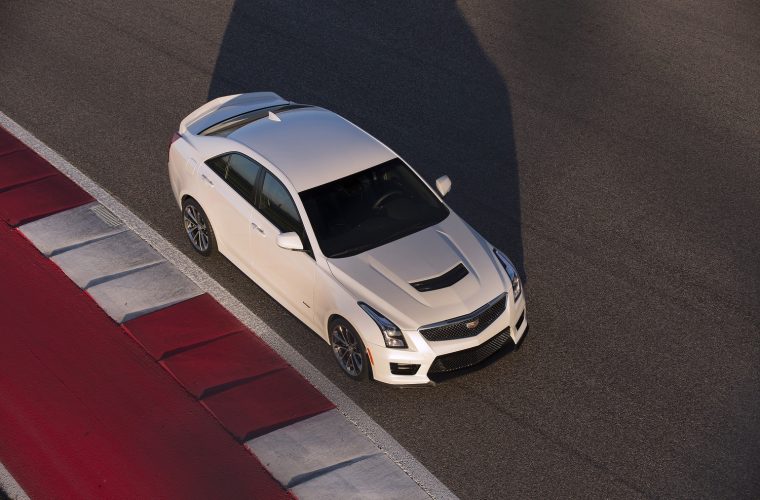 Cadillac reported 30,585 new vehicles deliveries globally in in February 2018. The results represent an increase of 42.5 percent year-over-year while marking the 21st consecutive month of global sales growth for the brand.

“February was a strong month for Cadillac, especially for our SUV portfolio where we saw continued growth with the Escalade despite new competition in the U.S. marketplace,” said Cadillac President Johan de Nysschen. “We expect this enthusiasm to grow with the addition of the first-ever 2019 Cadillac XT4 premium compact SUV, which will be revealed later this month.”

Cadillac did not disclose sales on a per-model basis for February. The brand stopped providing model-specific sales reports at the end of 2016.

However, a press release from the luxury brand stated that sales of the Cadillac XT5 luxury crossover and Cadillac Escalade helped drive the impressive February sales increase.

Cadillac sales increased in the United States and China while decreasing in Canada: 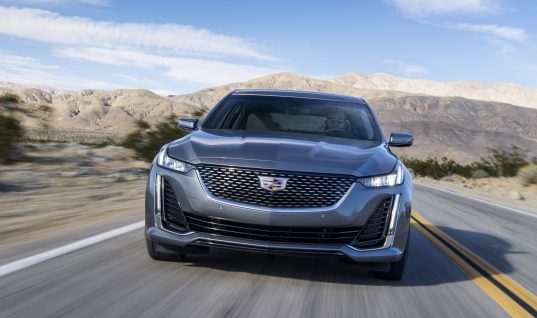 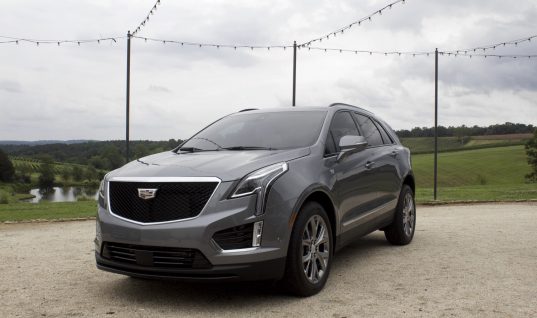 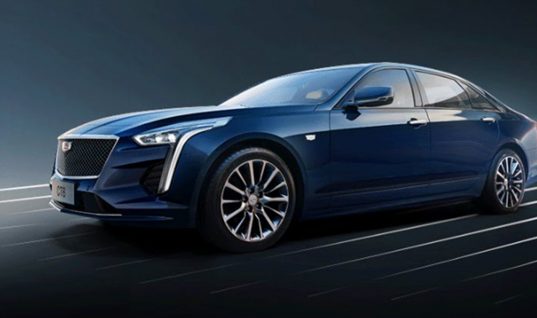