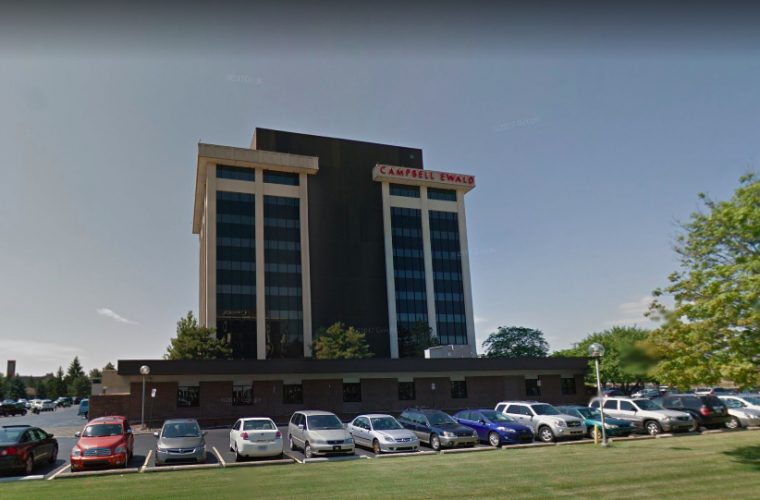 The Cadillac global headquarters office is currently located in the city of Warren, Michigan.

The Cadillac headquarters building in Warren is the former headquarters of Lowe Campbell Ewald, a longtime ad agency partner of Cadillac parent firm, General Motors. GM purchased the building for $2 million in 2014.

From 2014 thru 2019, the building served as an extension of GM’s Warren Tech Center operations, during which time it was referred to as GM VEC East, housing various GM Tech Center workers.

To transform the building to serve as Cadillac headquarters, the building will undergo “some renovations”, according to a company spokesperson.

Cadillac relocated to its Warren, Michigan headquarters from its previous HQ in New York City’s SoHo district in April 2019. A surprise to most, the move was made under then-new Cadillac president Steve Carlisle, who was appointed to the role in April 2018 after the departure of Cadillac chief Johan de Nysschen.

Moving to Warren was part of a “leadership decision” to bring the Cadillac team closer to GM’s design and engineering center, which is located across the street. The move will supposedly help GM and Cadillac more efficiently achieve the future Cadillac product expansion strategy, which entails launching various new vehicles from 2018 onward.

The developments paint a rather intriguing picture: at the time, in April 2019, GM President Dan Ammann, to whom de Nysschen reported prior to his departure, was quoted as saying that the headquarters will remain in New York City upon. The decision to move back to Michigan, came five months later, during which time Carlisle served as the brand’s chief. In addition, Carlisle as the President of Cadillac now reports to GM product chief Mark Reuss, rather than to Ammann.

The New York office housed 110 employees, 70 of which were hired in New York. All those employees will be given the opportunity to move to Warren, according to a GM spokesperson.

Prior to its move to New York’s SoHo district in Lower Manhattan, Cadillac was headquartered at the GM global headquarters at the Renaissance Center complex in Detroit.

At the time, the decision to move to New York was made in order to distance Cadillac from its parent company, thereby enabling the brand to establish its own culture, rather than a culture dominated by GM.

The decision to move to New York coincided with the arrival of then-Cadillac President Johan de Nysschen, though he did not make the decision.